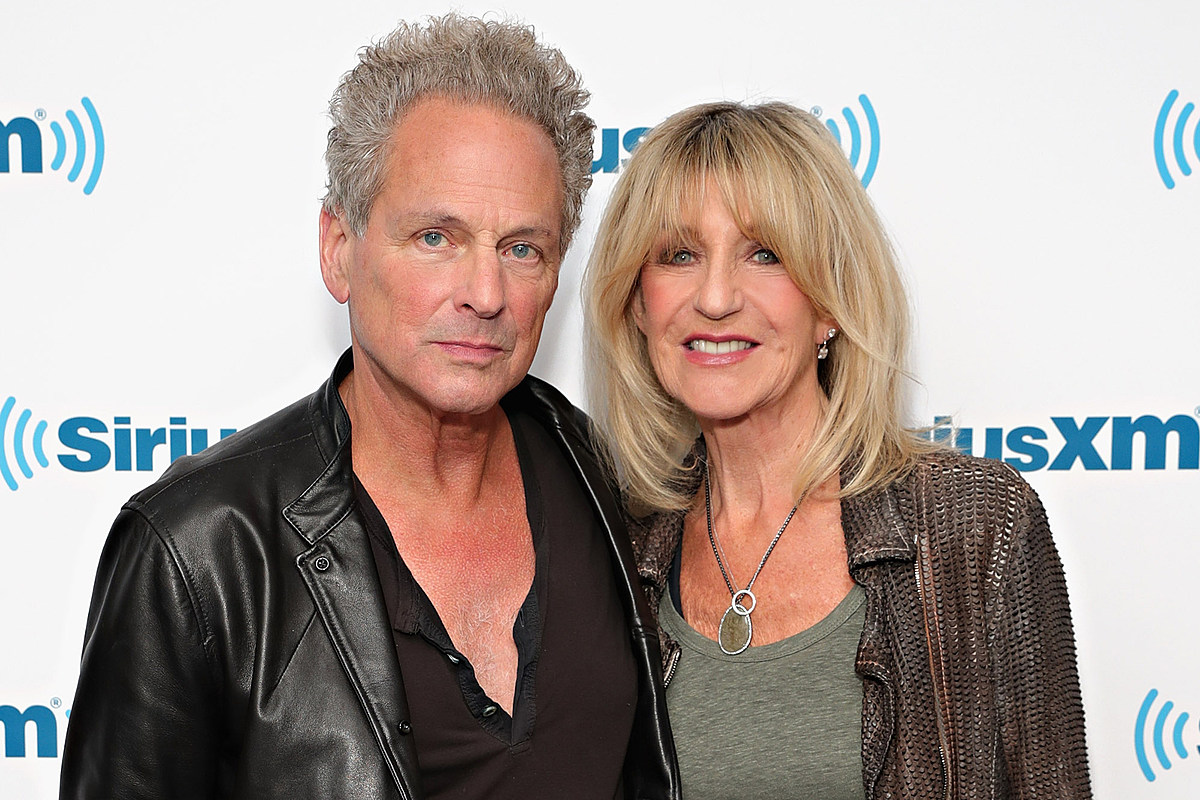 Lindsey Buckingham made his first comments since the death of Christine McVie, describing his departed Fleetwood Mac bandmate his “musical comrade.”

“Christine McVie’s sudden passing is profoundly heartbreaking,” Buckingham began his message, posted to Instagram. “Not only were she and I part of the magical family of Fleetwood Mac, to me Christine was a musical comrade, a friend, a soul mate, a sister. For over four decades, we helped each other create a beautiful body of work and a lasting legacy that continues to resonate today. I feel very lucky to have known her. Though she will be deeply missed, her spirit will live on through that body of work and that legacy.”

Buckingham joined Fleetwood Mac, along with Stevie Nicks, on the last day of 1974. He quickly developed a songwriting kinship with McVie, who at that point had been in the band since 1970.

“I remember being in rehearsals with Christine and the rest of the band before we cut that first album,” Buckingham recalled decades later,” and it was so clear right away that she and I had this thing. Probably the first thing that hit me about being in Fleetwood Mac was being extremely aware that I had something to contribute to Christine’s songs. She was open to me taking liberties with her songs and has been ever since.”

McVie and Buckingham worked together on a total of five Fleetwood Mac studio albums, along with one release as a duo, 2017’s Lindsey Buckingham/Christine McVie.

McVie’s sudden death at the age of 79 has sent shockwaves through the rock world. In a joint statement, Fleetwood Mac remembered the musician as “truly one-of-a-kind, special and talented beyond measure.” In a separate post to social media, Nicks called McVie her “best friend in the whole world.” “See you on the other side, my love,” the iconic frontwoman added. “Don’t forget me.”

Pictures from throughout the career of Christine McVie.