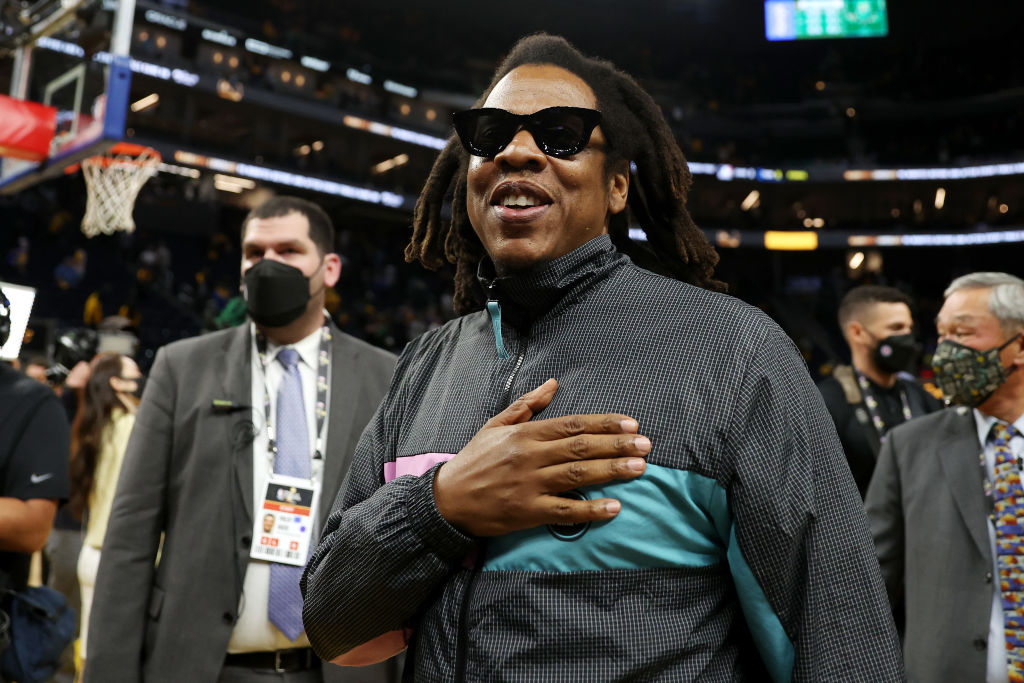 Jay-Z is currently embroiled in a legal tussle with Bacardi regarding the D’USSE Cognac brand. According to court documents, the artist born Shawn Carter attempted to purchase Bacardi’s stake in the brand for a reported $1.5 billion.

Jay-Z and the battle over D’USSE made waves earlier in the year after it went wide that the rapper and mogul sued Bacardi this past October alleging that the company failed to be transparent about its finances in connection with the cognac brand.

Digital Music News shared in a report that unsealed court documents reveal that Jay-Z’s SC Liquor company offered to buy Bacardi’s share of D’USSE. Still, it was rejected and Bacardi shared a lower value of the company at $460 million, far past its previous estimate of $2.5 billion.

Bacardi says that Jay-Z backed out of a “handshake deal,” which also involved Empire Investments, to sell his D’USSE stake and that he demanded twice what was offered.

The matter will develop over time as Jay-Z was offered an emergency hearing against Bacardi’s partner, Empire Investments, scheduled for this month.