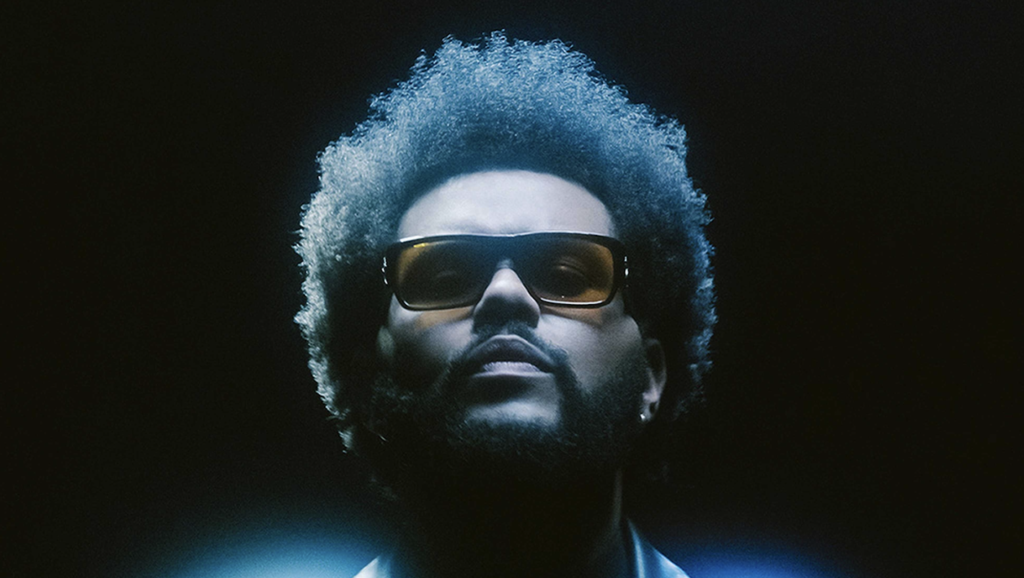 The Weeknd is a fan of Mario Winans and his 2004 classic “I Don’t Wanna Know.” The R&B star lifts lines from the record and repurposes them for “Creepin,” a track from producer Metro Boomin’s new album, Heroes & Villains. The song also features a verse from rapper 21 Savage.

The intoxicating track details a heartsore lover that has learned of his presumed faithful lover doing him wrong behind closed doors. Instead of facing the truth, he wants to act oblivious to their dirty dealings.

“This album is a Masterpiece! Grateful to contribute on this album with a few records,” Winans wrote on Instagram.

The Grammy-winning singer, songwriter and producer’s signature hit “I Don’t Wanna Know” was the lead single from his album, Hurt No More.

Winans first released “I Don’t Wanna Know” as a lone effort before it was reissued featuring Diddy and Enya, the latter of whom sourced the track’s production with its 1987 classic “Boadicea.” The Fugees later used it on their 1996 hit “Ready or Not.”

“I Don’t Wanna Know,” certified gold by the RIAA, peaked at No. 2 on the Billboard Hot 100 chart and No. 2 on Billboard’s Hot R&B/Hip-Hop Singles & Tracks chart.

It fared better on the UK Official Singles Chart, climbing to the No. 1 in the winter of 2004. It spent two weeks atop.

The Weeknd and Winans have a musical relationship. Winans co-produced “After Hours,” the title track from The Weeknd’s fourth album, alongside The Weeknd, Illangelo and DaHeala. The song reached No. 20 on the Hot 100 during the week of March 7, 2020.

“After Hours” has more than 483 million streams on Spotify. It also was certified platinum by the RIAA, with more than one million equivalent units sold.

Circling back to The Weeknd, he recently announced 2023 tour dates for the second leg of his After Hours Til Dawn Tour. The Europe and Latin America stretch will begin June 10, 2023, in Manchester. Tickets are on sale now.

Stream “Creepin” by Metro Boomin featuring The Weeknd and 21 Savage below.