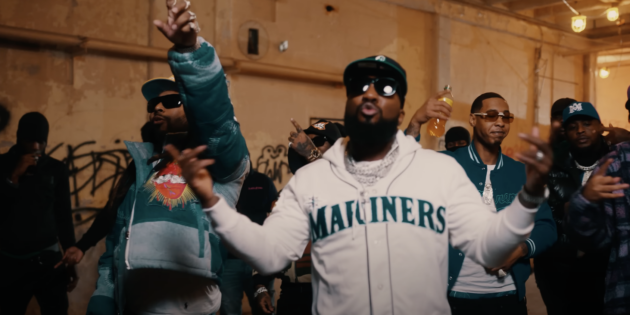 Icewear Vezzo connects with Jeezy on his new “One Time” release.

Directed by Diesel Films, Vezzo and Sno trade their gritty bars while loitering with their crew in an abandoned factory and the streets alongside a few Rolls Royces.

“The streets been dead it’s too much telling,” raps Vezzo over the Antt Beatz-produced track. “I turned up with all my felon / I shed blood, sweat, and tears for all this shit, I need my blessings.”