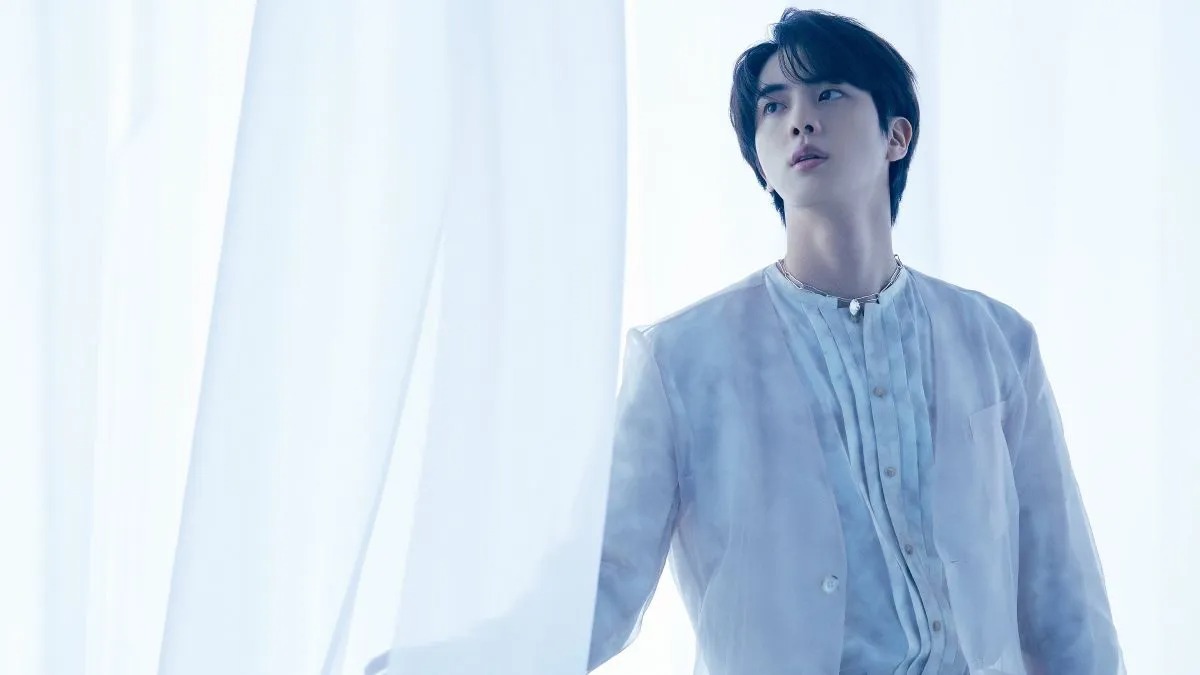 Happy birthday to the irreplaceable Kim Seokjin from BTS! Known around the globe as Worldwide Handsome, Jin is the eldest member of BTS — today (December 4th) is his 30th birthday, and we’re ready to mark the occasion in style.

To celebrate the vocalist, we’ve rounded up ten of our favorite tracks that show off not only Jin’s wonderful voice but also his thoughtful lyrical perspective, kind heart, and constant love for ARMY, BTS’s loyal fanbase.

Check out 10 tracks that highlight Jin below, and scroll to the end for a playlist of the songs available on Spotify.

Jin’s bright track off BTS’s 2020 Map of the Soul: 7 album is one of his most beloved solo songs, and for good reason. Not only is the upbeat ballad perfectly suited to Jin’s wide-ranging vocals, the message contained in the lyrics positioning him as the moon and members of ARMY as the Earth is an enduringly tender sentiment. How lucky we are to have him in our orbit.

This 2022 song, co-written with Coldplay, allowed Jin to truly flex his performing muscles on his own. “When I’m with you, there is no one else,” he sings on the soaring, glittering chorus. Jin has always had an affinity for lyrics revolving around the stars and interplanetary exploration, but “The Astronaut” truly sent him into the stratosphere. Since we won’t be receiving new music from Jin for a while, this song is here to keep us all company for the time being.

BTS’s Love Yourself series was a time that saw the members all exploring their own relationships with the often difficult concepts of self-love and identity. With Jin’s solo track, “Epiphany,” he makes a bold statement: “I’m the one I should love in this world.” Despite the melancholy nature of the song, which underscores how hard of a challenge such a simple idea can be, “Epiphany” is a hopeful song through and through.