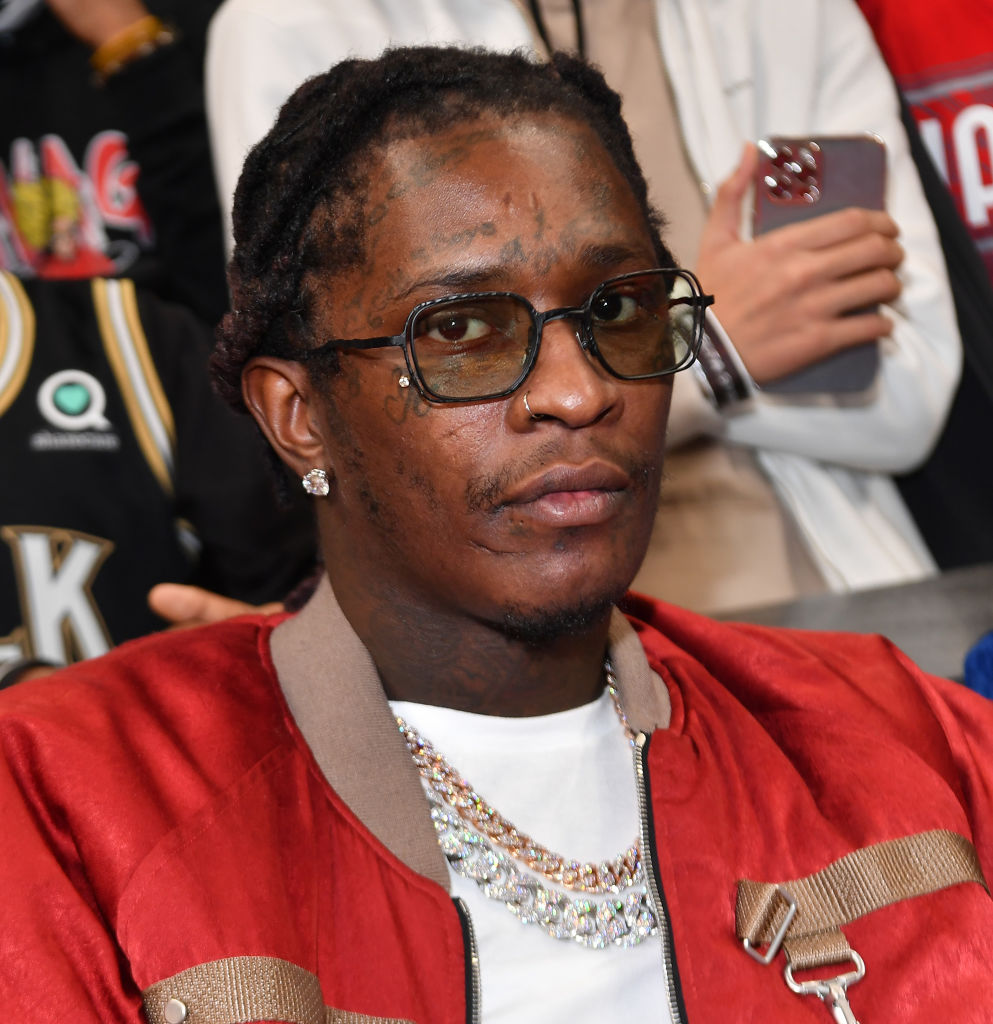 Young Thug is currently behind bars but it appears that two women he was romantically linked with in times past have some issues with one another. Singer Mariah the Scientist posted a tweet that didn’t reference anyone by name but a fan seemingly invited Young Thug’s ex-girlfriend Jerrika Karlae to the mix and it’s been off to the races since.

We understand that Young Thug and Jerrika Karlae dated for years and were even slated to get married before breaking things off. However, we’re not sure how to frame the extent of Mariah the Scientist’s relationship with the Young Stoner Life honcho. 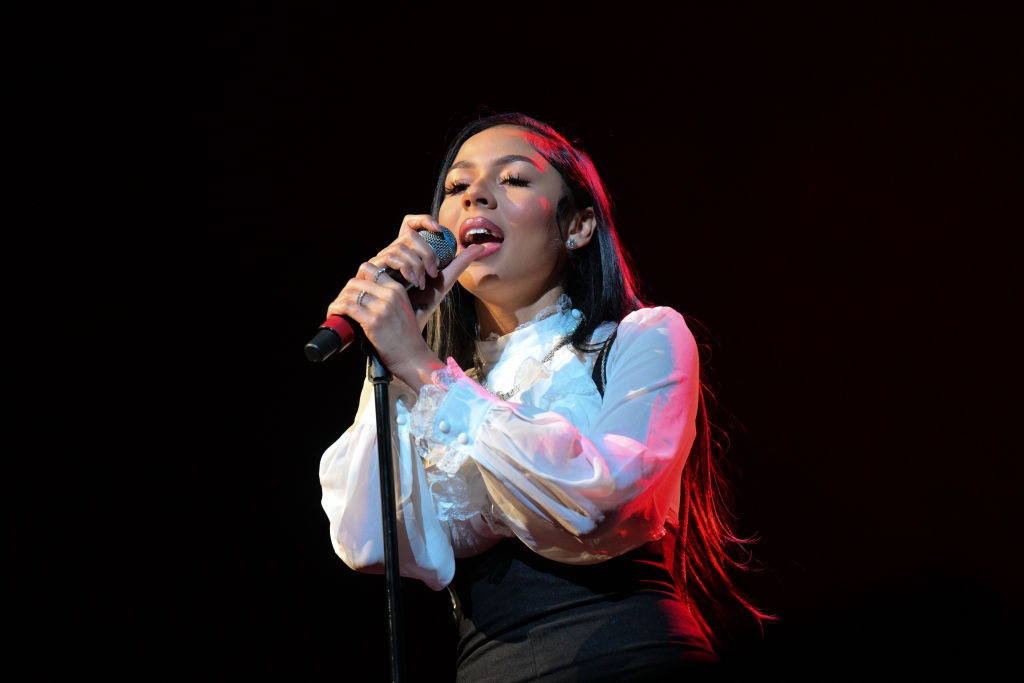 This particular dustup occurred on Dec. 1 when Mariah tweeted, “Imagine fronting on someone who showed u love from the start for someone more popular or more… “aesthetically pleasing.”

A fan responded, “young thug left karlae to be with you so you’re basically subbing yourself??” to which Mariah responded with, “What do y’all be talking about? When I met thug I was less popular than his ex… She always been attractive/aesthetically pleasing. Why u trying to equate moving on to fronting on somebody? Sick in the head.”

Again, this doesn’t really clear up anything at all but the Twitter detectives with nothing else to do on this fine Saturday starting putting things together based on what they think they know.

Some Twitter users are looking around for details and Jerrika Karlae herself put out an Instagram story explaining that she and Mariah actually spoke about the situation but it doesn’t seem like the conversation inspired them to become besties. 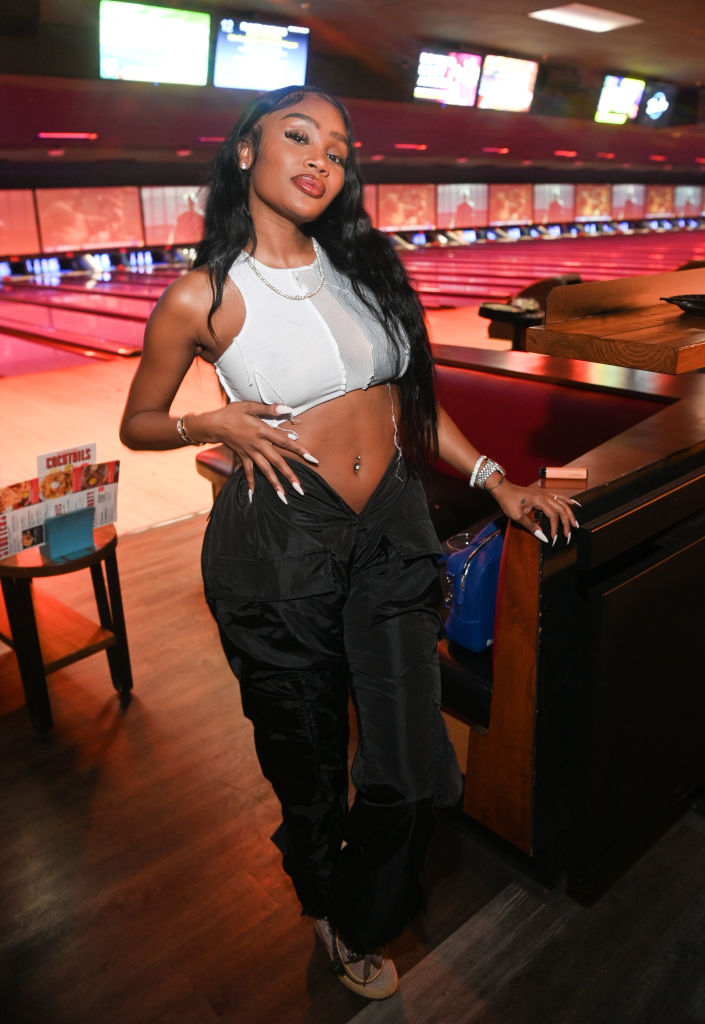 This past September, Thugger sent a birthday balloon package to Mariah the Scientist but from the looks of things, that union is apparently in the rearview. As it stands, it appears that Jerrika Karlae still maintains a friendship with Young Thug but again, we’re largely speculating like everyone else.

Check out the reactions below.