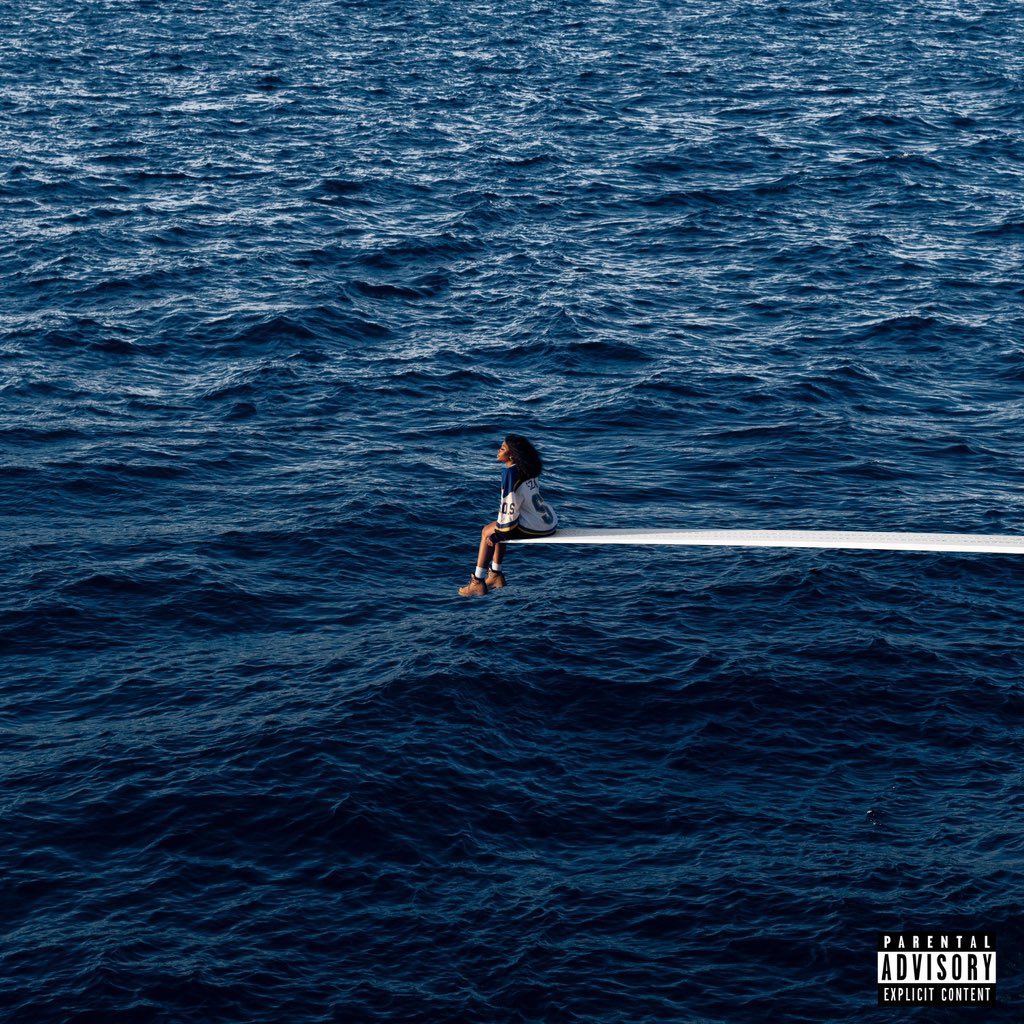 The highly anticipated album will drop Dec. 9 via Top Dawg Entertainment/RCA Records. It will include SZA’s current focus track “Shirt,” as well as her newly-teased song “Blind.”

SZA announced the news on Instagram following her appearance on Saturday Night Live as a musical guest.

“Shirt,” produced by Rodney “Darkchild” Jerkins, peaked at No. 11 on the Billboard Hot 100 chart. It has more than 69 million streams on Spotify alone.

Meanwhile, the Dave Meyers-directed video, which co-stars actor LaKeith Stanfield, has over 11 million views on YouTube. The cinematic visual was inspired by a Quentin Tarantino-styled film with its action-packed, stylized violence

A tracklist for S.O.S. has not been revealed as of yet. However, there is a possibility that the album could include SZA’s hit single “I Hate U,” which was released in December 2021. The kiss-off anthem shattered Apple Music’s first-week streaming record for an R&B song by a woman.

SZA celebrated the album’s fifth anniversary by releasing Ctrl (Deluxe), an expanded edition featuring seven unreleased tracks recorded when she was working on the album.

“This is JUST a gift for camp ctrl . Nothing more nothing less . if u family you get it . 5 yrs is a long time . Thank you for changing my life I love you . Happy anniversary. #HAPPYCTRLANNIVERSARY,” SZA tweeted.

This is JUST a gift for camp ctrl . Nothing more nothing less . if u family you get it . 5 yrs is a long time . Thank you for changing my life I love you . Happy anniversary 🤍 #HAPPYCTRLANNIVERSARY

Ctrl debuted at No. 3 on the Billboard 200 chart and No. 1 on Billboard’s R&B Albums chart.

Circling back to S.O.S., SZA revealed the title in her interview with Billboard’s Heran Mamo. She also committed to a December release date.

In the cover story, Mamo hinted at what fans can expect to hear on SZA’s “most daring body of work.”

Mamo wrote, “Instrumentally, S.O.S is the most captivating music she has ever made, her beloved lo-fi beats sharing space with surf rock within the same track, a grunge record and an acoustic guitar-driven ballad coexisting without either sounding out of place.”

She concluded, “S.O.S is an album that certainly justifies a five-year wait.”