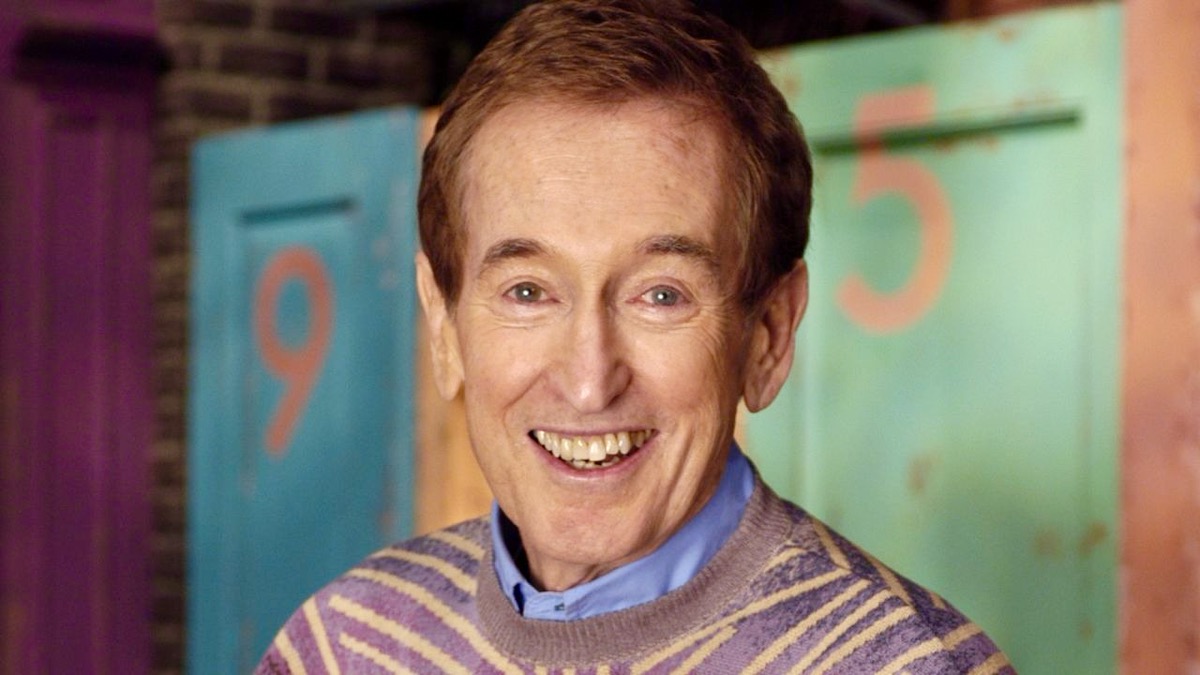 Bob McGrath, who for five decades portrayed Bob Johnson on Sesame Street, has passed away at the age of 90.

McGrath died peacefully at his home on Sunday, December 4th, according to a statement from the actor’s family.

Along with Loretta Long, who played Susan Robinson, McGrath was one of the two longest-serving human actors on Sesame Street. Beginning with the show’s premiere in 1969 through 2016, McGrath portrayed Bob Johnson, a music teacher who lived above Hooper’s Store. His character famously sang songs like “The People in Your Neighborhood,” “Believe in Yourself,” and “I’ve Got Two.”

McGrath appeared on over 150 episodes of Sesame Street, as well as in numerous specials, direct to video movies, and two feature films. After the show was retooled in 2017, McGrath transitioned to the role of Sesame Street brand ambassador, appearing at events on behalf of the workshop. He then reprised his role as Bob for one final in 2019 for a 50th anniversary special.

After serving in the US Army during the Korean War, McGrath initially pursued a career as a folk singer, and briefly found fame as a popular act in Japan. Even after being cast on Sesame Street, he continued to release music — mostly of the children’s variety. He also wrote a number of children’s books.

McGrath is survived by his five children, five granddaughters, and three grandsons.