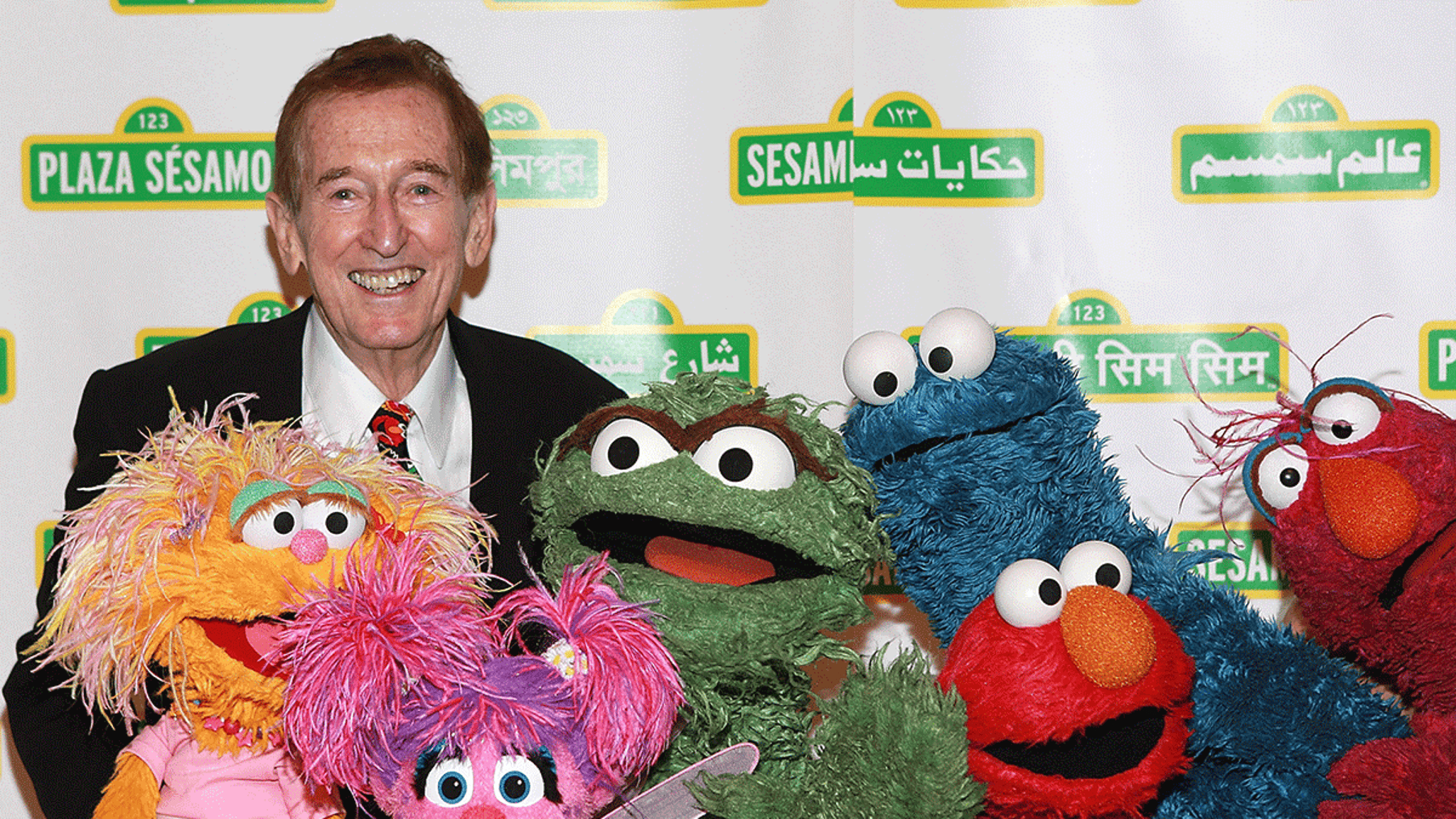 Bob McGrath — one of the original human stars on ‘Sesame Street,’ and a longtime staple on the show for years — has died … this according to his loved ones.

The actor’s family shared the sad news Sunday, writing on his official Facebook page … “Our father Bob McGrath, passed away today. He died peacefully at home, surrounded by his family.”

McGrath will best be remembered as a recurring cast member of the beloved children’s series … having made his first appearance when the show first aired in the ’60s. He was featured in the pilot in 1969, playing himself, and went on to work in an additional 47 seasons. He stopped acting on ‘Sesame Street’ in 2017 … his last episode was ‘Having a Ball.’

His contributions to ‘Sesame Street’ can’t be overstated … not only did he provide educational lessons for children through his interactions with the puppets — but he brought a musical element to the show too, with original songs like “People in Your Neighborhood,” “Sing a Song,” “If You’re Happy And You Know It” and even the ‘SS’ theme song.

While Bob stepped away from appearing on-camera for ‘Sesame Street’ in recent years … he continued to work with Sesame Workshop — the company that runs the franchise — by going to public events and serving as an advocate.

Bob starred in countless ‘Sesame Street’ productions over the years — including standalone films, sing-alongs, holiday specials, video games and more. He was one of the longest-standing human adult cast members on the series. He’s survived by his wife and kids. 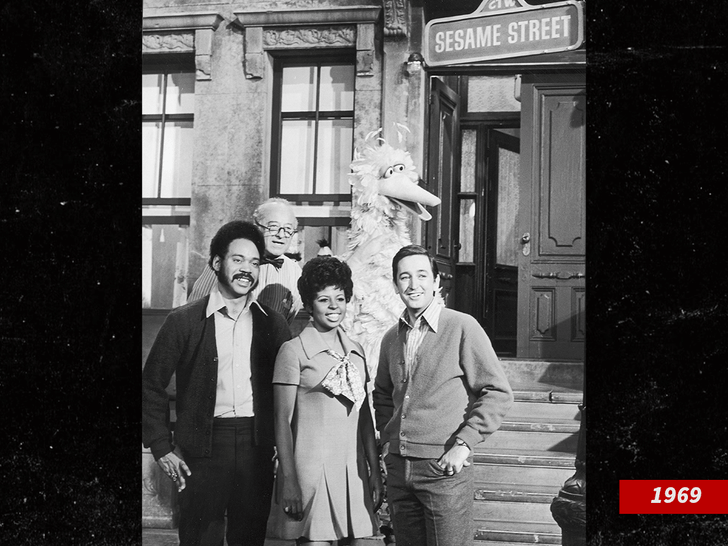