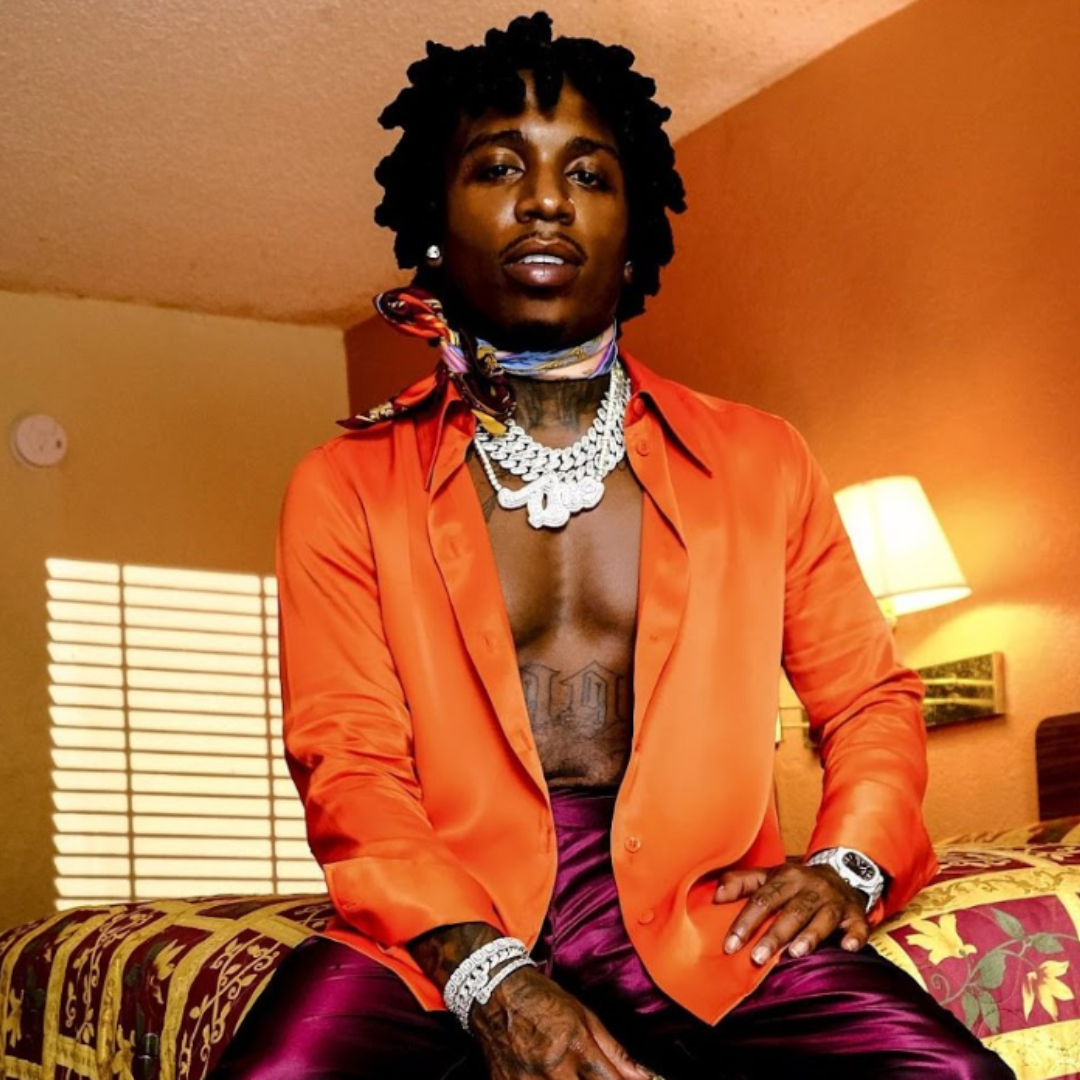 “It’s all grown-man vibes,” Jacquees shares in a recent interview. “I’m 28 years old now. I was 24,25 when I dropped my last album. So, the conversations are just different for everything, for me. Even the lifestyle. You get older [and] you stop doing a lot of the things that you was doing before. I feel like that’s kind of how I did it with my lifestyle and my music. And I believe that through records, you’ll be able to tell the growth into maturity.”

And with the a-list roster, the new album includes previously released singles “Tipsy,” “Say Yea,” and “Still That.” Ahead of the album, Jacquees released an album skit visual co-starring popular comedian Kat Williams, shown below. “Sincerely For You “– the direct follow-up to his sophomore album, “King of R&B “–  is available now on all platforms via Cash Money Records.

Future and Jacquees collaborate on the album cut “When You Bad Like That.” Jacquees’s new album marks Future second executive production credit in 2022, following Ye’s Donda 2 in February. Future appears on the album courtesy of Epic Records.

Upon the album’s release, Jacquees labeled his new body of work a “classic.” “We worked SO HARD to give ya’ll a major classic!,” he wrote on Instagram.