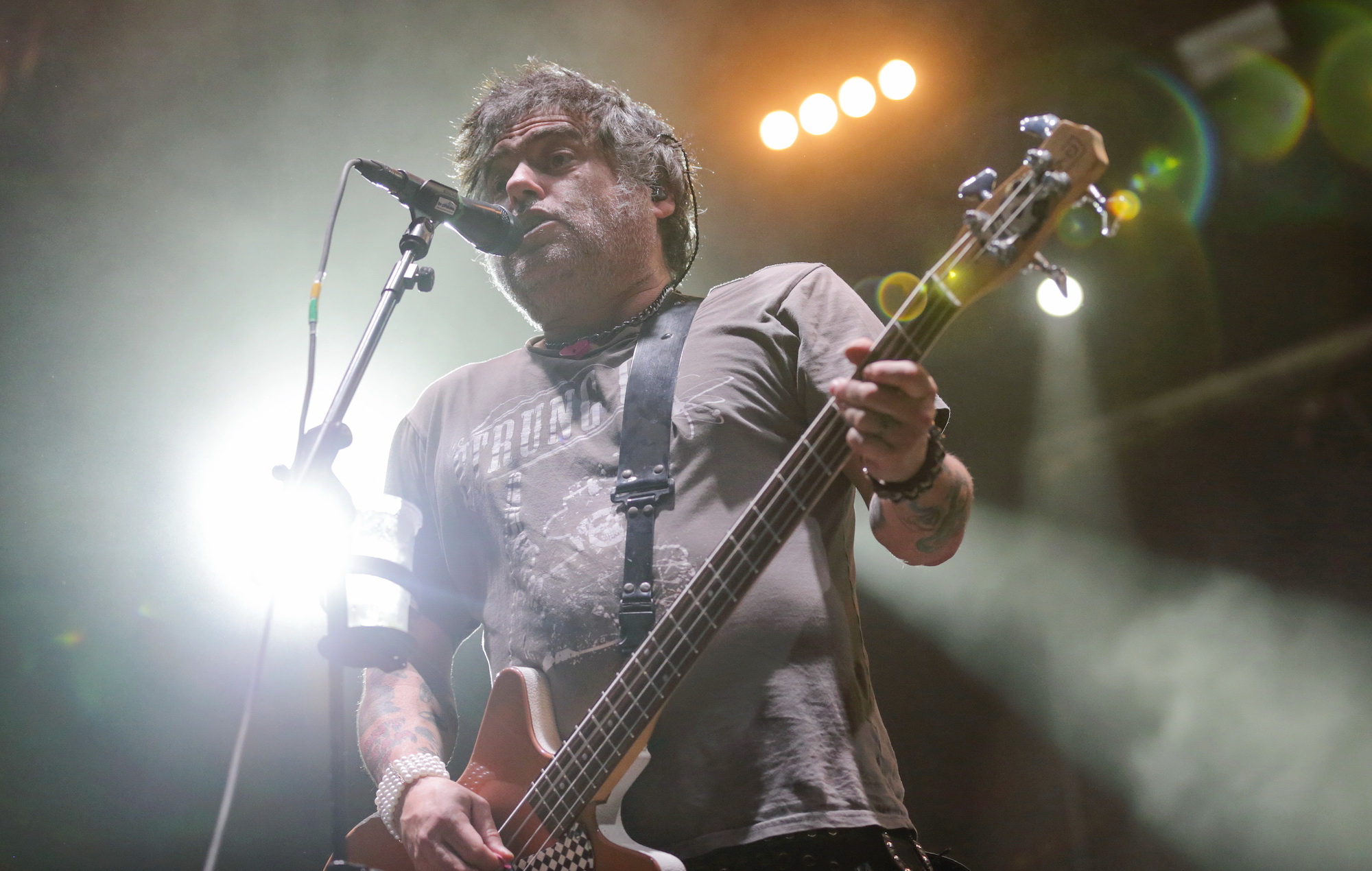 The opening of a new Punk Rock Museum in Las Vegas has been delayed by two months, its founders have said.

The idea for the museum was conceived by NOFX’s Fat Mike and will be co-founded by the musician, alongside the likes of Pennywise’s Fletcher Dragge, Bryan Ray Turcotte, Vinnie Fiorello and more, who are known as the “Punk Collective”.

The Punk Rock Museum was due to open in Vegas on January 13 but has now had its opening day pushed back to March 10, the museum’s site states. No reason for the new date has been given at present.

Shortly after the museum does open its doors, fans will be able to take guided tours of the space from some of punk’s legends. The Offspring’s Noodles, The Germs’ Don Bolles, Suicidal Tendencies’ Louiche Mayorga, Rise Against’s Zach Blair and more have already been confirmed to host the tours, which will be offered multiple times a day and are limited to 20 people per tour.

Guided tours will start on April 1 and tickets will be available to book soon. More tour guides will be confirmed in the coming weeks – view the full list so far on the Punk Rock Museum’s website.

The museum will be located between the Strip and downtown Las Vegas and will encompass 12,000 square feet. Inside, there will reportedly be a bar, tattoo parlour, wedding chapel, jam room and more. It will also showcase memorabilia from Blondie’s Debbie Harry, Sum 41, Rise Against, Devo and more.

Meanwhile, NOFX announced earlier this year that they intend to break up in 2023 and released their potentially final album ‘Double Album’ earlier this month. Since then, Fat Mike has announced a new band, Codefendants, and launched his own label, Fat Wreck Chords.