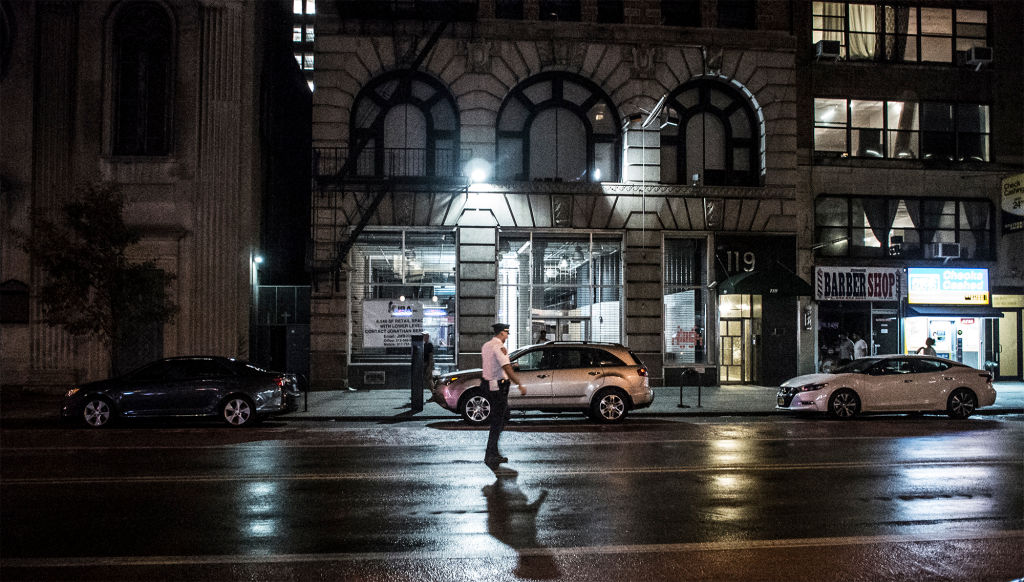 A dangerous man suspected of killing an aspiring rapper is now behind bars after going on the run for almost a month.

As reported by the Daily News a man named Osvaldo Marrero is now under arrest for allegedly ending the life of another man who had dreams of being a rapper. According to prosecutors, he was spotted on Sunday, November 27 pacing with a gun in his hand at the 9 pm mark in the Chelsea area of lower Manhattan. Meanwhile, Anthony “Ant” Holley was buying food at a deli nearby.

It seems the two men had problems in the past as it was on sight when Holley saw Osvaldo prompting him to pistol whip Osvaldo. Holley proceeded to walk away but Osvaldo regrouped and got his bearings together and then shot Holley from about 40 feet away. Holley died on the scene. Since the murder Marrero was on the lam. The 34-year-old did everything in his power to conceal his whereabouts including not showing up to his job, emptying his bank account, discarding his smartphone and using an app to scramble his new number. He was eventually found at his friend’s apartment.

Anthony “Ant” Holley had an 18-year-old son and 8-year-old daughter. His sister explained to the periodical that he was trying to really leave the streets behind and pursue Rap. “He was in the studio saying he wanted to take it serious this time and pursue it, until this happened” she said.

Police are unsure of the motive.