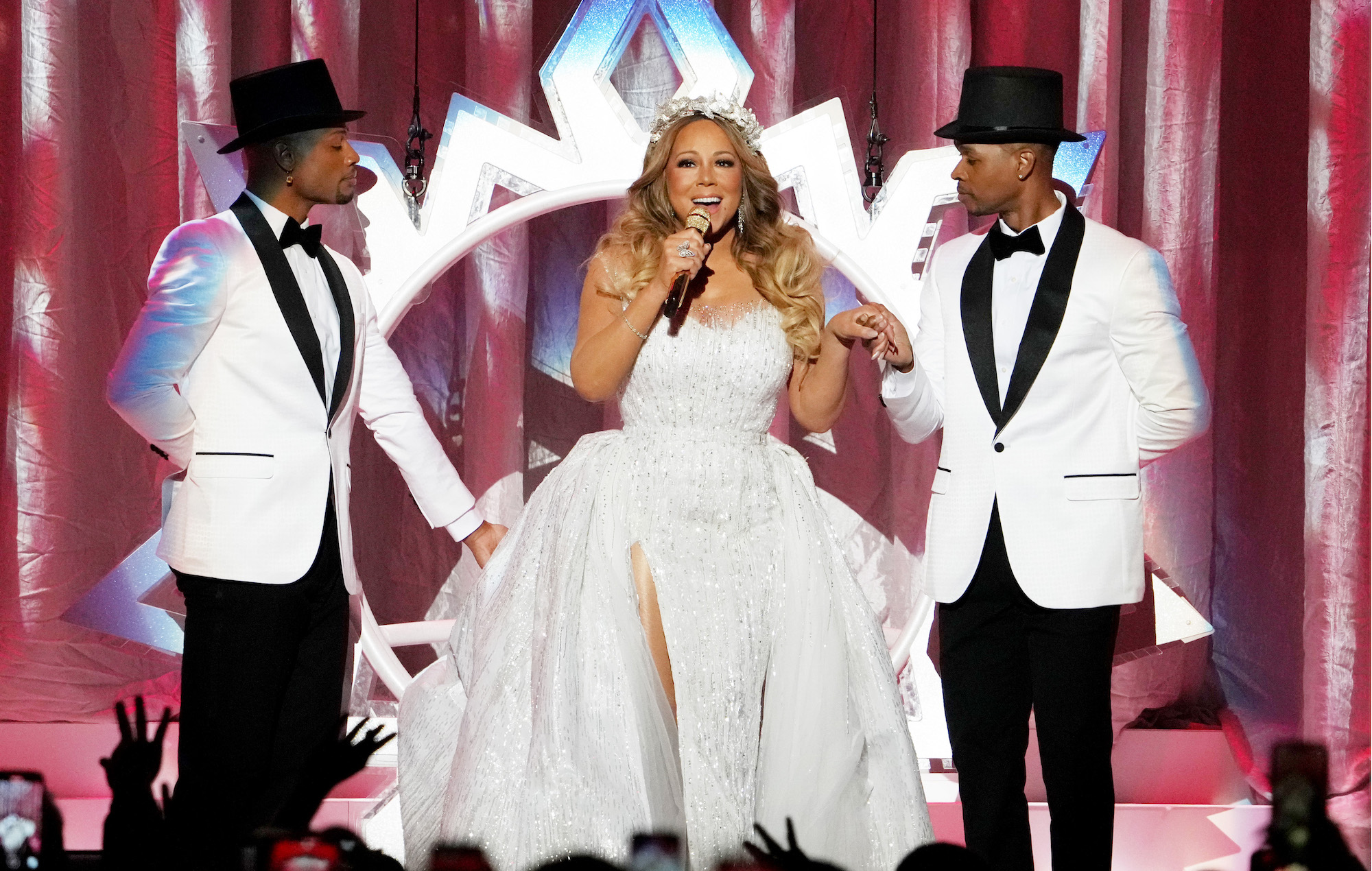 Mariah Carey’s co-writer and co-producer on ‘All I Want For Christmas Is You’ has challenged the star’s story detailing when she wrote the track.

Carey claimed in a 2017 interview that the festive classic was a “song that I wrote basically as a kid on my little Casio keyboard”.

Appearing on the Hot Takes & Deep Dives With Jess Rothschild podcast, co-writer and co-producer Walter Afanasieff disputed that version of events. “When she started to hint at the fact that, ‘Oh, I wrote that song when I was a little girl!’ But why weren’t you saying that for 12 or 13 or 15 years prior to that?,” he said.

He added: “So to claim that she wrote a very complicated chord-structured song with her finger on a Casio keyboard when she was a little girl, it’s kind of a tall tale.”

According to Afanasieff, when ‘All I Want For Christmas Is You’ really was conceived was when he and Carey were “holed up in this beautiful home that they were renting, and it was the summertime and there was a piano”.

“I started playing a boogie-woogie, kind of a rock. Mariah chimed in and started singing ‘I don’t want a lot for Christmas’,” he continued. “So on and on, and it was like a game of ping-pong. I’d hit the ball to her, she hits it back to me.”

Earlier this month, Carey was joined by her 11-year-old daughter at a concert in Toronto, where they sang ‘Away In A Manger’ together.

“This is my baby girl, here,” Carey said when introducing Monroe to the stage. “Eleven years ago, I got the greatest gift. You know what, I don’t have birthdays, but the birthing day was the greatest gift ever, when I had my twins Roc and Roe [Moroccan and Monroe], and once again I’d like to introduce you to my daughter, Monroe.”