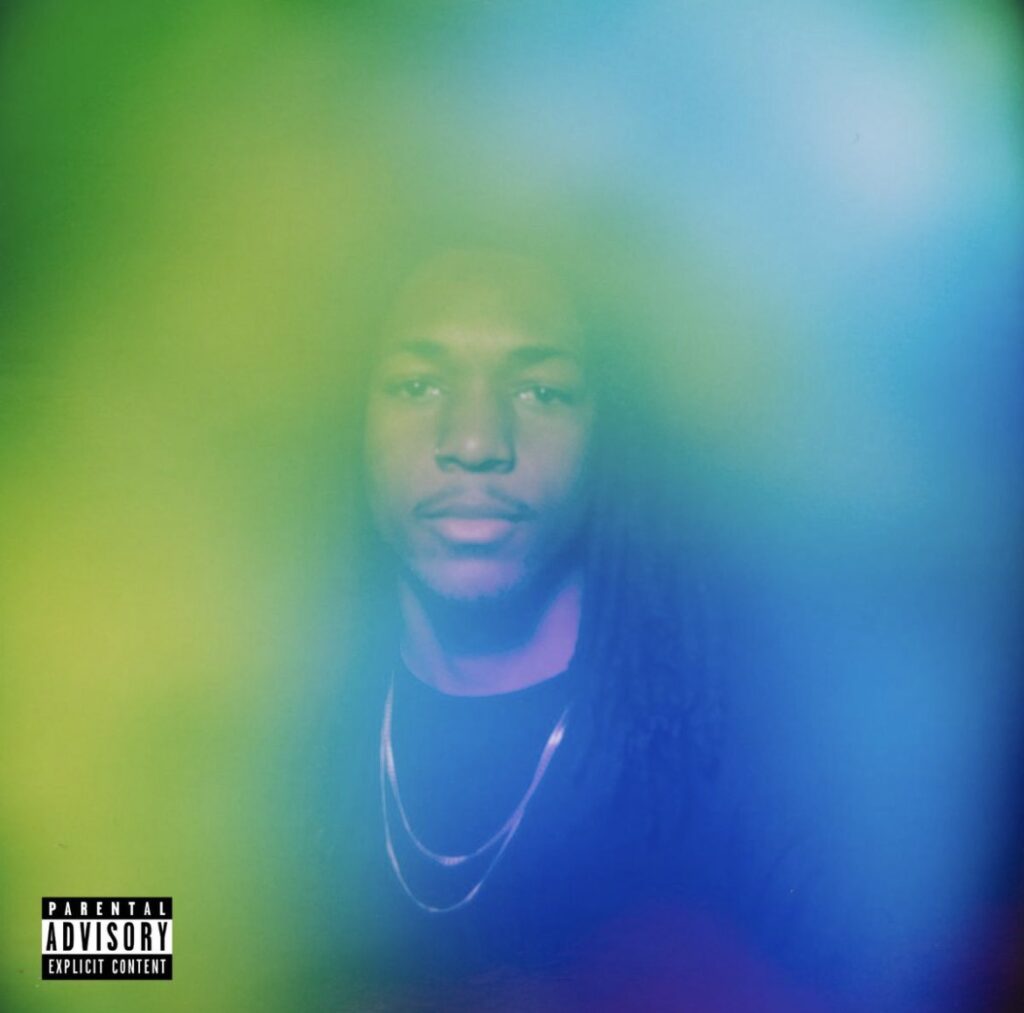 Color Theory is a journey of vulnerability. Across eight tracks, Scott tells a story that seems based on different aspects of what comes with falling for someone and the willingness to open up to them.

Starting us off with the short but sweet “Love At First Sight,” Scott sets the mood in his depiction of the woman that has captivated him. Having seen her firsthand, witnessing her beauty and the glow that she brings into his space, he questions whether or not he believes in the notion of falling for someone he doesn’t know.

“I never believed in love at first sight / But for you I may, just, try / You got me excited / All it’ll take is one night,” Scott sings.

“Love At First Sight” leads into “Curious” and “Treat U (Secrets),” two previously-released tracks that cover the beginning stages of a relationship.

On the first track, Scott explores the newness of loving someone and pondering when it’s okay to present the truest version of himself. Then, in the second song, he contemplates exposing his secrets to his new partner.

Color Theory beautifully lays out the various elements and quintessential points in a relationship, like the sexy and seductive track “Backseat” or the time spent together vibing in “HOV.” Unfortunately, while things are beautiful and fun-loving in the beginning, they can sometimes take a turn for the worst.

Finishing the project with his current single “Bite My Tongue” and “High Hopes,” Scott closes out with his love story going sour.

In “High Hopes,” Scott leaves behind the girl he fell for and tries to navigate the residual emotions. He expresses what he believes went wrong and who was to blame while acknowledging the expectations of their love weren’t met in the long run. He sings, “Fantasy / You were living in a fantasy / How could you be mad at me / I’m not to blame / We were in love.”

Scott shared his excitement about hanging up his director’s hat and transitioning into his era as an artist in an Instagram post on the eve of his Color Theory release.

“My goal with Color Theory was to make something of substance that lasted beyond a moment on the internet. I obsessed over that for 3 years and damn near lost myself trying to accomplish it,” wrote Scott. “I never gave up though and what you’re about [to] experience is a result of that.”