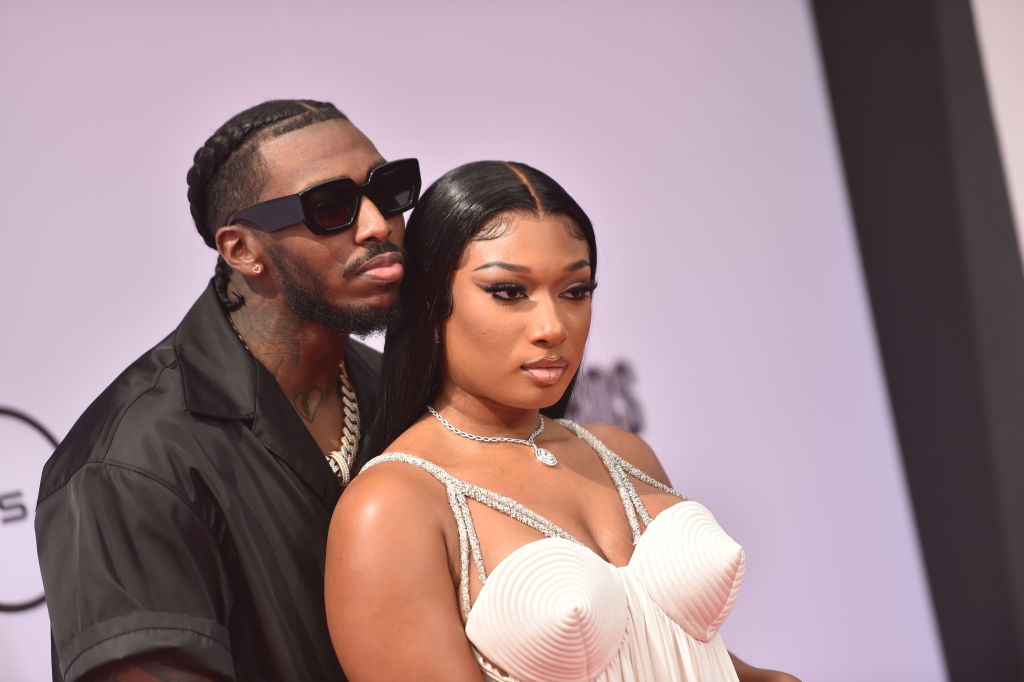 In a world full of Tory Lanez, ladies, get yourself a Pardi. The rapper/songwriter broke his silence to defend his boo, Megan Thee Stallion, and other Black women experiencing trauma.

Tory Lanez is the man on trial but based on terrible “reporting” from blogs and notable pundits like DJ Akademiks dropping unproven statements, Megan Thee Stallion is the one catching all the flack on social media.

The trial that has captivated social media and brought all of these so-called Tory Lanez fans out of nowhere has ushered in a wave of misogynoir.

Instead of focusing on Megan Thee Stallion being a victim of violence, as the facts have proven, the internet has scrutinized the 27-year-old Hip-Hop star for the number of men she allegedly slept with and being a young Black woman trying to enjoy her life and stardom.

You know, like her male counterparts always rap and boast about.

As the jury currently deliberates Tory Lanez’s fate, Pardi took to his Instagram account to prove that he is not embarrassed about the recent revelations regarding his lady and that he is an ally for her and other Black women.

“To any woman especially ones of color that has suffered an injustice I feel for you,” the “Hoop Earrings” crafter beings his message with.

He continues, “When you do find the courage to speak up it seems you will be ridiculed. Your credibility will be questioned. Your entire past will be held under a magnifying glass. In an instant you can go from victim to defendant in the eyes of the public.”

Pardi’s beautiful message came after the defense and prosecution issued their closing statements on Thursday, Dec. 22. The jury began deliberations but did not reach a verdict.

The prosecution again painted the “short guy” who was “firing everywhere,” as one eyewitness testified, as a man with a “bruised ego” who shot Megan Thee Stallion.

The defense did its best to paint Meg’s former best friend, Kelsey Harris, as the shooter. We shall see who the jury believes as they continue to deliberate on Christmas Eve.