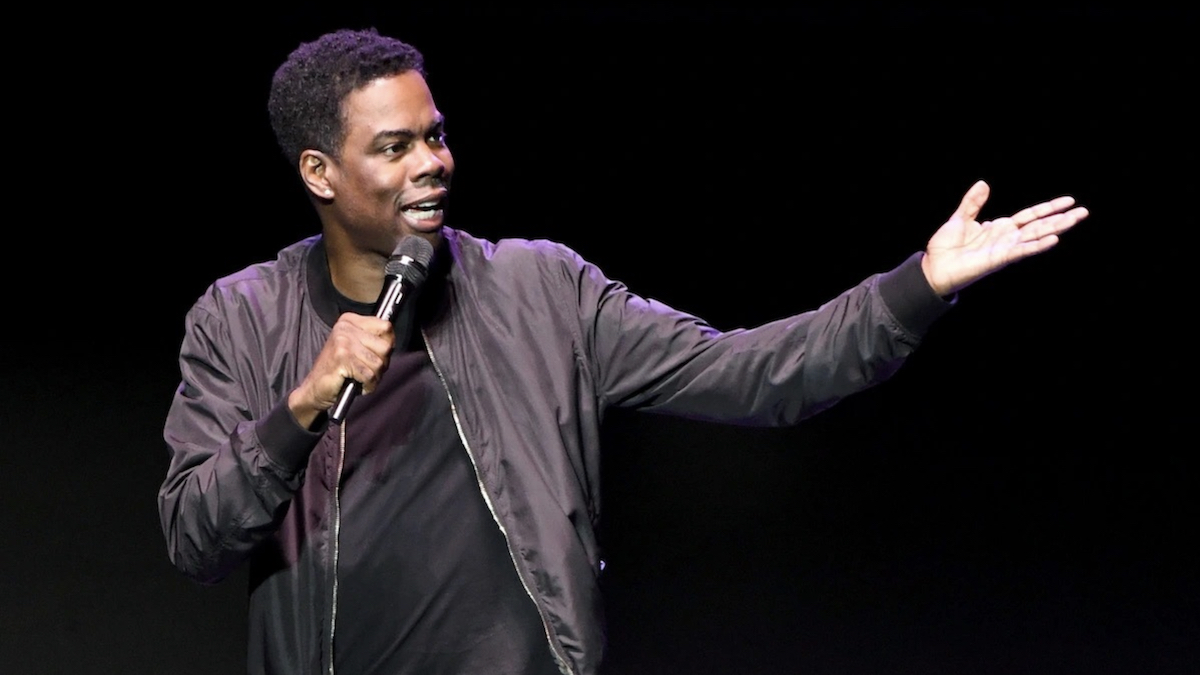 Netflix is moving into live events and Chris Rock is leading the charge. The streaming giant has now shared a teaser trailer for Chris Rock: Selective Outrage, their first-ever live comedy special.

Rock is set to present Selective Outrage in Baltimore, Maryland on March 4th at 10:00 p.m. ET, when it will be simultaneously broadcast to Netflix subscribers around the world. The teaser offers very little in the way of hints: A man says, “Chris, they’re ready for you,” and he takes a short walk from a dressing room to a stage. On the bright side, Netflix didn’t spoil any jokes, and anyway, the streamer promises that more details are coming soon. Check out the teaser trailer below.

This will be Rock’s second Netflix comedy special, following 2018’s Chris Rock: Tambourine. Earlier this month, he appeared on David Spade and Dana Carvey’s podcast Fly on the Wall to commemorate the 25th anniversary of Chris Farley’s death.