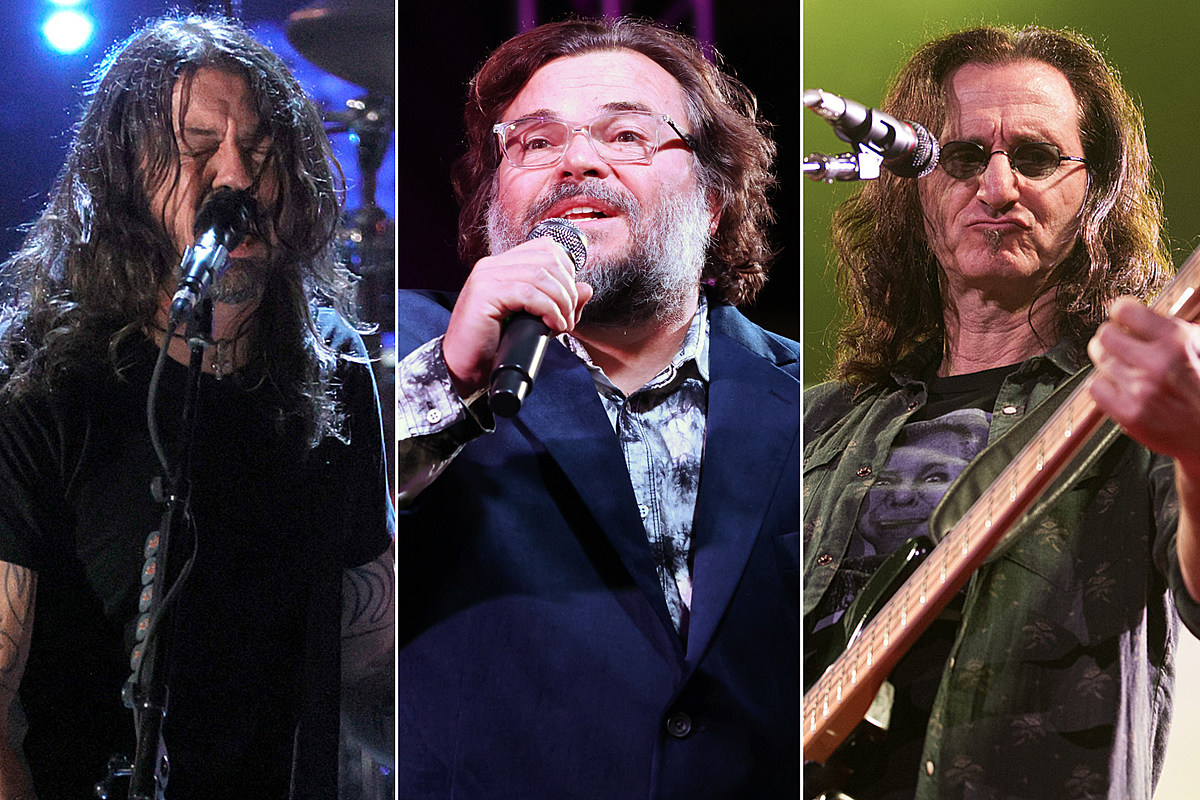 Dave Grohl and Greg Kurstin paid homage to Rush during the third edition of their “Hanukkah Sessions,” covering “The Spirit of Radio” with more than a little help from Jack Black.

You can watch video of the performance below.

After a quick holiday-themed vocal warmup, Tenacious D frontman Black went full fanboy during the song’s opening instrumental section. He quickly took over the show with his unusual but undeniable blend of comically over-the-top stage gestures and legitimately powerful singing.

Watch the Hanukkah Sessions Perform ‘The Spirit of Radio’

Grohl jammed in September with surviving Rush members Geddy Lee and Alex Lifeson at the Taylor Hawkins Tribute Concerts, tearing through “2112 Part I: Overture,” “Working Man” and “YYZ.” ”Now if there’s one band that I always associated Taylor Hawkins with, it’s these next two guys,” Grohl said during the first tribute show at London’s Wembley Stadium. “Taylor got up and played with these two guys once in their hometown of Toronto, Canada – and I have to say, it was not only one of the greatest nights of my life, watching him do that, but perhaps one of the greatest nights of his.”

Lee, who was born Gary Lee Weinrib, told Heeb that he considers himself “a Jew as a race, but not so much as a religion. I’m not down with religion at all. I’m a Jewish atheist, if that’s possible. … I celebrate the holidays in the sense that my family gets together for the holidays and I like being a part of that. So I observe the ‘getting together’ aspect.”

Grohl, who is not Jewish, said that doing these shows with Kurstin, who is Jewish, helped him gain a greater appreciation for the holiday and the value of spreading joy. ”This project, which initially began as a silly idea, grew to represent something much more important to me,” Grohl said at the end of 2020’s Hanukkah Sessions. “It showed me that the simple gesture of spreading joy and happiness goes a long way, and as we look forward, we should all make an effort to do so, no matter how many candles are left to light on the menorah.”

They took “going solo” to a whole new level.

What Classic Rockers Said About Grunge