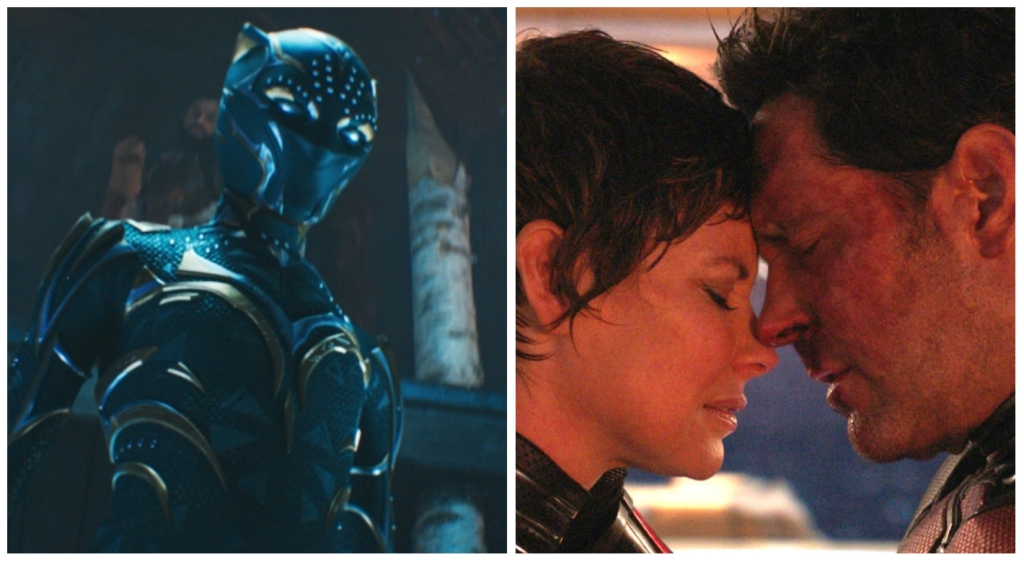 It’s been a long time coming, but it looks like China’s unofficial ban on Marvel is lifting. Disney/Marvel’s Black Panther: Wakanda Forever and Ant-Man and The Wasp: Quantumania have both secured release dates in China, ending a three-and-a-half year period during which movies featuring Marvel characters did not gain entry to the world’s second largest box office market. Marvel posted the news to its Weibo account, check out the new Chinese posters for each film below.

Black Panther 2, which originally released elsewhere in November 2022, will set the table on February 7, while Ant-Man 3 will hit Chinese movie theaters on February 17, day-and-date with North America. In so doing, they become the first titles featuring a Marvel character in China since Sony/Marvel’s Spider-Man: Far From Home in June 2019, and the first Disney/Marvel movies since Avengers: Endgame earlier that same year.

This is a very significant turn of events which may signal a shift in China’s stance on the mega-brand; we understand that this has been in the works for some time.

The Chinese box office was down an estimated 36% last year, reaching $4.35 billion with only a few Hollywood films gaining entry. When 20th Century Studios/Disney’s Avatar: The Way of Water was granted a day-and-date release in December, it was the first studio movie to receive a prime spot in a long while. Though it got off to a slow start amid China ceasing its zero-Covid policy and concerns from the public about venturing out, it picked up speed and has now grossed $220M. The movie also got an extension to February 14, though it is expected to lose some steam as Chinese New Year begins on January 22 meaning a surge in local titles.

As we’ve previously reported, now that the 20th National Congress of the Chinese Communist Party, as well as 2021’s 100th anniversary of the Party, are out of the way, we hear there’s less fear within the government agencies. This was a big issue: No one wanted to make decisions or be seen as doing anything wrong at a time of geopolitical uncertainty and uncertainty within China. The Marvel issue seemed to stem from cultural and political sensitivities.

Since Far From Home, such Marvel movies to miss a slot in China have included Black Widow, Spider-Man: No Way Home, The Eternals, Shang-Chi and the Legend of the Ten Rings, Doctor Strange in the Multiverse of Madness and Thor: Love and Thunder.

Ant-Man sequel, Ant-Man and The Wasp grossed over $121M in China in 2018 while the original Black Panther did a touch over $105M earlier that year.