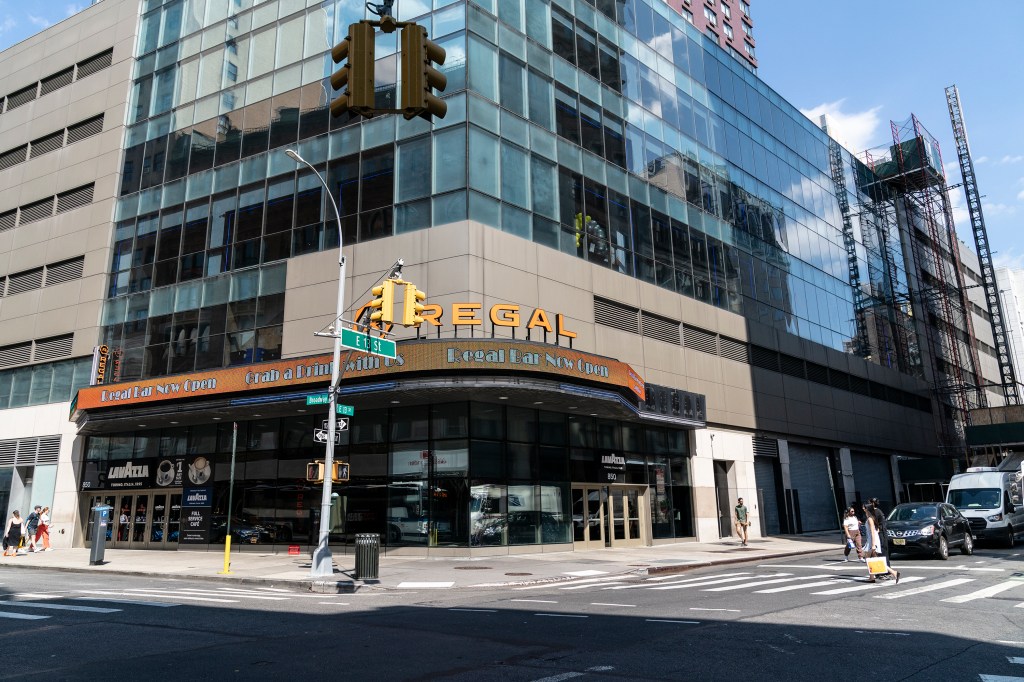 Regal parent Cineworld is rejecting the leases of three dozen more theaters as part of its ongoing bankruptcy proceeding, including some major locations.

In filings this week, the theater chain requested, and was granted by a bankruptcy court judge, the right to walk away from nearly 40 unexpired leases including at Union Square in New York City and Sherman Oaks in Los Angeles. (See full list here.)

The company is using Chapter 11 to slash costs and return to financial health by “identifying unprofitable, underperforming, or otherwise undesirable theater locations in the United States.”

It noted that since Covid hit it’s “taken critical steps … to ease the financial burden caused by underperforming theaters—many of which are subject to off-market lease terms.” In many cases, it reached agreements to defer rent, which it said helped for a bit but have now become untenable.

“While such actions have provided breathing room for the Debtors as the cinema industry rebounds from the pandemic, they have not delivered a comprehensive long-term solution. The Debtors’ U.S. theater portfolio is a significant contributing factor to their current financial challenges,” Cineworld said, noting that deferred rent had ballooned its average monthly rent obligations per theater by almost 30% year-to-date in July 2022 compared to full-year 2019.

The second-largest chain filed for bankruptcy in the Southern District of Texas in September. It’s submitted four separation motions so far to reject various leases.

Other rejected leases in this latest batch include the Fenway Stadium theater in Boston and locations in Miami, Sant Fe, Las Vegas and Washington, D.C.