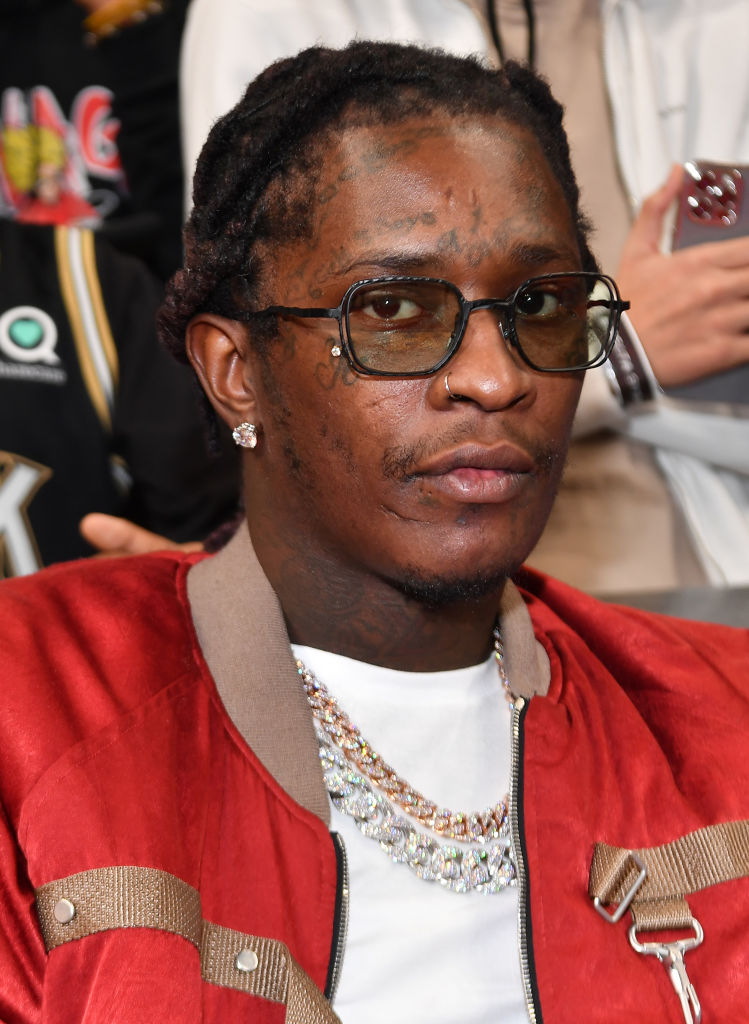 Young Thug is currently under fire after it is alleged that the popular rapper conducted an illegal drug pill handoff while in a courtroom. According to surveillance footage and swirling accounts, it appears that an associate of the rapper passed him a narcotic pill.

Local outlet WSB-TV reports that Young Thug, real name Jeffrey Williams, was inside Fulton County Superior Court when a co-defendant, Kahlieff Adams, tried to slip Thug a Percocet pill and, according to his legal team, immediately handed it over.

“His side is the truth. The reality is Mr. Williams had nothing to do with what went on in the courtroom on yesterday. One of the co-defendants on his way to the restroom attempted to pass something to Mr. Williams, who immediately turned it over to the deputy,” Keith Adams said.

When asked if Williams knew it was Percocet being handed to him, Keith Adams said Williams did not know what it was.

Along with the pill, officials found marijuana, tobacco, and other items wrapped in plastic and food seasoning on Adams’ person in what might have been an attempt to smuggle the items behind bars. An attorney speaking on Adams’ behalf maintains his client’s innocence and shouted down the allegations while charging the state with delaying the jury selection process.