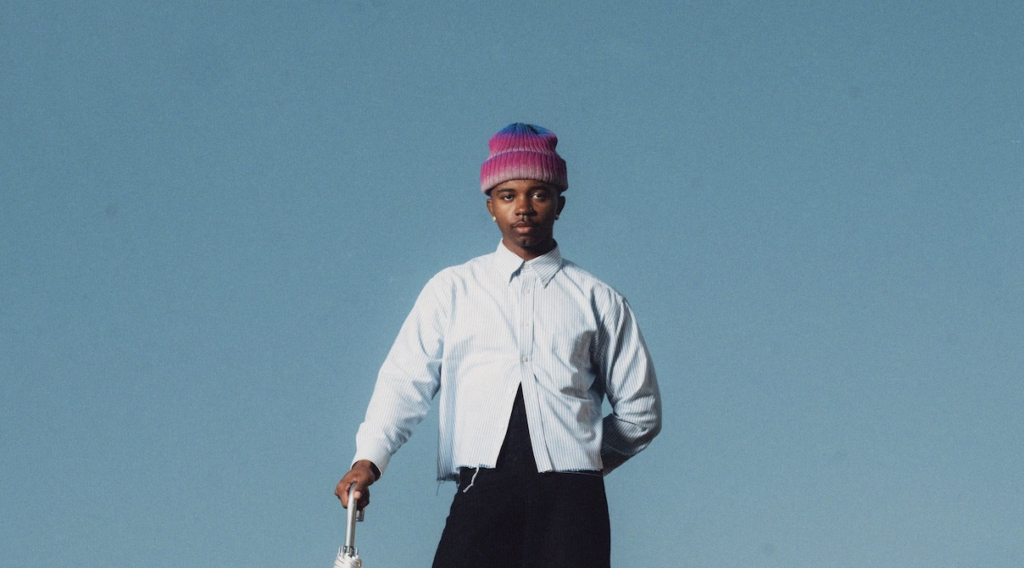 Emerging singer and producer Casey Sage is running around in circles on his single, “Spinnin’,” which he wrote and produced.

Over a crisp and agile production, Sage exudes a pacifying sound as his mind races with wariness and mixed emotions.

“With ‘Spinnin” I was trying to express the frustrations of trying to make the same changes within my life, but somehow ending up right where I started from. Ultimately, always ending up in my own way,” Sage tells Rated R&B.

Sage’s new song “Spinnin’” comes behind his December release, “Is This Real Life?” which launched a new era.

Sage told Rated R&B the latter track is his “take on young love.” He added, “It’s playful, weird, warm, and unexpected. I tried to make the song feel like a dream you never wanna wake up from.”

Before “Is This Real Life?” Sage released a cover of Dijon’s song “Rodeo Clown” in November.

In May 2022, Sage issued a self-titled project that he self-released as well. The seven-song effort featured the focus tracks “Summer’s Gone” and “Fallen,” both of which received official music videos.

Another track, “Rearrange,” was treated with a visual. The track, also self-produced by Sage, has amassed almost 342,000 streams on Spotify.