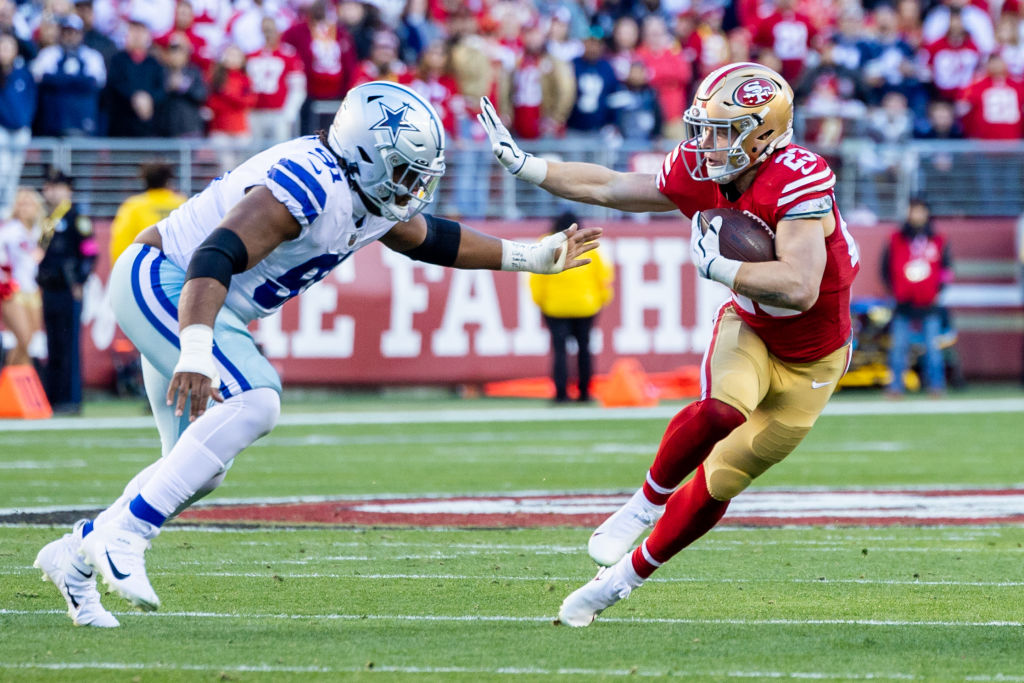 Dallas Cowboys fans were made to endure a miserable Monday morning after a tough divisional loss to the San Francisco 49ers on Sunday (Jan. 22). While the team seemed prepared to blast through the playoffs, the stinging defeat has members of rival teams and football fans in general on Twitter frying America’s Team.

The Dallas Cowboys, led by quarterback Dak Prescott, were seen as the underdogs in the contests by the sports betting world. However, some analysts believed that the veteran-stacked team would defeat the San For 49ers, who were led to victory by rookie quarterback Brock Purdy.

It wasn’t a blowout as the 49ers edged the Cowboys 19-12, and there were some missed opportunities and injuries on the Cowboys’ side that also hindered their chances. Cowboys running back Tony Pollard also suffered a severe leg injury in the game, putting a considerable dent in part of the team’s hopes on offense.

It isn’t a secret that in the NFC division, Cowboys fans are among the most passionate next to perhaps the Philadelphia Eagles team supporting base. That usually means plenty of season-long trash talk with the only thing left to do is have it proven on the field.

With the 49ers moving on to the NFC Championship to face the Eagles in Philly and Skip Bayless somewhere having an epic meltdown over the Dallas Cowboys losing last night, Twitter is rife with commentary and we’ve collected some of the best responses to the moment below.