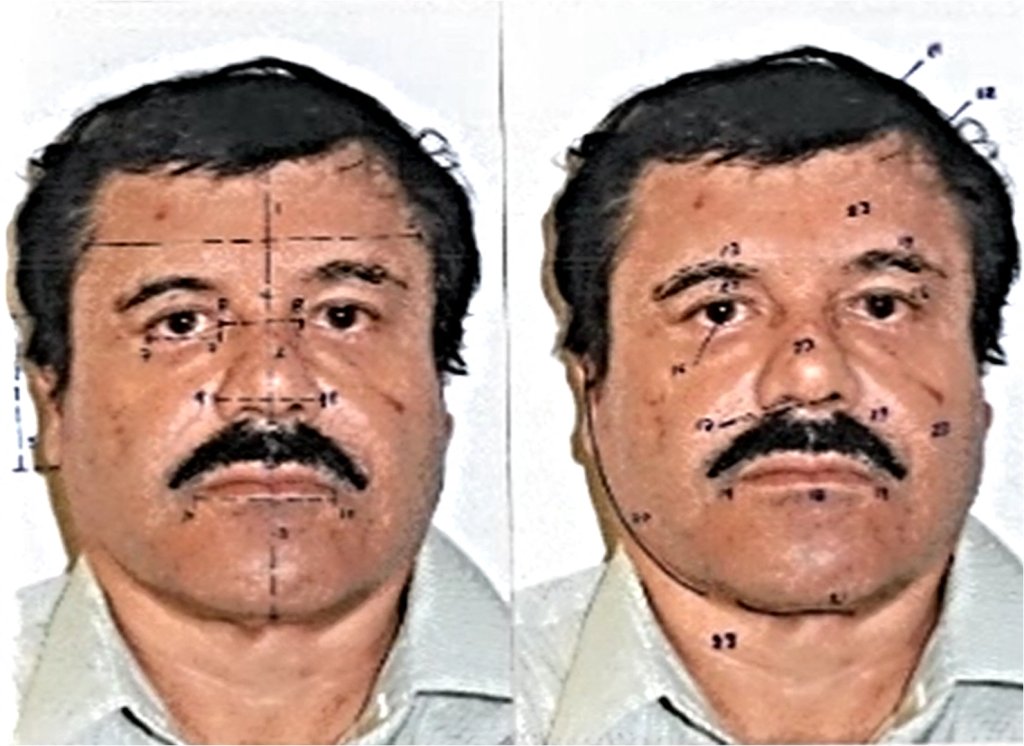 El Chapo’s money was longer than we all thought. It is alleged he had Mexico’s top crime cop literally on his payroll.

As per Raw Story, Genaro García Luna was once perceived by the country of Mexico as an upstanding public official who was dedicated his life to putting a finish to his country’s longstanding drug war. As the appointed secretary of public security, Luna added over 30,000 police officers to their federal force among other efforts to better fight crime. This week, his reputation took a huge hit during a federal trial where one of Joaquin “El Chapo” Guzman’s former associates, testified that he used to give Luna huge lump sums of cash to ensure he would turn a blind eye to his illegal activities.

”He also had a second job, a dirtier job, a more profitable job,” Assistant U.S. Attorney Philip Pilmar said at Luna’s trial in Brooklyn Federal Court Monday, Jan. 23. The Sinaloa Cartel would pay to keep their operation going by paying “to buy off the federal police, to put them on the payroll, to make them them part of the organization,” Pilmar said. “The defendant took their cash and betrayed his oath to his country.”

At El Chapo’s trial, cartel confidant turned informant testified he would bring Luna millions of dollars at a time during meetings at a restaurant. The federal prosecutor claim Luna would advise the cartel on pending arrests, let drugs go unscreened at checkpoints and flip some of his local force to act as bodyguards for the drug syndicate. “Members of the jury, the evidence will show that the defendant, the person who was supposed to be in charge of fighting the Sinaloa cartel, was actually its most valuable asset,” Pilmar explained in his opening statement.

But Luna’s defense attorney Cesar de Castro alleges his client was not corrupt and all the evidence comes from criminals who wanted him dead. “What better revenge than to bury the man who led the war against the cartels?” de Castro said. “These murderers, torturers, kidnappers literally get to kill two birds with one stone.” On Dec. 9, 2019, García Luna was arrested in Dallas on charges of taking millions in bribes from the Sinaloa Cartel. He has pleaded not guilty to the bribery charges.