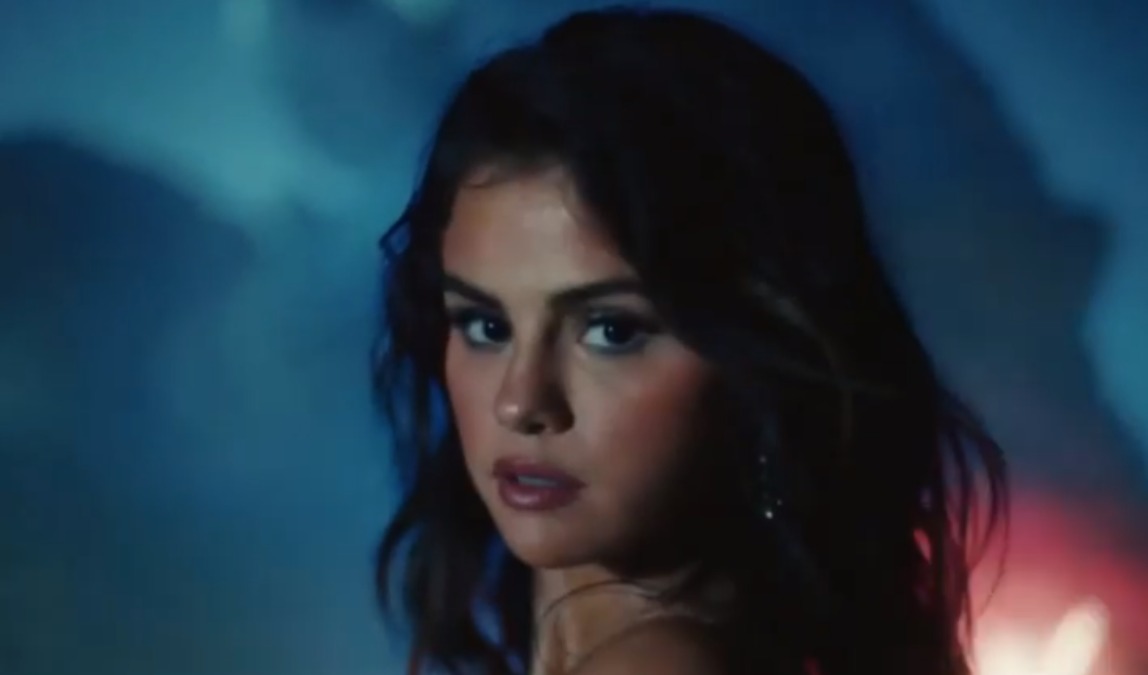 Earlier this week, Selena Gomez officially confirmed that her first Spanish-language EP, Revelación, was on its way. Now, she’s giving fans another preview of it with a new song called “Baila Conmigo” (“Dance With Me”) that features Puerto Rican rapper Rauw Alejandro.

Today’s offering follows the EP’s lead single, “De Una Vez” (“At Once”). Like that track, “Baila Conmigo” was also produced by the Puerto Rican producer Tainy (Bad Bunny, J Balvin). And as its title suggests, it was expressly written to get your hips swinging.

The accompany music video features shots of the Gomez-related murals spotted in Mexico and Brazil, fans’ first clues that a music release was imminent. Watch her and Alejandro get loose in the video below.

Revelación follows Gomez’s third solo album, Rare, which arrived at the top of 2020. The project is set to arrive on March 12th.

Outside of music, Gomez was recently cast as gay mountaineering icon Silvia Vásquez-Lavado in the upcoming biopic In the Shadow of the Mountain.