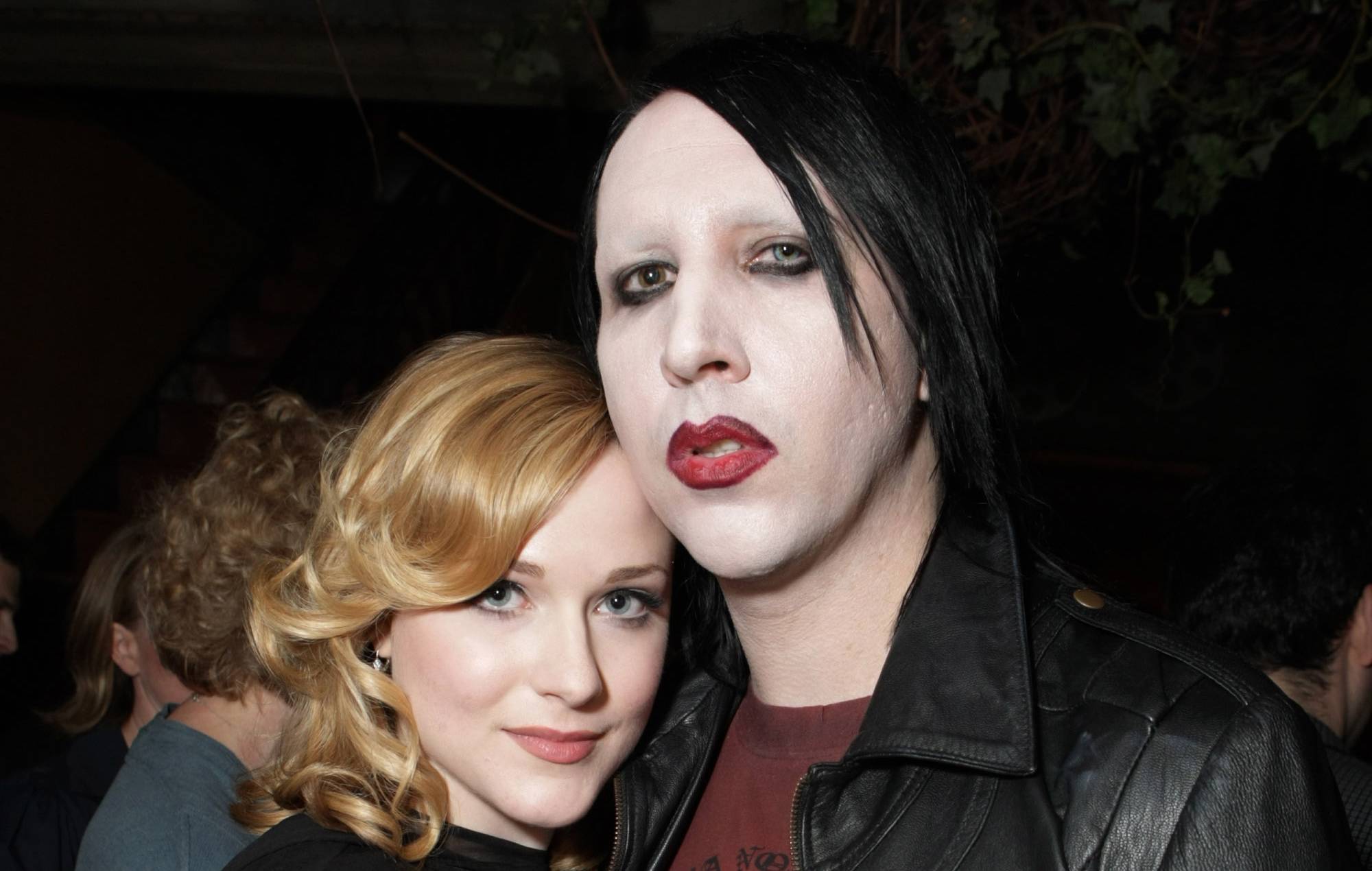 Evan Rachel Wood has made allegations against Marilyn Manson, accusing him of grooming, abuse and manipulation.

Posting on Instagram, the Westworld actor has now named Manson as the alleged abuser.

“He started grooming me when I was a teenager and horrifically abused me for years,” she wrote. “I was brainwashed and manipulated into submission. I am done living in fear of retaliation, slander, or blackmail. I am here to expose this dangerous man and call out the many industries that have enabled him, before he ruins any more lives. I stand with the many victims who will no longer be silent.”

To show solidarity, at least four other women have since posted their own allegations against Manson. See their claims below.

NME has contacted Manson’s representatives for a comment. The artist and his team have previously strenuously denied allegations of abuse levelled against him.

Last year, Manson’s team issued a statement on the artist’s behalf in response to questions about his past relationship with the actress Evan Rachel Wood.

The response comes after Manson ended an interview with Metal Hammer in September after the publication asked about testimony Wood gave in front of the California Senate Public Safety Committee in April 2019.

“Personal testimony is just that, and we think it’s inappropriate to comment on that,” his spokesperson said at the time. “You then go on to talk about Manson being accused of ‘terrible things’ by unnamed ‘critics’ but offer no guidance on who these critics are and what these things are, so it’s not possible to comment.”

In a 2009 interview with Spin, Manson was quote as saying of Wood: “I have fantasies every day about smashing her skull in with a sledgehammer.”

In response last year, Manson’s representative said his words were “obviously a theatrical rock star interview promoting a new record, and not a factual account.”

This is a developing story.