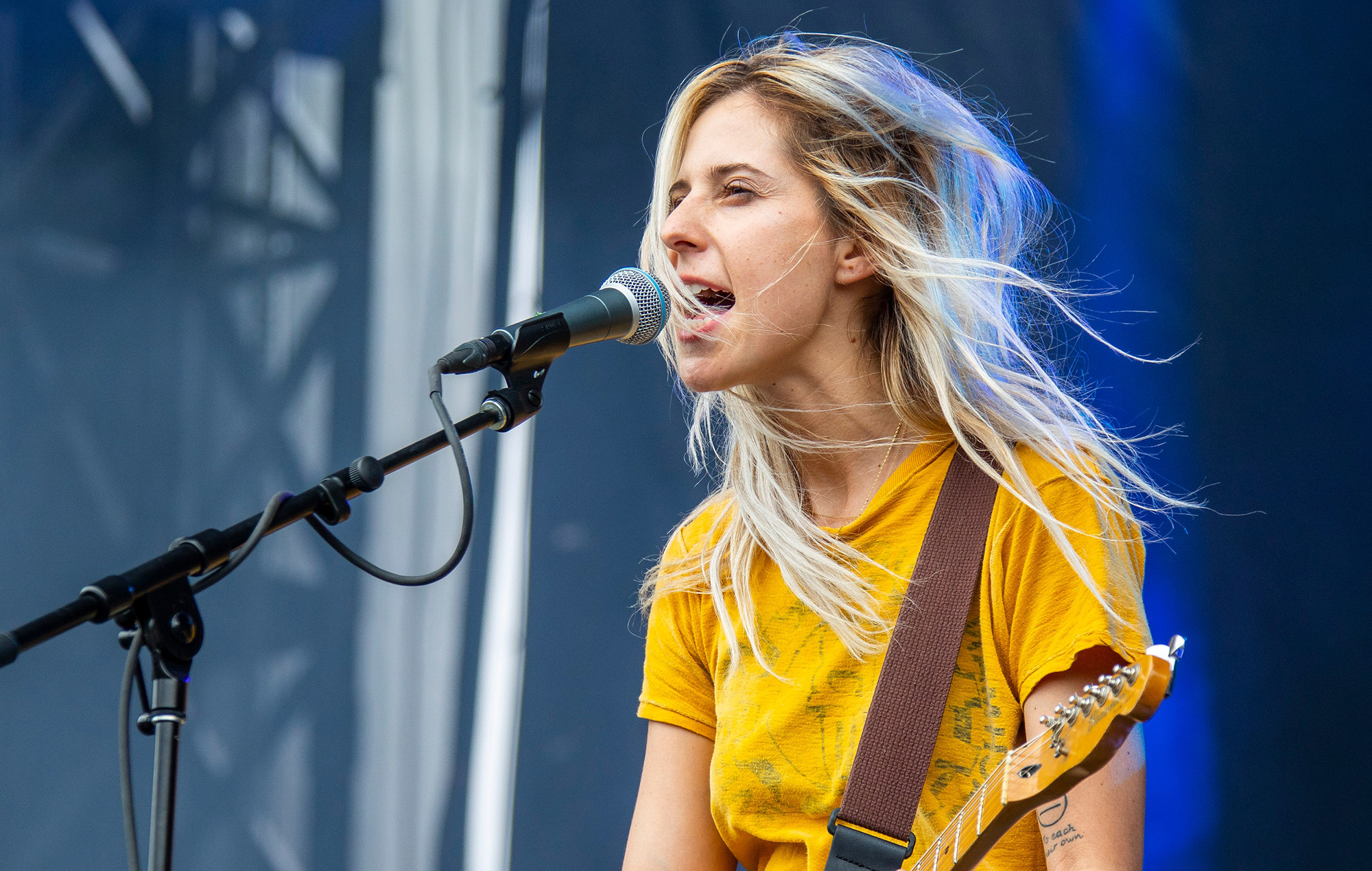 Bully (aka Alicia Bognanno) has performed a cover of PJ Harvey‘s ‘Dry’ – you can watch it below.

Recorded for ‘Songs That Found Me At The Right Time’, a campaign launched by mental health organisation Sounds Of Saving, the singer-songwriter explained why the 1993 track means so much to her.

“And then her vocal delivery is always just unbelievable. There was a point in time where I was just listening to that on repeat and I felt like it was the only thing that made me feel really good. I really appreciate that song.”

Watch Bully’s cover of ‘Dry’ (starting around the 4:58 mark) below:

Elsewhere during the interview, Bully talked about her struggles with Bipolar 2 disorder.

“A lot of musicians, like myself, are sober and dealing with mental health. I think it’s 85 per cent of artists, or something, struggle with mental health,” she said. “I have a link on my fridge for a suicide prevention hotline because you never know when people are going to need that. And people aren’t really vocal about it, so that should be readily available at all times.”

She continued: “I mean, that’s one of the most difficult things for people to talk about and I know for me, this isn’t realistic for everybody, but my dog that I’ve had for 11 years – I have another one now – but having her as a therapy dog has changed my life. Now, she’s a certified emotional support dog but when I got her, she wasn’t. She has been a reason to get to the next day on a number of different occasions.”

Last year, Bully released her third album ‘SUGAREGG’. In a four-star review, NME‘s Dannii Leivers called it a “killer record” and noted that she stays firmly in the same “distorted sweet spot” as her previous projects.