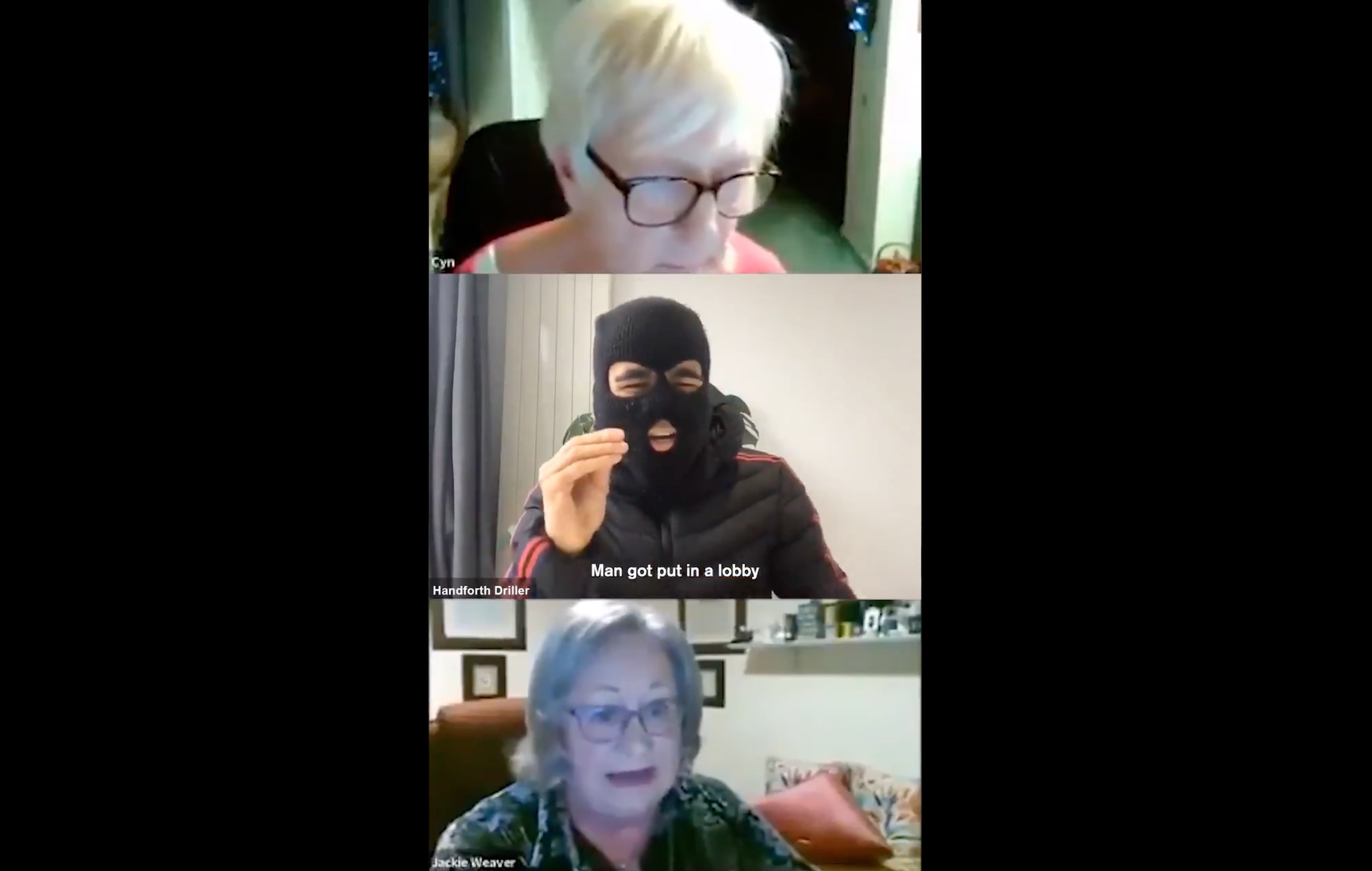 Munya Chawawa is the latest artist to parody the viral Handforth Parish Council meeting – watch him turn the encounter into a drill track below.

The meeting, held over Zoom in December, went viral on social media this week, owing to the chaotic nature of its arguments and discussions over town planning.

It’s already been reimagined as a musical and an indie song, and Chawawa has now brought its protagonist Jackie Weaver into the world of drill.

“24 hours after breaking the internet, Jackie Weaver has now taken over drill,” Chawawa wrote alongside the 30-second clip he posted to Twitter, which sees him rapping a verse alongside images from the notorious zoom call.

Watch the performance below.

The attention the Handforth Parish Council meeting has drawn on the internet this week is down to 17-year-old Shaan Ali, who has been watching local council meetings in his spare time to help with his Politics A-Level.

“I guess I’m just fascinated by what local authorities do and the role they play up and down the country,” he told the BBC.

Chawawa has enjoyed huge viral success over the past couple of years, having shared various sketches that reflect current events, politics and social issues.

“I created Unknown P as a nod towards the appropriation and false ownership of black culture that often happens in western societies,” Chawawa explained.

“Drill is very much portrayed as violent music for violent people, as a means of stubbing out a form of expression for many black young men…when in reality, it’s a genre of music enjoyed by people of all demographics across the world.”