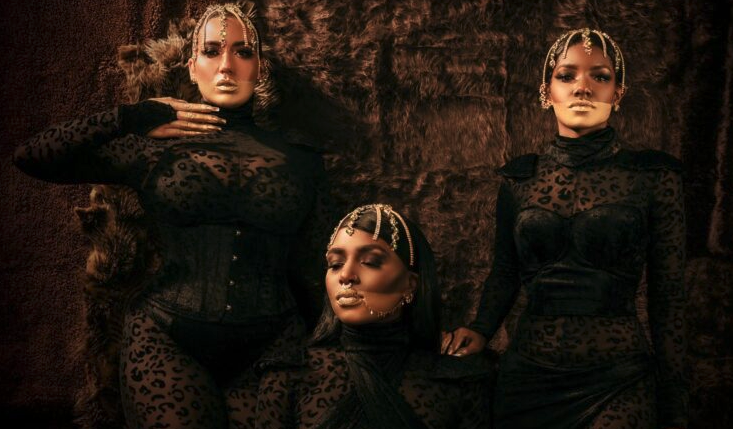 The Shindellas made waves in 2018 with their debut single “Reconsider.” In between that time, the Louis York protegés have been cranking out empowering and uplifting tunes for women everywhere. They released their first collection of music (Genesis) in late 2019.

This summer, the R&B trio is planning to release their debut album Hits That Stick Like Grits. It will be issued via Weirdo Workshop/The Orchard. The first offering from their proper album is “Money.” It walks the fine line of contemporary gospel, putting each member’s heart and soul on full display.

Throughout the song, the ladies muse on the price of fame, affirming that they don’t need yes-men around them to feel accomplished when the green-eyed devils’ intentions are fueled by greed.

Speaking on the creation of the song, Louis York said in a press release, “We have worked hard to create a big sound for them that stands apart from anything else happening in music right now.”

The hitmakers added, “The Shindellas are on a mission to move people and change the world with their art, and we have no doubt they are going to do that.”

“Money” is The Shindellas’ first track since 2020’s “Fear Has No Place,” which has an accompanying video.