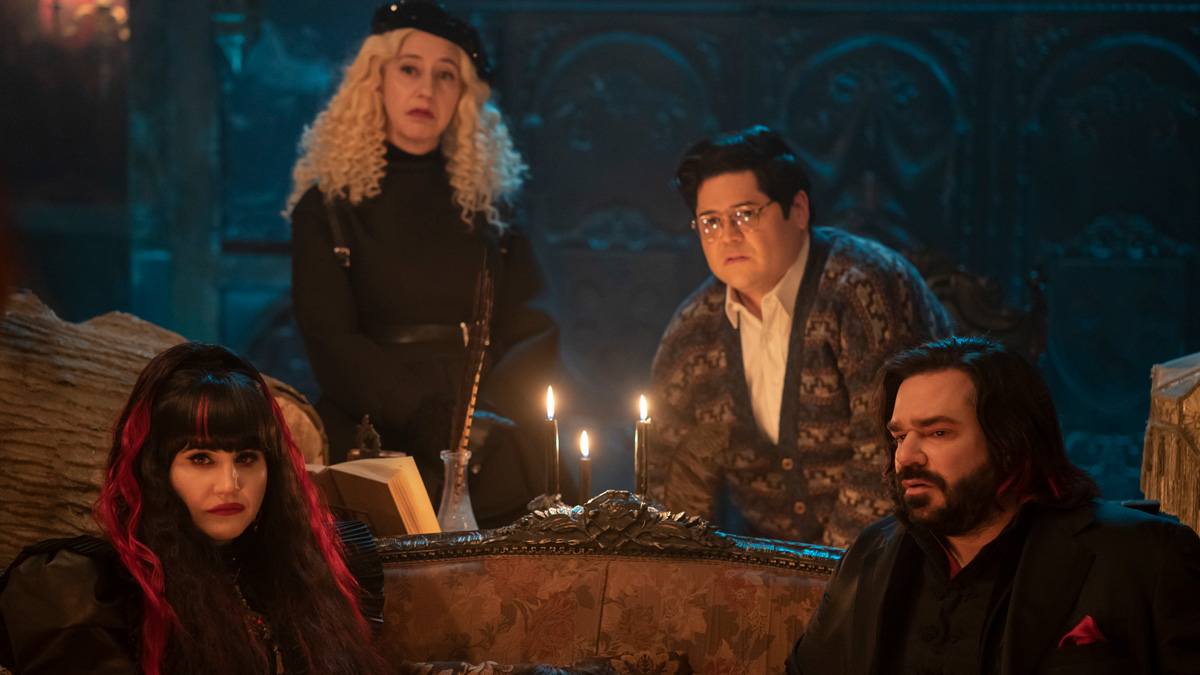 [Editor’s note: The following contains spoilers through the Season 4 finale of What We Do in the Shadows, “Sunrise, Sunset.”]

Some comedy series premiere in a blaze of glory before eventually losing some of their luster — the joke of the premise wasn’t enough to sustain more than five episodes, or the writing of Season 2 never lived up to the promise of Season 1. Which is why it’s so satisfying to watch the Season 4 finale of What We Do in the Shadows and know that this is a series that’s well on its way to becoming an iconic tentpole for FX.

FX isn’t a network known for hasty cancellations, with many of its shows running for as long as the creators want to keep doing them (meaning four seasons for Atlanta, and infinity seasons for It’s Always Sunny in Philadelphia). But it was still eye-opening when earlier this year, the network announced that Shadows had been renewed for both Seasons 5 and 6 — seasons we now see have plenty of story potential to cover, following the events of “Sunrise, Sunset.”

Initially, you might not have thought that this would be the case with “Sunrise, Sunset,” as its focus is largely on resetting the biggest developments of Season 4. This includes Nadja (Natasia Demetriou) giving up on her unsuccessful vampire bar, but more importantly, “the creature that clawed its way out of the abdominal cavity of dead Colin Robinson” (Mark Proksch) completes his journey towards adulthood, reborn as the vest-wearing energy vampire we originally met in Season 1.

Even while the finale commits to these changes, though, it’s less about leaving behind the past and making way for new storytelling opportunities. For example, Colin Robinson might be somewhat back to normal, albeit with no memories of his second childhood in Lazlo (Matt Berry)’s care — something which may have emotional payoff for their relationship. 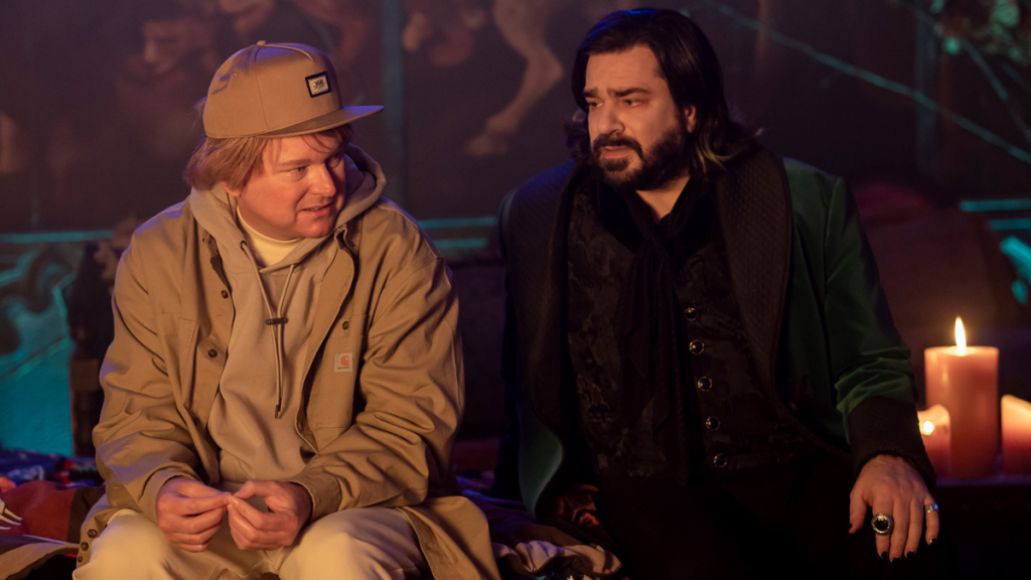 What We Do In the Shadows (FX)