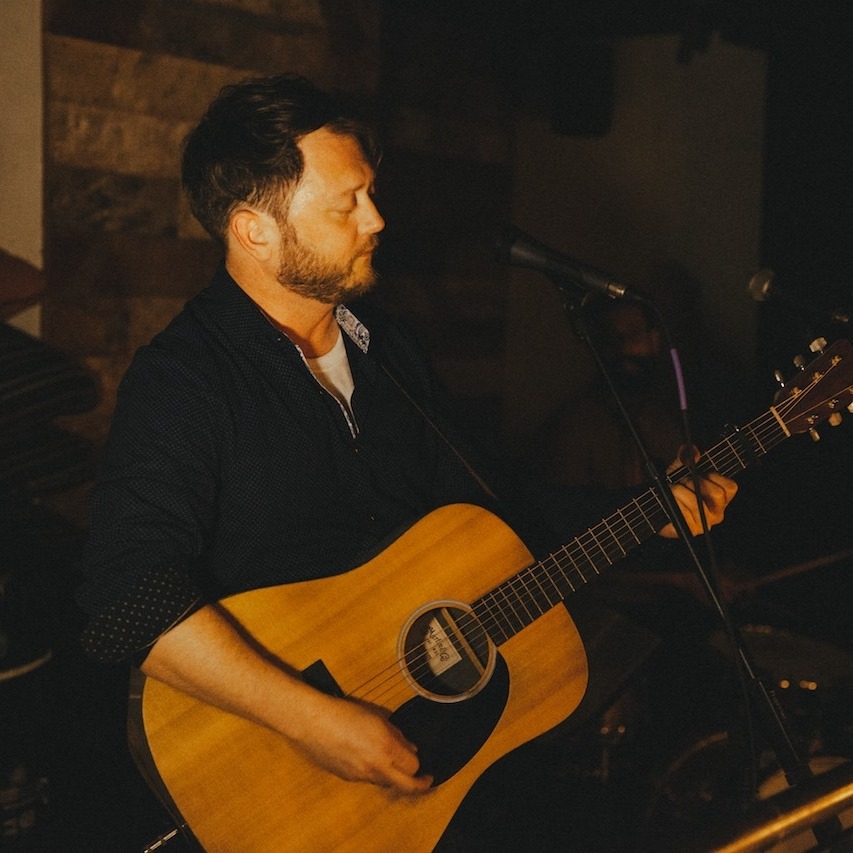 Trace elements of blues, folk, country, and rock n’ roll can be found within the artistic make-up of Beggars & Choosers, an Americana-soaked album from David Sparrow, but in none of the record’s tracks do these influences clash to make something of a forced hybrid. Instead, the seamlessness of Sparrow’s diverse artistry is evident everywhere from “So Long” to “Back in the Old Days,” “Rescue Me,” and “On My Side,” each of which could serve as a lead single for this truly immersive singer/songwriter effort. Sparrow is a new face to me, but he sounds like someone in the right line of work here.

“Kim” and “Rescue Me” have tendencies that remind me a bit of a Green Pajamas-style alternative precursor to the moodiness of the grunge movement in Seattle but without much of the bohemian undertow that made bands like GP and Beat Happening so influential over the ensuing movement of rockers. There’s no getting around the pressurized componentry of the music here, but it’s offered in such rustic terms that the listener is inclined to hear more of the countrified elements in the material than they are anything urban – of which there’s quite a bit in Beggars & Choosers.

Beat poetry types might have had an impact on the lyrical stylization of this piece, but with regards to the production, this mix is something out of the conventional singer/songwriter handbook without debate. I get the impression from Sparrow that, while he doesn’t like to highlight the pomp and prestige of a melody, he wants us to appreciate the textural expressiveness of his music as much as we would any given verse between the title track and “Sorry Heart,” which is why I think there’s a little more physicality to a lot of these songs than was necessarily needed. It doesn’t go to waste, and it undeniably makes me want to see him live at some point.

Timing is everything in acoustic music, and it certainly adds to the emotional weight of Sparrow’s performance in “On My Side,” “Kim,” and “Changing Your Ways.” “Kim” has the bones of a really powerful ballad and the buoyancy of a folk-pop number, which is hardly an easy balance to strike, and if it’s giving us any sort of real look into what this singer/songwriter can develop when he’s got an affectionate hook and something credible to say with his words, he’s going to have a hard time staying an indie secret through 2022.

A thoughtful and at times overly-brooding document that doesn’t want us to view it as a masterpiece, David Sparrow’s Beggars & Choosers has moments where its humble qualities get in the way of some dynamic moments for this talented lyricist and singer, but overall I think it’s giving us a solid preview of what he could become with the right exposure in the mainstream. This is not an album from a player who was destined to live on the left side of the dial, but instead a stretch towards the spotlight you won’t regret experiencing.