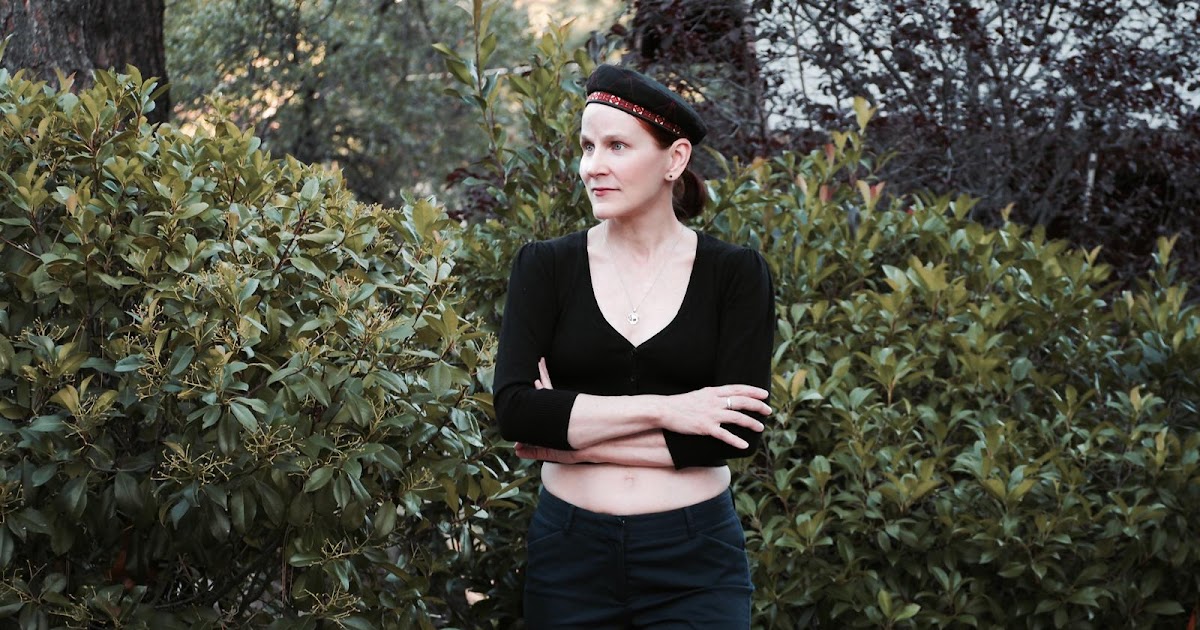 There’s a jagged edge to “Dreams” that just might cut you if you’re listening to it long enough, but if you think this is the lone example of imposing musicality to be found in the new record from Andrea Plamondon, Songs for Forever, you’re in for quite the surprise this July. Rather than streamlining tracks like this one, “Dream,” or “The Departed,” Plamondon is insistent on giving us a texturally expressive performance here, demanding our attention through so much more than words and music alone.

There’s something to be said about the clandestinely provocative undertow in “No One,” “Only Eden,” or the bewitching “Take It From Me,” and one could even assume that what we’re listening to in the bulk of this tracklist is but a teaser for what her live shows must be like. She manages to cover a lot of ground in these eleven songs, and while I don’t think I would refer to Songs for Forever as a concept piece per se, there are definitely some deeply indulgent and progressive elements to its construction that might leave a lot of other critics and listeners with a different opinion this summer.

You can’t get away from the electronic elements in this record, and one is inclined to say that the arrangements here have much more in common with electronica, ambient music, and lo-fi than they do anything on the conventional end of the pop music spectrum. This isn’t to say that “Nella Fantasia,” or “La Virgine Degli Angeli” are somehow lacking the intrigue a more straightforward piece of material might have offered, but instead to note just how eclectic Plamondon can be when she’s got a specific goal in mind in the studio.

The classical influence is especially obvious in “Ave Maria,” “Take It From Me,” “Falling Angels,” and the opening cut “Only Eden,” but it’s never overstated in the pompous fashion I’ve become accustomed to in the past few years. She might be a gifted performer, but there’s no ego getting in the way of Andrea Plamondon’s message here; she’s simply got too much to say to us for that to happen.

“Pie Jesu” and “The Departed” feel like two of the more exceptional examples of skill in this record, but they’re far from the only interesting works you’re going to hear when checking out Songs for Forever. Melodies are tasked with tying things together in a manner that words can never wholly account for in this LP, and I think that, based on how promising the vast majority of this content is, we’re going to be hearing even more endearing works from Plamondon in the future.

She’s experimenting with a lot on the table here, and arguably putting up a greater cosmetic scheme than any of her peers in the underground have lately, and while higher concepts take a lot of time and patience to get right, she’s undeniably well on her way to something beyond special with the release of Songs for Forever in 2022.