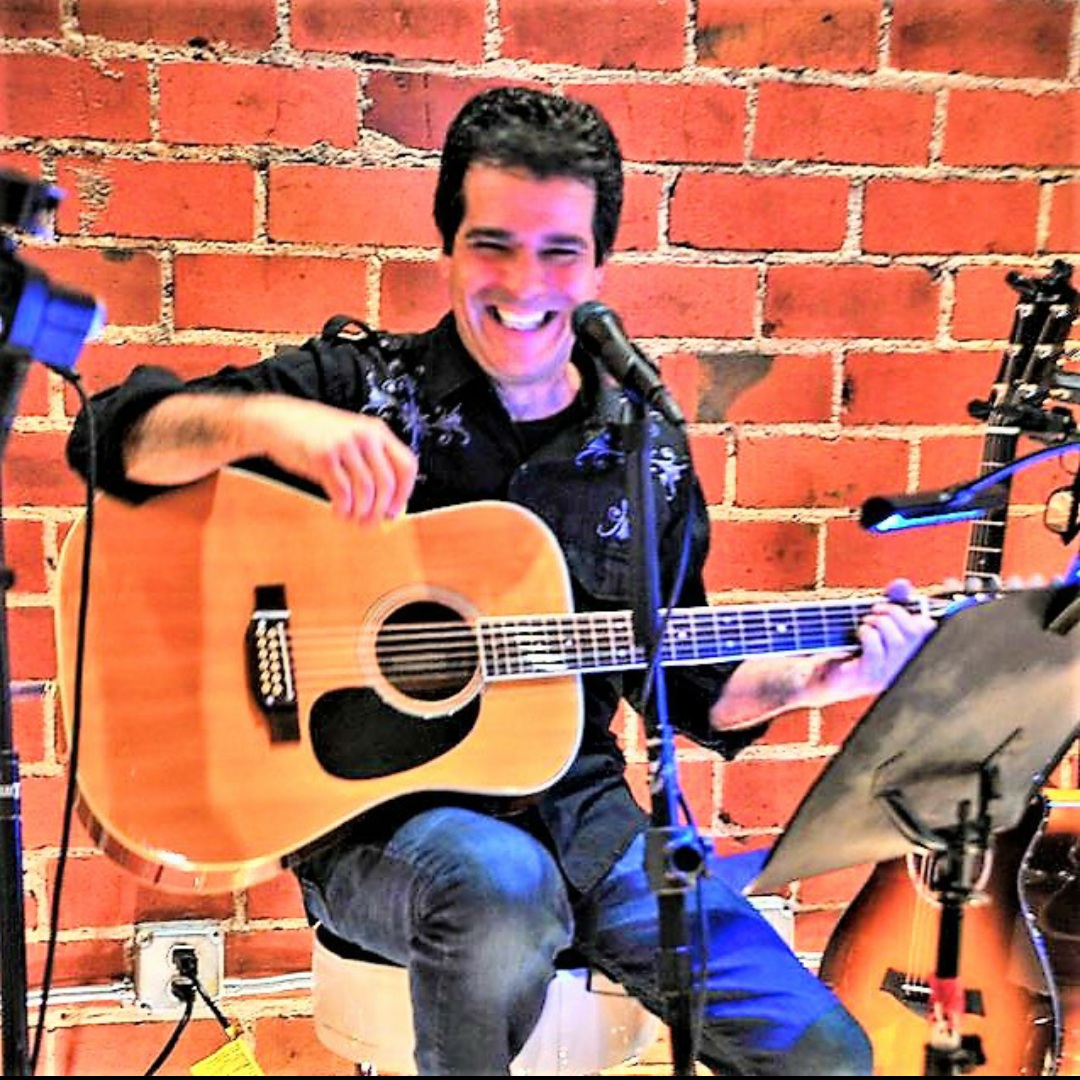 Gene O’s journey to his new single “COOL” has been a long and colorful ride, but the track doesn’t feel or sound like some sort of cumulation. Instead, it sounds like an experienced musical artist shifting gears and hitting a new stride without abandoning any of the many virtues that brought him to this place.

He’s steeped in the tradition of writing, recording, and performing top notch pop music blending several voices into a coherent whole. His years spent fronting San Francisco Bay outfits such as Addiction and The Make have prepped him for songs such as this and he has laid out a clear path going forward from here. It isn’t many artists who will lay out a release schedule for the year, keep it, and retain every bit of the same allure on release day that Gene O has been able to sustain with his projects under this moniker.

“COOL” continues that tradition. It marries the seemingly disparate strands of R&B and exotic Caribbean rhythms into a polished package. It doesn’t come with the added expense of pretense; Gene O’s instincts are clearly well-honed for fulfilling his musical mandate and nothing more. It isn’t extravagant, but perhaps deceptively ambitious. Melody, however, is the song’s musical backbone.

His vocal, however, matches it each step of the way. He avoids any histrionics that might otherwise muddy the musical waters and, instead, conveys the essence of the song title without sounding heavy handed or even laughable. It helps, perhaps, that he isn’t taking himself too seriously and manages to have a good time without ever cheapening the song’s ultimate effect on listeners.

The song has a gripping sound that takes hold of you from the beginning. It’s never ostentatious, however, and new listeners will grasp early on that Gene O is, first and foremost, focused on serving the song before all else. It is the same aesthetic that brought him acceptance and a measure of success with his prior projects, and it reaches a new level of refinement with this outing.

Witnessing any artist finding their sweet spot and milking it for all its worth is an invigorating experience. It isn’t just once that they can go there, as well – this notion of an isolated artistic peak of indefinite duration followed by irrecoverable decline is a myth perpetuated by entertainment world influence peddlers. There is always a rush to clear the decks of the past to make way for the future because there’s more money there.

Gene O has been around a while now and it’s clear that, if he’s in it for the money, he missed out on the memo that the check is NOT in the mail. He has different reasons for doing this and that’s why we are listening to begin with as well – because we appreciate that the energetic and sensuous physicality of Gene O’s “COOL” comes from a real place, rather than simply trying to fleece us of our cash. You can’t buy or fake that.