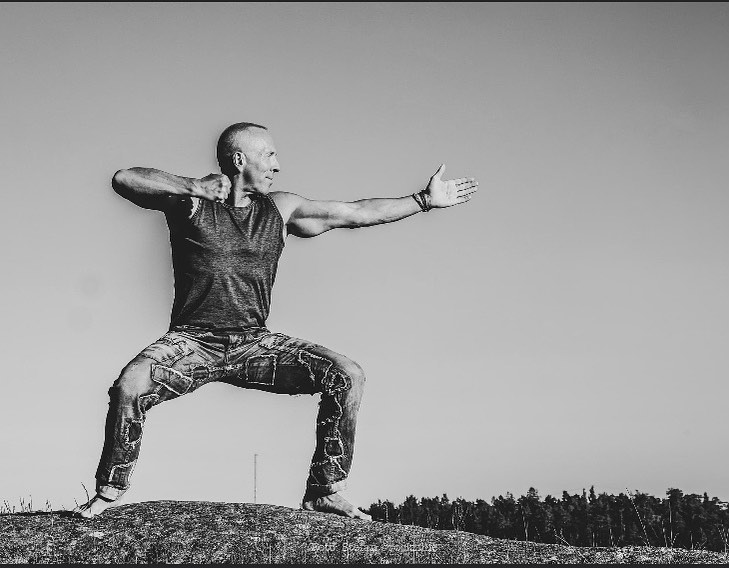 With nothing more than a sonic ease to guide his every word and a pastoral backdrop that suits the tone of his harmonies better than anything else on the planet would have, miQa.el delivers a wonderful performance in the music video for his single “Walking Medicine” which feels quite on-point with what pop fans have been hungry for in the past couple of years. The cutting lyrical narrative is enough to solidify the relevancy of this track, but when stacked up with the setting of his video, it feels all the more like an elegiac look at isolation and everything that surrounds its hardest moments.

The strings command a lot of attention right out of the gate in “Walking Medicine,” but they’re never distracting us from the powerful pipes miQa.el is putting forth at the helm of the track. He doesn’t need a synthetic buffer between his voice and the output of the melodic instrumentation – if anything, he’s using the background as a springboard atop which he can launch the most brooding harmonies his throat can thrust forward. This man is quite gifted, and better yet, he knows how to use his gifts in a way a lot of players would kill to understand.

I hadn’t heard of miQa.el or his music before I took a look at the video for “Walking Medicine” at the behest of a colleague, but I’m feeling his vibe after examining what the visualizer and its sharply-appointed soundtrack have to offer the casual viewer. There’s nothing but love for the medium in this performance, and next to the lot of the European and American talent I’ve been following in the last two or three years, miQa.el’s stylishness is beyond refreshing (it’s more mature and deep-feeling than I would have ever expected it would be).