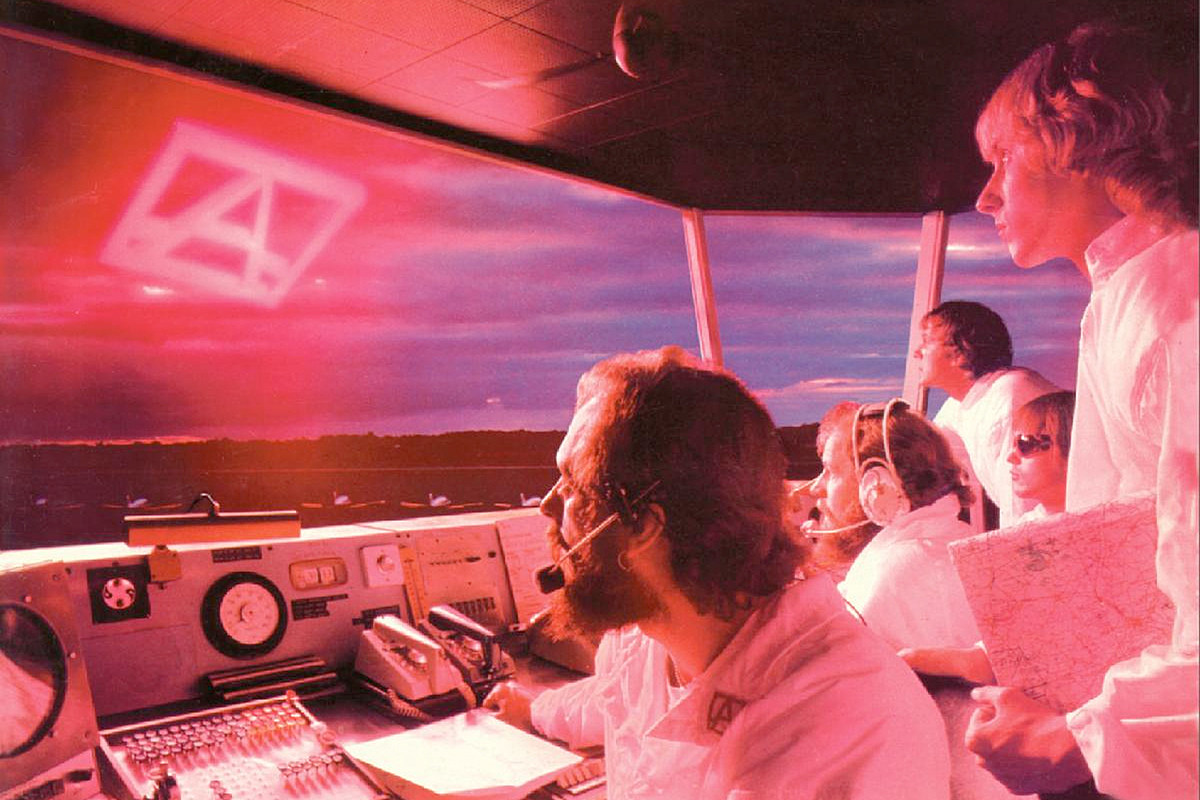 Jethro Tull‘s entrance into the ’80s, simply titled A, is getting a reboot four decades after its original release. To celebrate, a new six-disc version of the album, A (A La Mode) 40th Anniversary Edition, will be released on April 16.

After their successful and eclectic trilogy of albums in the late ’70s - Songs From the Wood (1977), Heavy Horses (1978) and Stormwatch (1979) – Jethro Tull returned at the start of the new decades with not only a different mindset, but a different lineup as well.

A was originally recorded solely by the band’s founder Ian Anderson. (The album’s title is derived from the initial tapes, labeled A for Anderson.) But after hearing the more modern, synthesizer-based sound, the group’s label, Chrysalis, decided to release the LP under the Jethro Tull name, noting that this was the direction it wanted the band to head in.

In addition to a relaunch of the original album, newly mixed by esteemed producer Steven Wilson, the three-CD, three-DVD anniversary collection will also feature previously unheard studio renditions, a remixed version of the 1981 Slipstream video collection and unreleased live recordings, including a full concert from the Los Angeles Memorial Sports Arena recorded in August 1980.

You can see the track listing for the set below.