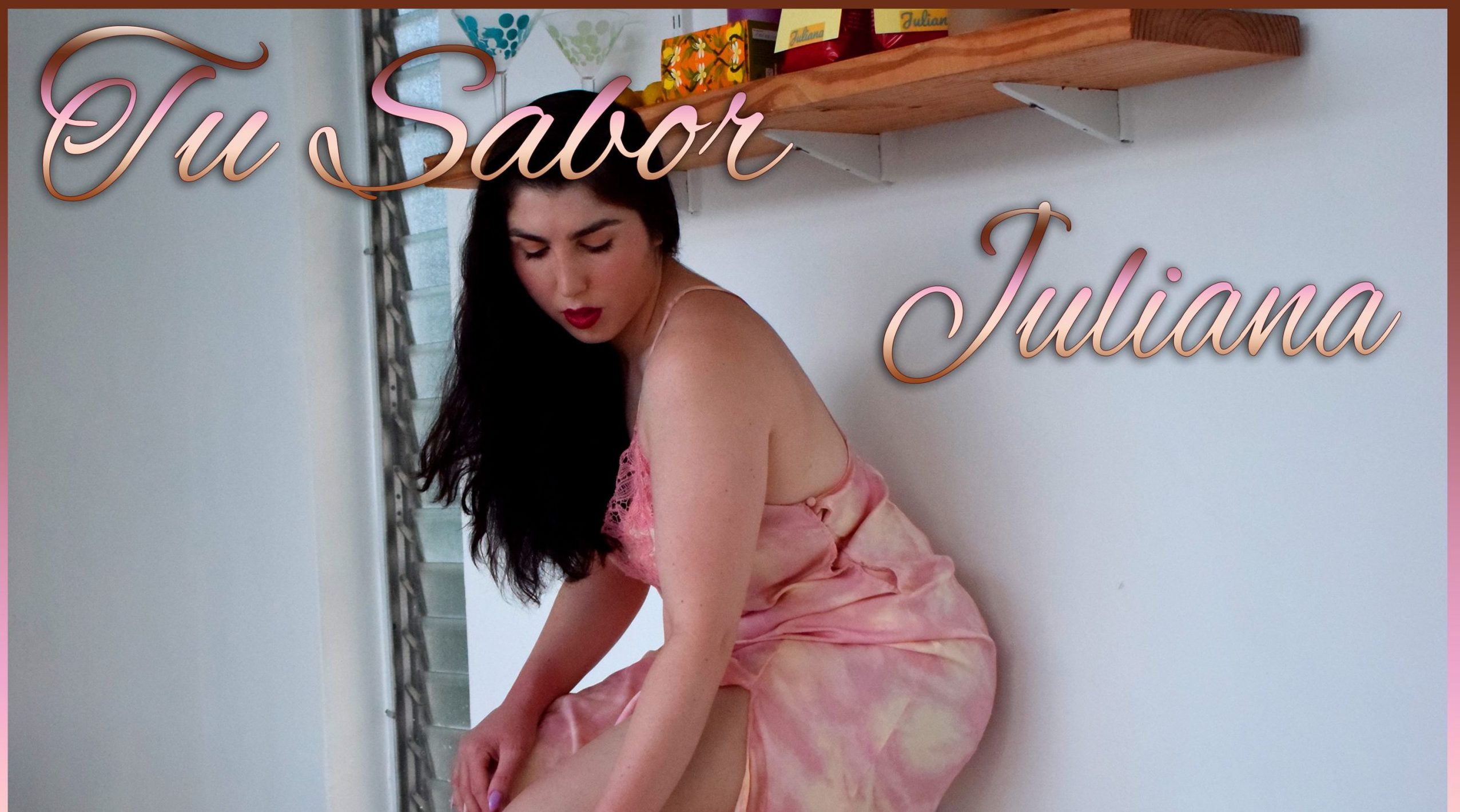 Rising Latino band Juliana has just released their new single “Tu Sabor” on March 26, 2021 via Tribeca Records owned by SohoJohnny. The stars of Juliana consist of songwriter, musician, director, producer and record holding Hollywood stuntman John Stewart, lead singer and songwriter Madeline Kaye, and drummer Bob Ross. It’s interesting to note that no one in Juliana is of Latin derivation.

“Tu Sabor” is a spirited, fun, and exciting Latin beat written by Stewart and Kaye. The rhythm is addicting, radio friendly and very danceable. It has elements of pop, passion and soul. Kaye belts out the tune flawlessly to Stewart’s guitar and Ross’ Latino grooves.

John Stewart has written songs for Kristen McNamara from American Idol, and has worked with Jamie Browning, and Tim Lee from the Righteous Brothers. John’s song “Holding Onto Memories” was featured in the film, “The Fall Guy” which was inspired by Stewart’s stuntman talents. Stewart also produced “ Ferris Bueller“ and “The Power Rangers.” Madeline Kaye has experienced theatre, burlesque, drag, and music. Bob Ross began his love for the drums at age 15 playing a gig on a tour boat cruising the Chesapeake. Together they have made the Juliana project one to be reckoned with in the Latino music community.

“Tu Sabor” is now available worldwide. It is accompanied by a hot video full of dance and heart. Kaye hopes that her lyrical reveries inspire listeners to chase the life they crave…..

The official website for Juliana may be found at https://www.JulianaMusic.com 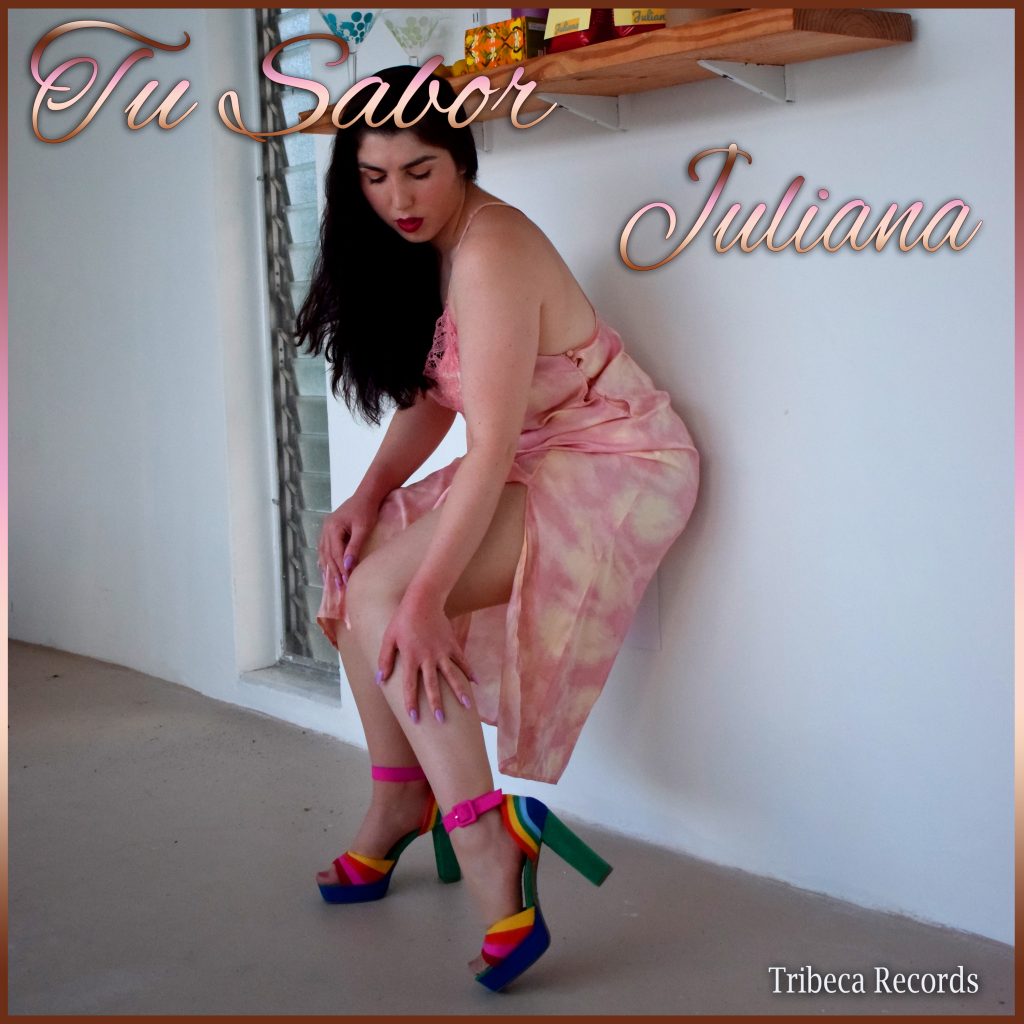