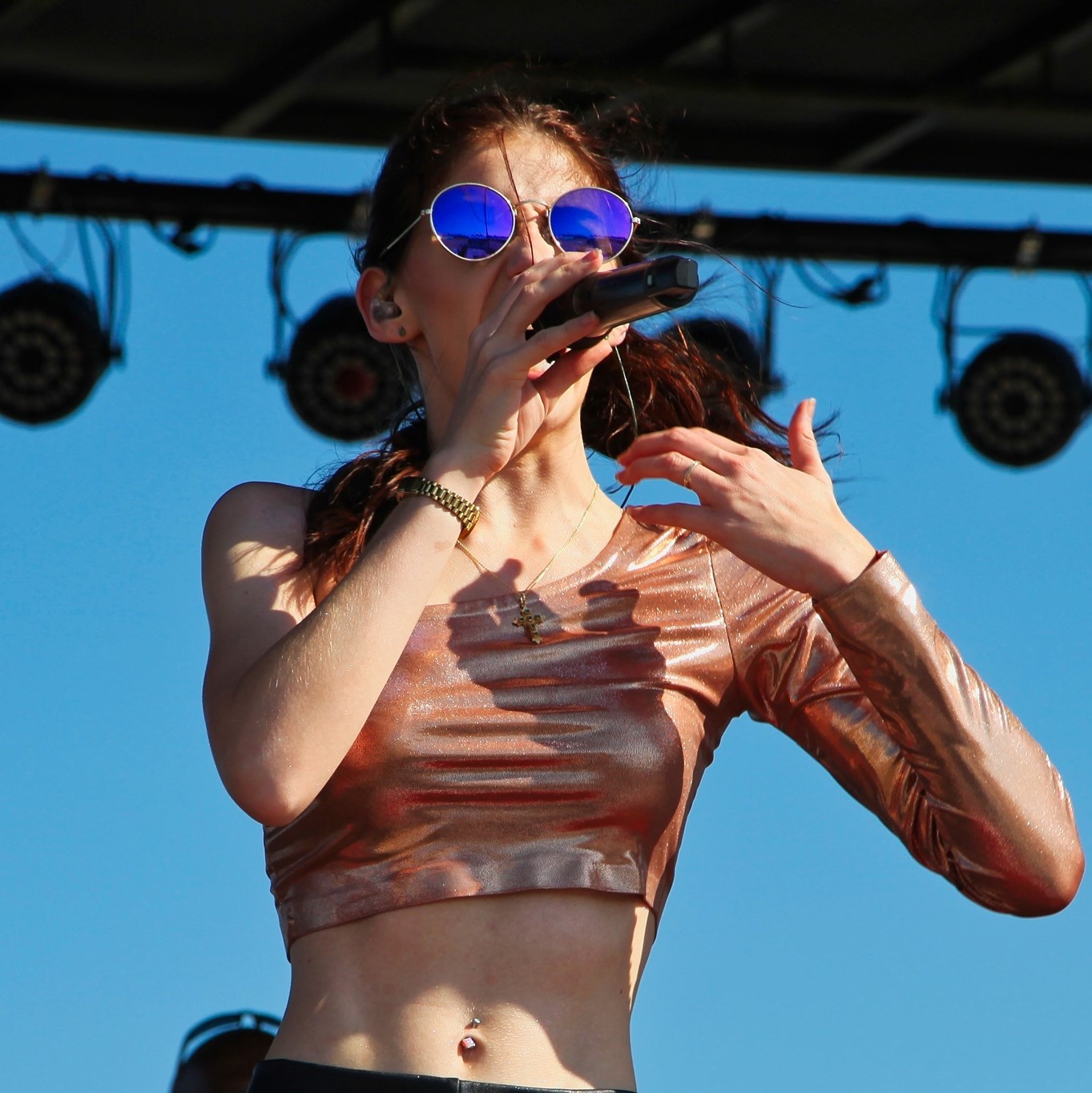 When you’ve got the precision attack of Greye, you don’t need much more than a sexy set of chugging riffs to make a hit single even better, and in their new cut “Over My Head,” the Florida-stationed rockers give us what could be some of the heaviest-hitting guitar parts of their career to date. Instead of bludgeoning us with oversized riffage alone, Greye add in a dash of punky lyrical awareness and smart, melodic lead vocals just to prove they can own this business without even having to break the mold. Call them old school if you like, but to the rock puritans among us, theirs is one of the biggest reasons to be excited about the genre this year.

The rock n’ roll attitude in this track is so strong and sourced from every component of the mix, but it all starts with Greye’s dynamic singer at the helm of the ship. Her process transcends the four walls enclosing the recording studio and influences the very tone of the narrative here, and it’s quite evident she’s invested in what she’s expressing behind the mic. There’s sincerity in “Over My Head” that you can’t fake, and it makes me really curious about what kind of material the band could produce in the future.

This is easily the most swing-centric work on Greye’s new album, but I don’t think it overshadows the luster of lead single “Lucky” at all. The sonic parameters of this single are defined by the rhythm of the music rather than the guttural wail of the guitar or the tempered serenade of the singer here as would be expected in a conventional rock release. This isn’t your grandparents’ rock n’ roll outfit, nor is their content anything I would deem formulaic by any measurement.

The potency of the lead vocal holds up exceptionally well beside the other loud and proud elements comprising “Over My Head,” and I do think it’s quite obvious we’re listening to players of an equal caliber sharing the same band moniker as opposed to a project ultimately focused on the talents of one musician alone. They’re making guitar-forward songs, but Greye have too much of a multidimensional persona for anyone to accuse them of lacking the poetic wit to attract audiences with their lyrics, harmonies, and even the aesthetical mashup of influences they so openly wear on their sleeve.

There’s no need for debate about Greye – the buzz around this band is legit, and their new single “Over My Head” is strong enough to make just about anyone into a fan of their stylish rock sound. Slowly but surely we’re starting to see some credible songwriting coming out of American underground’s long-dormant rock community, the better part of which had been relegated to absurd experimentations for the last half-decade or so, and a group like Greye could do a lot to inspire a return to cut and dry compositional values. They’re what influenced this genre’s greatest periods of success, and obviously bring out the best in the players behind “Over My Head.”

The music of Greye has been heard all over the world in partnership with the radio plugging services offered by Musik and Film Radio Promotions Division.  Learn more https://musikandfilm.com