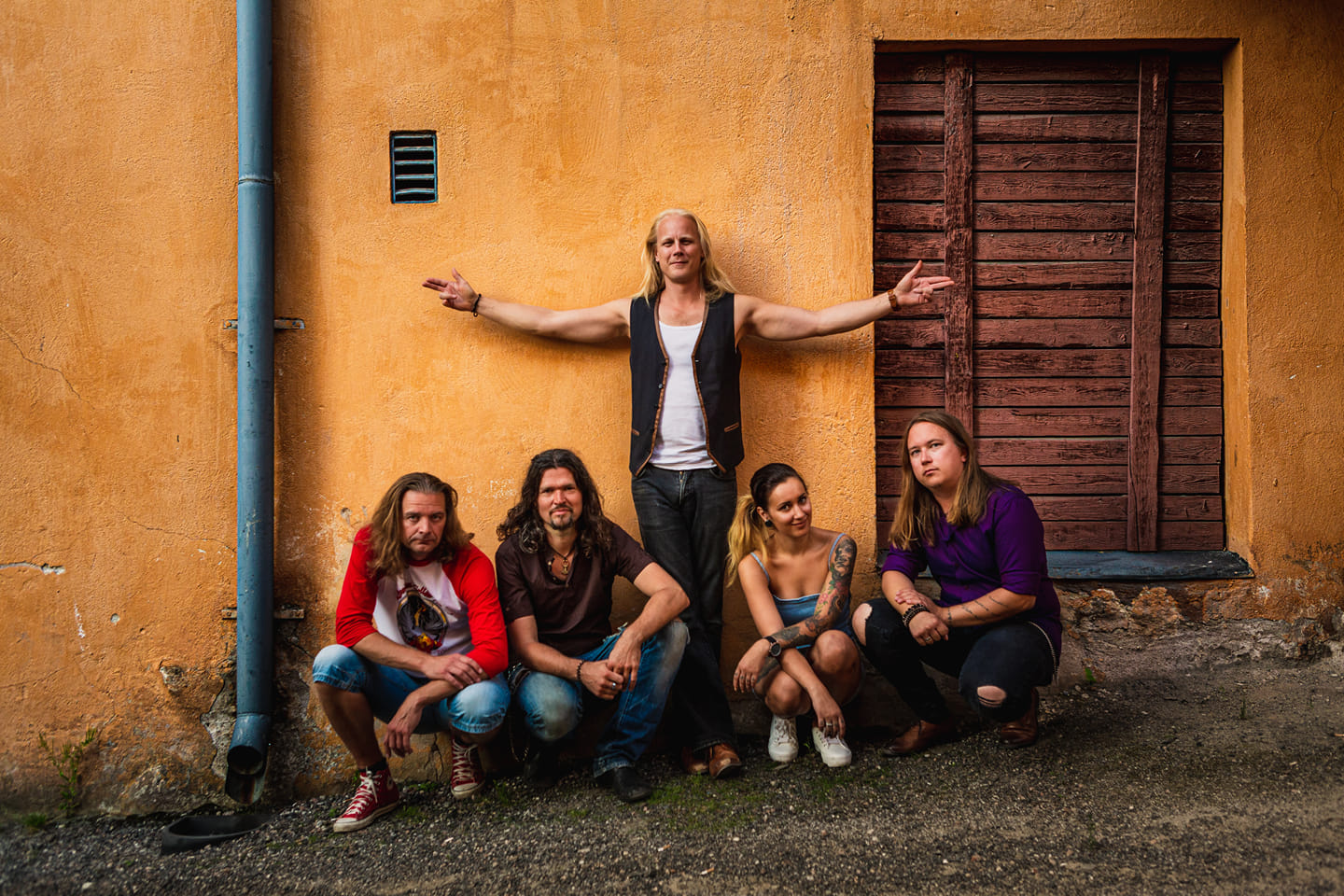 When you go into an album with the expectations thrown your way that the subject you’re tackling is a band from Finland, you generally temper your expectations to something primed more towards the metal genre; my American ignorance leaves me projecting the very little worldview I have towards anything outside of the United States, and thus the assumptions fly haphazardly and with little discernment.

There was nothing metal about the third album, a self-titled effort, from Finland’s own Willie and the Goodsouls — stuffed instead to the brim with classic guitar riffs and stylistic homages to hefty classic rock legends (Jimi Hendrix, Bob Dylan, and Neil Young to name a few), the music couldn’t be any more pigeonholed to my liking. There’s a great deal of positivity in each of the album’s tracks, too, and the overall personality of the band is off the charts. The amount of fun and unabashed glee evident within each recording is infectious and makes “Willie and The Goodsouls” an absolute success of an album.

Picking favorite pieces of the project feels nearly impossible as all of the songs only enhance the quality and catchiness of one another. There’s plenty to love in the album opener “Sounds,” as it deals a down and dirty hit rock song that is sure to make other rock bands green with envy. The classic rock aesthetic isn’t the only one Willie and the Goodsouls are capable of, however, and they prove as much on “Baby I’m the Man,” a track that peels back the rock layers in favor of a slower, more attentive pace. The overall achievement of making good both on the promise of a total knockout of a rock album as well as a highly varied, highly surprising third release for a band is worth giving some hard-earned attention to.

The overall ambition contained within “Willie and the Goodsouls” is going to undoubtedly catapult the band above and beyond. The tracklist is shorter than both of the band’s previous LPs, but what the album lacks in runtime it more than makes up for in performance. It’s not about the size of the tracklisting, it’s about the band’s ability to use it to its greatest potential, and use it to fully seize that potential they do! The fact that songs as harmonic and as poppy as “Future” are contained within the same eight tracks as something as rock-driven and as straightforward as “Sounds” or “I Want In” gives all the more power to the band as they feel capable of capturing their sound from a variety of different perspectives and viewpoints.

The shorter runtime feels dense and unbreakable with each song giving its reason as to why it was placed where it is within the album. Willie and the Goodsouls feel entirely in control of their future as well as their refined genre-clenching sounds; in light of the self-titled album performing as well as it has, it doesn’t feel like the band is leaving much of anything to chance. However, with a sound as definitive as that of Willie and the Goodsouls, there’s no truly leaving anything to chance.