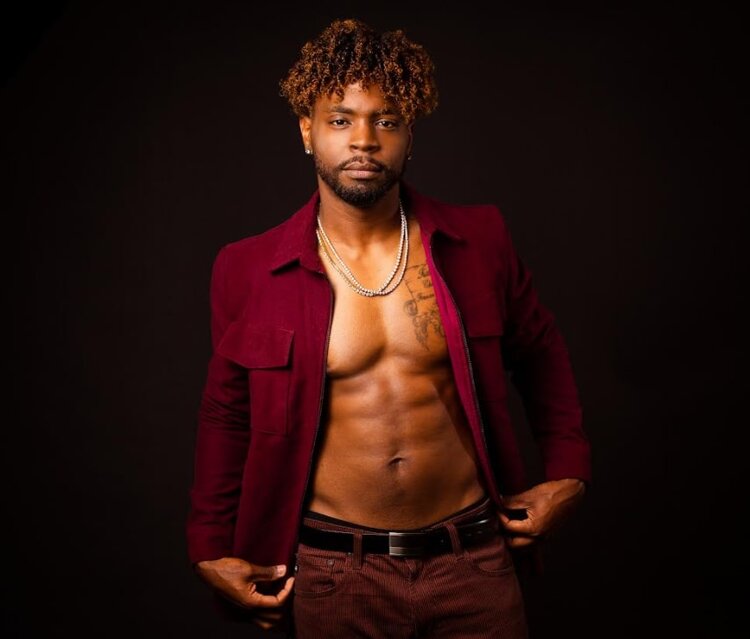 It’s universally accepted that the best stories are lived, as opposed to written or imagined. This is especially true, in the case of King Cole, an R&B Singer/Songwriter, with a past that will astound most. His newest single, “Your Story Is Mine” is a romantic lament to his wife of many years. It’s Cole’s story, however, that’s somewhat stranger than fiction. Calling King Cole a survivor, is a bit of an understatement, though it’s his formative years that may have had the most lasting and determining effect on him.

It’s unclear, exactly when Andrew Cole, better known by his stage name, King Cole, was born. We do know that he was born in Washington DC, to a war veteran, who would transition into a CIA agent. His father, who suffered from PTSD, would commit an irrevocably violent act, when Cole was only 9 years old. As a result, Cole and his siblings would be taken in by an Aunt in New York. It’s here, still reeling from a reality that no child should ever encounter, that Cole’s discovery of music would begin.

For those wondering, Cole did in fact, lift his name from the iconic, Nat King Cole. Cole claims he actually had the opportunity to meet Nat, during his time in New York, among other major names in the industry. King Cole had big dreams, from the start. He came from a family of overachievers, and without implicitly stating it, felt pressured to live up to unofficially imposed standards. From the start of his career, he has had a complex and start/stop relationship with his own creativity.

For “Your Story Is Mine,” Cole enlisted Xavier Keyz for guest vocal duties. He also recruited Barry Coffing for production, as he has done in the past. The track has a nostalgic feel to it, invoking chains of 70’s Soul.

The production is slick and the final mix is mostly flawless. The string and horn arrangements are particularly impressive, thanks to Charles Calello of Neil Diamond fame. “Your Story Is Mine” is framed as a love song, but there is potential for more existential symbolism. Cole is somewhat vague, lyrically, opting for something more open to interpretation. Through his interviews and of course, his work, Cole’s depth, and intelligence are highly identifiable, in a way that now likely qualifies as wisdom. King Cole has come to a poignant crossroads in his career, but one that is void of the previous conflicts he has known.

He has seemingly come to look around him, as opposed to constantly looking inward, to find value and fulfillment. There is much to be learned and felt from a piece of work like, “Your Story Is Mine.” Regardless of where his story goes from here, the one, Andrew Cole has lived, thus far, is fit for a king.