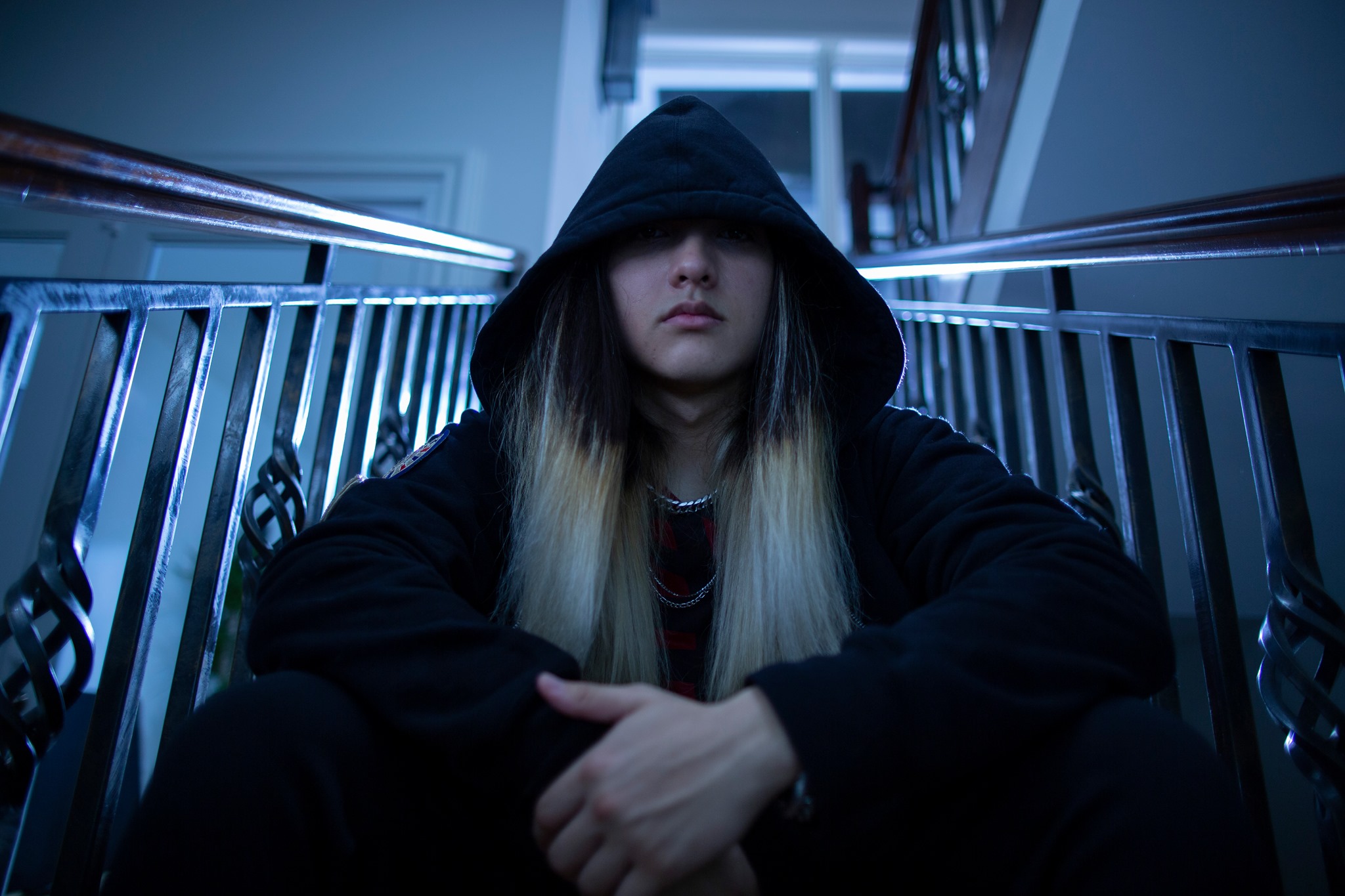 Miami based Rapper/Producer Dici is actually on top of the world right now, and if you don’t know why, you probably haven’t been paying much attention to the credible indie beat he’s immersed himself in down in south Florida over the past couple of years. In his new single, “Flip,” the acclaimed singer/songwriter/rapper floods our speakers with a chest-pounding confidence that has become harder to find on the underground side of the market due to an influx in emo influences across the hip-hop and pop realms. Catharsis isn’t buried within a chorus – it’s the centerpiece of every potent moment in the master mix, and when presented with the kind of heavy-handed swing this rhythm produces around every twist and turn, “Flip” becomes quite the anthem for anyone feeling a little rebellious this fall.

The European pop element in Dici’s sound has always been there for those of us who want to notice and acknowledge it, but I think this is an instance in which it’s so prominent that there’s really no escaping the imprint it leaves on everything from the hook to the subtle harmony around it. Structurally, “Flip” has more in common with the classic Europop of the late ‘90s than it does anything in the contemporary, but even with this being the case, the vicious rap delivery this player is putting up at the forefront of the track brings it into the 21st century in a big way. Forget the cartoonish crossovers of 2018 and 2019; this is an artist who takes hybrid composing more seriously than most.

There are more than a couple of moments in which Dici does an exceptional job exploiting the groove in “Flip,” and were he not as aggressive with the stylization of the percussion as he is in this situation, I can’t be sure that the hook would feel as uniquely his as it does here. At this stage of the game, we’re no longer talking about a rapper who isn’t sure about his identity or what sort of music he wants to be known for; Dici has made it clear who he is and what he’s about, and that’s why I think he’s chosen this time to release one his shortest, most cut-and-dry performances to be cut as a single since he first made his international debut.

It certainly isn’t every day that I come across a voice as talented as that of this young man’s, but it’s equally as rare to find a player of any pedigree who is using their skillset as well as Dici is at the moment. He isn’t leaving anything unutilized at the end of the day here – contrarily, he’s chasing after perfection like it owes him money or something. “Flip” characterizes his sound flawlessly without giving us too much frosting to appreciate the substance of my boy’s storytelling in this performance, which, despite being wrapped in a lot of cosmetic charisma, is worth taking some time out to really study. Simply put, this is one act that you can’t afford to take off of your dashboard for the foreseeable future.