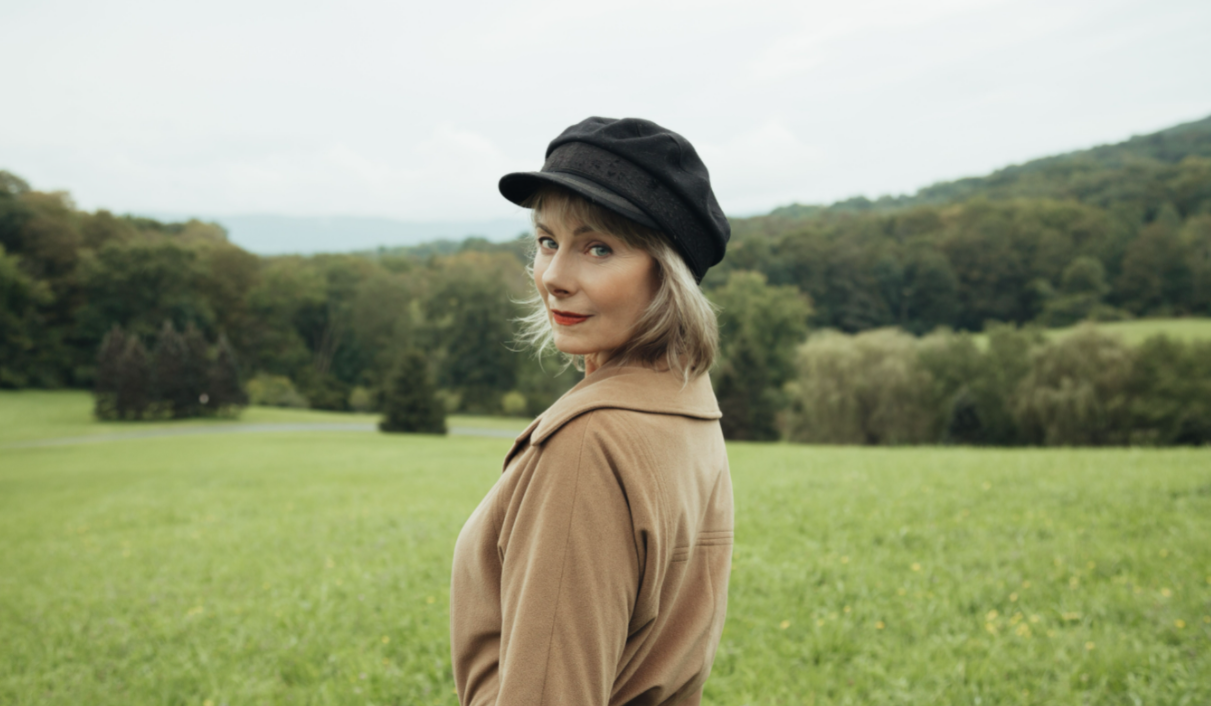 Laura Sumner set a tone for her career back in 2008 with Dreamology, and thirteen years later, I think that tone has matured rather beautifully in “American Man,” the most recent single to feature her name in the byline. Instead of making a major departure from her classic sound, Sumner’s new track is more a testament to how she’s dug into her core aesthetics and blossomed as only an insular-minded player can. The external influences are on the sidelines, and in “American Man,” we’re getting the most thoroughly pure incarnation of this player’s sound to ever hit record store shelves.

This song is a lyrical showcase in every way, but it would be wrong to suggest that the instrumental backbone supporting the verses isn’t doing something to make the words a little more emotionally sound than they would have been in another scenario. I’ve grown to resent the duality of contemporary alternative pop/rock in the past couple of years, especially as COVID has rooted out some of the weaker artists occupying the mainstream lane, but this is a singer/songwriter who wants to utilize singularities for the aesthetical consistency they can create, even in a rather conceptual career such as hers.

Sumner’s vocal doesn’t just convey the message these lyrics were designed to share; it carries the weight of the beat and the harmony in a manner that instrumentation simply can’t. If you weren’t sure about her authenticity as a player before hearing this song, what she does behind the microphone is so stunningly intriguing that it’s bound to make a believer out of you, if not someone who would go out of their way to see her perform live on the next possible occasion. She’s born for this, and you can’t argue against that in “American Man.”

There are times in which getting aggressive with a line works well for the material, but I don’t think this is the kind of composition that calls for a harder edge running point; hence, Sumner’s relaxed attitude with the verses is something that I consider essential to her new track going down as smooth as a warm brandy on a chilly winter evening. She doesn’t lean on the percussion, but she’s letting the bassline take the lyric for a walk in the chorus just long enough to remind dedicated listeners of a simpler time in pop/rock not too far back in history books.

You don’t have to love singer/songwriters to dig what Laura Sumner is busting out in “American Man,” but those out there who share a love of simplistic songcraft and homespun harmony makers with critics like myself, hers is undeniably a sound that you need to be seeking out as the autumn season progresses forward. She’s leaving a lot of the competition in the dust here, and although I don’t think that she intended for this single to be her battle cry against the mainstream mundane, it’s going to read like it is to those who know they aren’t doing as much as they could in the studio.