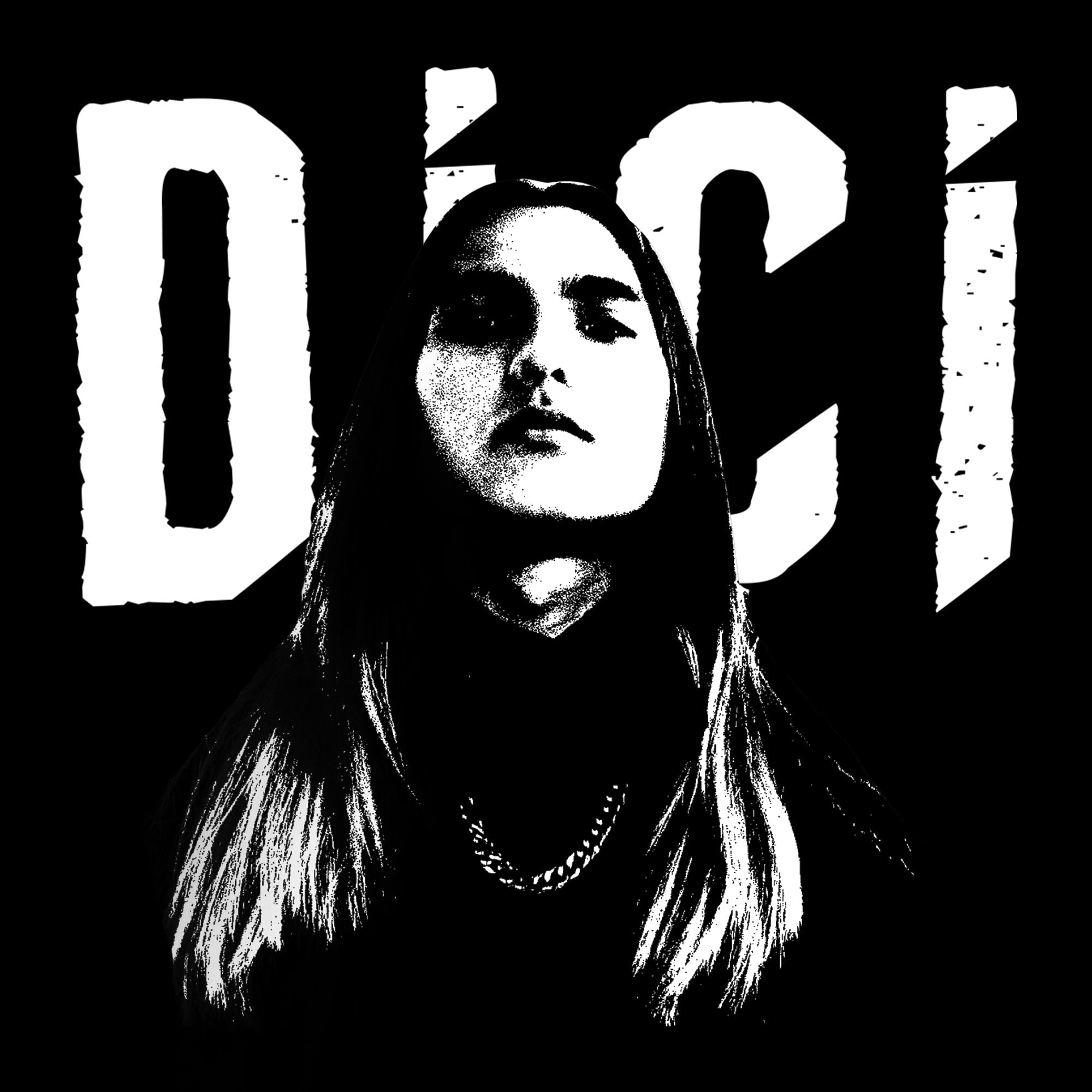 Although it can be said that the guitar strings decadently adorning the backdrop throughout Dici’s new single “u n i” aren’t meant to be the main attraction in this track, they make a strong point for the melodic underpinning soon to follow the first few bars here. Anyone who knows anything about Dici is well aware by now that he’s got an experimental attitude when it comes to making new, credible music for both his fans and the adoring critics he’s slowly but surely won over, and to this end, I think you could say that “u n i” fits the bill for what most of us were counting on hearing in a new release bearing this artist’s name in the byline.

There’s been a lot of skepticism about the legitimacy of a more melodic model for the hip-hop culture of today, but when listening to a player with the kind of voice and talent this one has in spades, it’s a little difficult to argue against the potential that such a model could have if commanded by the right players. This man is one of them, and his new single is a testament to what he can do for the genre.

First off, while I would agree that there have been a few moments in this player’s career in which he’s leaned on the surreal influences a lot of his contemporaries are using to form entire concept albums around, I don’t think he’s ever embraced postmodernity as an aesthetic outright – until now. Up until this point, I think his desire to be a little abrasive and brutish with his verses, much in the style of the OGs, was greater than his want for a unique place in the hierarchy of indie rappers with singing skills, but that feels undeniably untrue when listening to something like “u n i.”

The pop element is so much stronger here than it has been before, and I would even say that the substance of the lyrics feels more intense as a result of the more conventional framework in the arrangement. The physicality is still in Dici’s delivery, but it’s toned down in favor of focusing on other attributes he has as a performer, which isn’t something a lot of his rivals would be willing to trade-off for.

I think it’s obvious to anyone who has been keeping a close eye on the Miami underground that Dici has become the city’s most unpredictable player in terms of what he’s going to do with raw aesthetics next, but in this most indulgent addition to his discography thus far, he makes it hard to dispute his commitment to method over virtuosic technique. The music is so much more important than the beats, and if this weren’t his noted philosophy before releasing “u n i,” I think it’s going to be as we move forward with continuing to get to know who Dici is both in and outside of the recording studio. This is another fantastic smoke bomb, and I’m already curious to hear more.

Best Oboes
Frasier Revival Casts Niles and Daphne’s Son
Donald Trump Says He “Didn’t Know Silk At All” At Diamond’s Memorial, Tomfoolery Is Elite
“Another Coffee” by Saman Shahi
Ariana Grande Sings Cover of ‘Over the Rainbow’ After Being Told She’s ‘Not a Singer’ Anymore