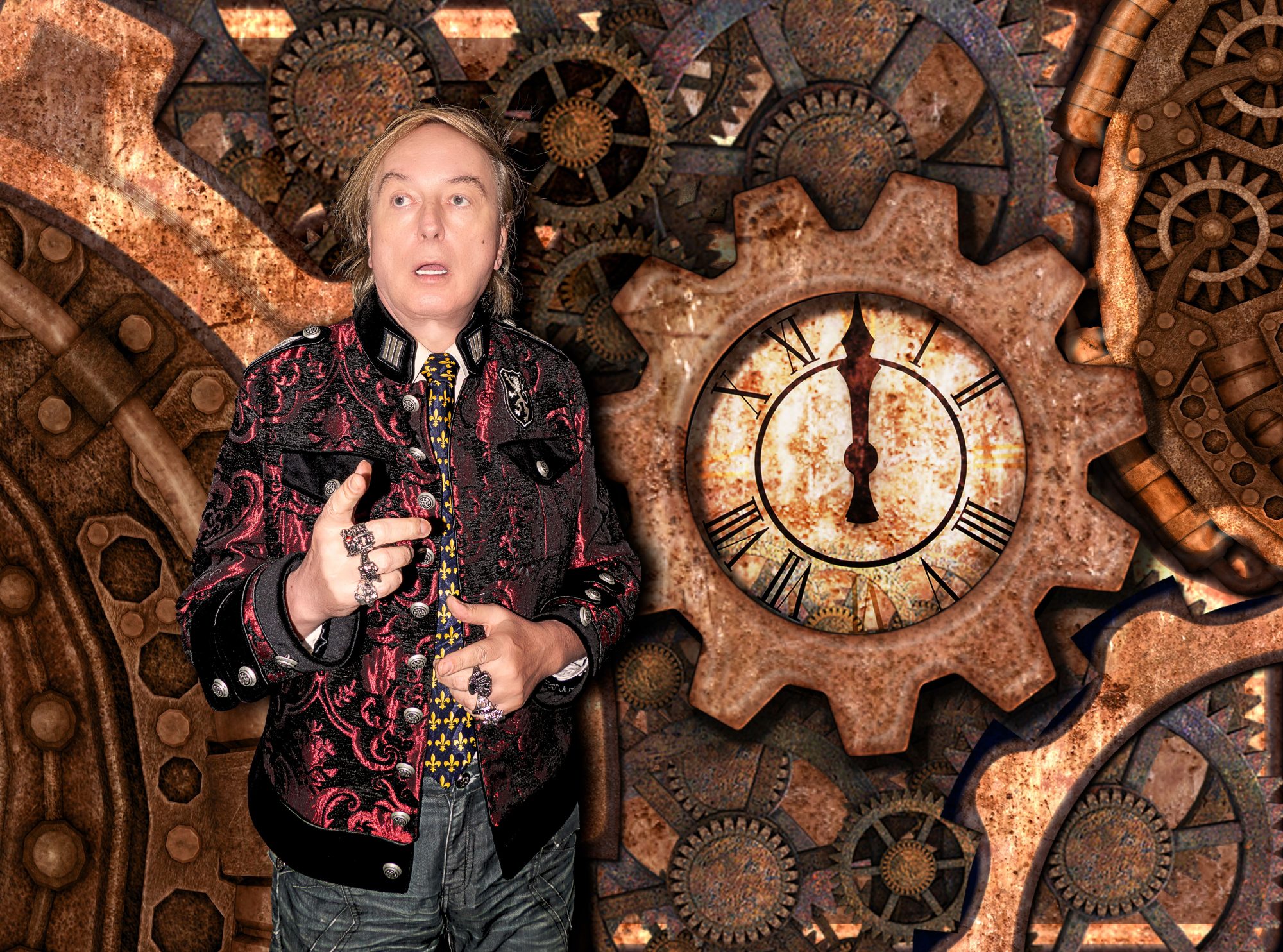 There’s no doubt ViennaCC’s music has tremendous European flavor. The experienced songwriter, musician, and performer’s music smashes through arbitrary borders, however, and creates a truly “world” musical work with his new single “Cook for Me”. One is hard-pressed to identify any culture on earth where questions about men and women’s respective roles in romantic relationships and family aren’t among the most persistent social issues. Such issues manifest themselves in different ways, naturally, and ViennaCC gives expression to one of many attitudes with style, musical inventiveness, imagination, and humor.

It hinges on several musical elements for its success and the two most meaningful are the song’s electric piano and the percussion. The latter gives ViennaCC’s single a sort of freewheeling quality a sense of anything possible happening, while the electric piano becomes one of the song’s defining attributes early on. It has a raw, warts and all production style many listeners will consider ideal for its individualistic slant. ViennaCC has a very specific vision for his songwriting and brokers no compromises while arriving at his goals.

The lyrics have a self-consciously theatrical quality you cannot ignore. ViennaCC keeps the tone conversational, it’s structured in first person like a kind of dialogue. ViennaCC delivers the song with a “twinkle in his eye”, as the artist claims in his press material, but the combination of his vocals, the potent musical arrangement, and the excellent playing comes together to give the song rhythmic and melodic weight.

Managing to maintain a light touch rather than err to one extreme or another makes it especially notable. It’s a sign of the developed sensibilities that ViennaCC brings to his writing. “Cook for Me” has a message, without question, but there’s satire as well, characterization, and artistry in the song’s general design. He checks off all the boxes with equal emphasis. It suggests that he began the recording process with a final vision for the song well in mind.

His EP The Sun Comes Out likely lives up to the same standard. ViennaCC’ may be in the early years of this particular project, but a song such as this demonstrates a confidence level longtime music listeners will recognize. It’s the proverbial sound of someone who knows what they are doing. His clever and often subtle manipulations of melody and tempo, the memorable vocals he crafts from such moments, and the well-written lyrics are hallmarks of a superior talent polished with practice and over time.

ViennaCC has the skills and songwriting vision to make an impact for years to come. He synthesizes a variety of influences from hard rock and pop into an unique sound. You wouldn’t dare label him an imitator. This is a songwriter and musicians intent on following his own path without apology and trusting in his talents to take along listeners for the ride. “Cook for Me” may have an objectionable point of view for some but enjoying it as an artistic and musical statement rather than some sort of misguided polemic is one of the keys to fully appreciating the track.