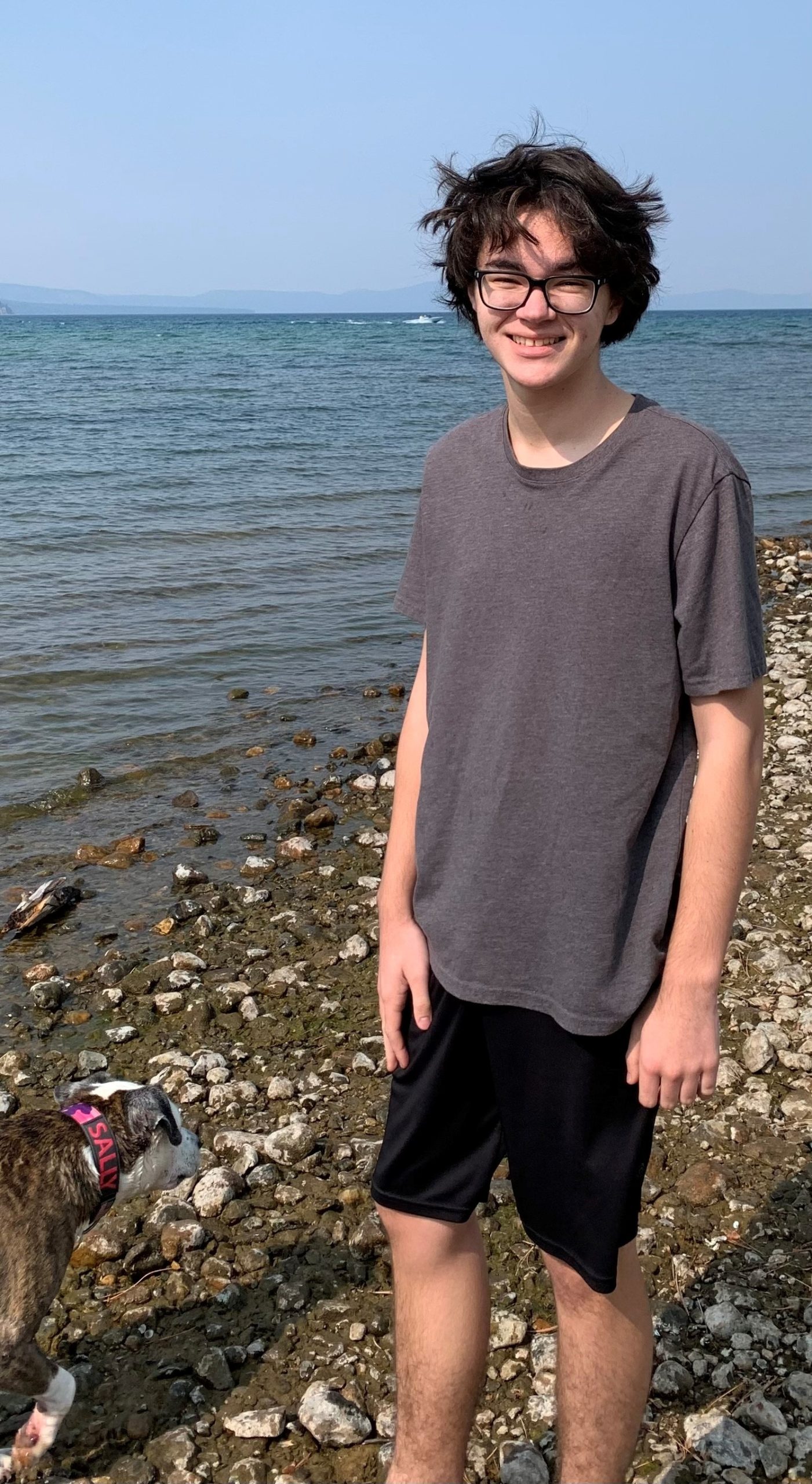 Channeling the best of both worlds, Riley Cardoza Music’s high energy blend “The Rise of Darkness” is an uplifting, upbeat, and buoyant musical record

San Jose, CA — August 4th, 2022 – A fantastic newcomer, charged with the burning passion to embrace his own individuality and uniqueness, Riley Cardoza Music is quite the phenomenon. The young artist heralds a new age in the beloved genre of Electronic Dance Music, through his drive for experimentation and seasoned musical skills.

Enveloping audiences with captivating and immersive rhythms and tunes, Riley Cardoza Music’s new single “The Rise of Darkness” invites listeners on a dynamic journey of emotions. With seamless flow, catchy rhythms and magnetic appeal, the up-and-coming artist showcases a variety of musical styles, depicting an ingenuity that will take him to new heights.

With its distinct, captivating soundscapes, “The Rise of Darkness” contains influences from both retro, new wave sounds of the 1980s, as well as contemporary EDM instrumentation, delivering a thoroughly riveting composition.

“My goal is to make music that people enjoy listening to and hopefully someday make a career in the music or movie/video game soundtrack industry as well,” comments Riley Cardoza on his future and plans.

A stunning debut single, “The Rise of Darkness” was released on July 4, 2022, and marks aspiring artist-musician Riley Cardoza’s electric entry into the EDM realm.

Stream Riley Cardoza’s new single, “The Rise of Darkness” on the artist’s official music platforms and follow the artist on social media to keep up to date with new releases! For interviews, reviews, and/or collaborations, you can reach out through the artist’s email.

Riley Cardoza is an aspiring, young EDM musician who is currently starting his senior year in San Jose, California. The talented artist first became interested in music in middle school under the tutelage of his amazing band and orchestra teacher, Jelani Canser.

Quickly learning how to play the tenor saxophone, percussion, and bass in middle school, Riley Cardoza decided to focus on the percussion in high school, honing my skills under another amazing teacher, Marissa Finlayson. A seasoned musician, Riley Cardoza’s teacher introduced him to the intricacies of electronic music production and inspired the budding artist to release his debut single, “The Rise of Darkness”.