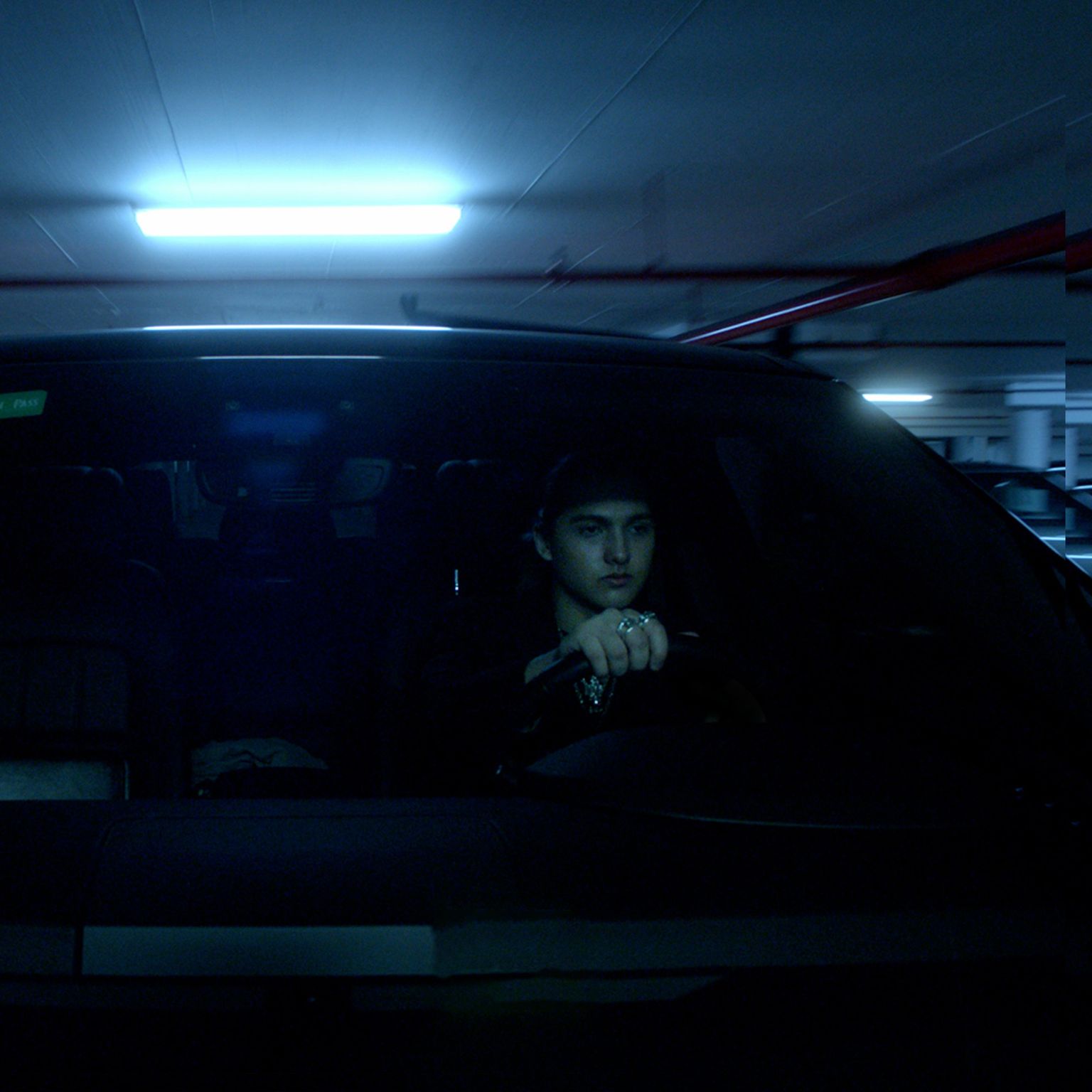 Dici’s rise through the indie pop ranks is, in my opinion, destined for full-fledged mainstream success. Those of us out here, along the margins, still have him to ourselves for a little while longer, however. His new single “Beautiful Collision” veers in a different direction than the Miami based performer’s prior material without sounding like another artist entirely and should be successful on several levels for this young artist.

It will definitely expand his existing audience. No one will pigeonhole Dici with predictable labels limiting his potential after hearing “Beautiful Collision” as he turns from being exclusively a rapper toward a traditional vocal presentation. He can’t resist the inclination to tamper with the vocal sound, however, but the presence of effects does not steer the song into troubled waters. It is an outstanding first effort for Dici in a traditional vocal role.

His take on the subject matter is pouring old wine into new bottles. Songs about complicated attraction and possibly toxic, even dangerous, relationships are not anything new in the annals of pop history. It makes the fact that Dici gives the subject such a distinctively personal spin more impressive.

I hear the musical arrangement as a perfect fit for Dici’s words and works in excellent balance with his vocals. Listeners will likely gravitate to the rhythm track moving “Beautiful Collison” along towards its inevitable conclusion and I love how Dici finds a tempered stride, near strut, that physically engages the song’s audience. The tempo is a big part of the track’s appeal, especially married with the vocals and words.

The video makes the package all the more potent. It is not Dici’s first promotional clip, but it is arguably his most successful yet, and further positions the single for great success. He figures prominently in the clip alongside a small but obviously talented cast who help him realize this moody and narrative-driven piece. Dici obviously has an instinct for exceptional promotional videos rather than film disposable placeholders with little promotional value.

“Beautiful Collision” has a layered mood, surging at times, muted at others. It’s an expertly crafted song, precisely laid out, and yet it buzzes with life rather than sounding like a machine-produced product. There’s experience lived within this song, not imagination, but creativity comes in when the song calls upon Dici to create a viable artistic space for the song.

The combination of the music, words and video represents his best achievement yet. Dici sounds ready for prime time, as they say, and the sweetest part of hearing the track is realizing, from word and note one, he’s compromised nothing to get here. “Beautiful Collision” moves away from Dici’s immediate past with confidence and points the way toward a far broader future than his earlier material hinted at. I expect he knows what he has accomplished here and will continue moving in unexpected directions with future releases. He has got a good ear for his artistic footing and does not make a bad move during this track.