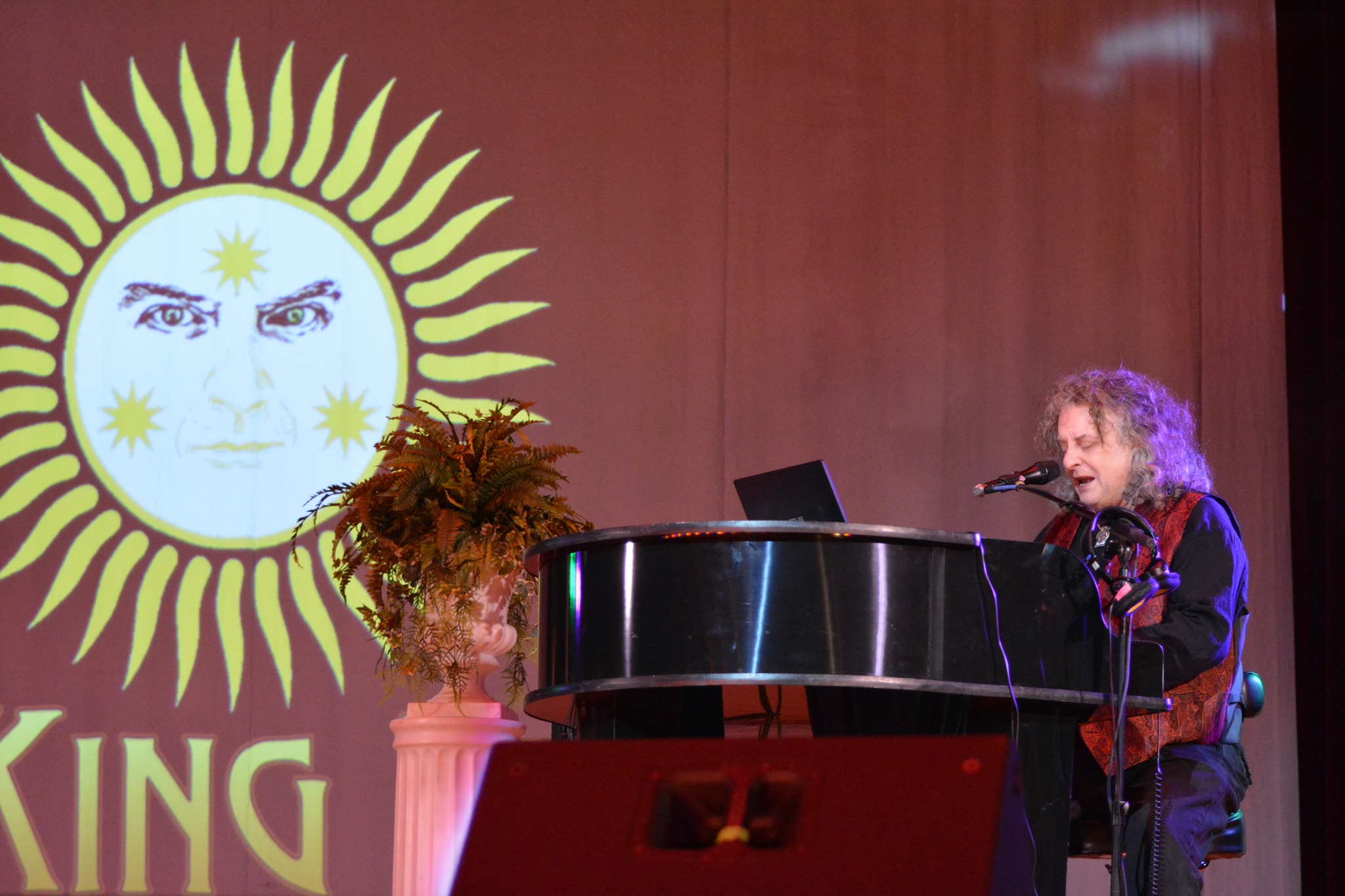 It’s hard to make a simple masterpiece when you have as much to say as singer and songwriter Sun King Rising does in the album Signs & Wonders; nonetheless, armed with a natural talent he isn’t afraid to use to his advantage, the skilled player does this across eleven of the more intriguing songs I’ve heard in the past season. Signs & Wonders is, as its title would hint at, a very psychologically calculated effort that doesn’t translate as being the product of improvisation.

There’s a sonic profoundness to the instrumental intro in “Bitter Waters Sweetened” that spreads across every song that follows, and even though he’s not trying to move mountains with his words, there’s a poetic strength to SKR’s verses that can be overwhelming when consumed all at once. It’s recommended to us that we listen to this LP without interruption from beginning to end, and if you have the emotional capacity to handle the raw energy it produces in liberal doses, the experience it can provide listeners with is among the more significant I would imagine coming across in all of the year 2022. I was excited to cover this piece, and taking a look at its tracklist should give you a pretty good clue as to why.

The instruments take us where lyrics cannot in “Anchorless,” “Alabama Nocturne,” the erratic “She Was a Blonde” and the equally volatile “Jubal Takes a Wife,” and it’s through this depth that we’re able to grasp the validity of SKR’s words in standout singles like “No. 6 Magnolia Avenue” and “Buried in the Blues.” I will say that without taking all of the content in this LP at once, you don’t get the same heaviness in the story that ultimately comes about when analyzing the messages in each song one after another, but this isn’t a bad thing if you’re as enraptured by the juxtaposition of compositional minimalism and unfiltered confessions as I am. This mix is as much a component of the narrative’s structure as anything being played or sung in “One More Story to Tell,” “Lanterns on the Levee” and “No. 6 Magnolia Avenue,” and even for a progressive album like this one, there’s nothing here that isn’t pushing the envelope towards unexpectedly cinematic fodder.

Sun King Rising isn’t a newcomer to the spotlight, but for a veteran of the game, he certainly sounds energized in every one of the tracks on Signs & Wonders. He’s rolling like a classically-trained professional who doesn’t have anything left to prove to the audience or the critics who would assign this LP a specific place in the pool of amazing albums to come out of the woodwork this year, and that means everything when it comes to giving us organic magic in the studio. There’s something new to discover with every listen the blanket of melodies and poetic revelations in Signs & Wonders is granted, and while I’m usually not the biggest fan of concept albums because of the camp and excess they frequently contain, this is a solid offering that doesn’t have any room for such nonsense in its material.