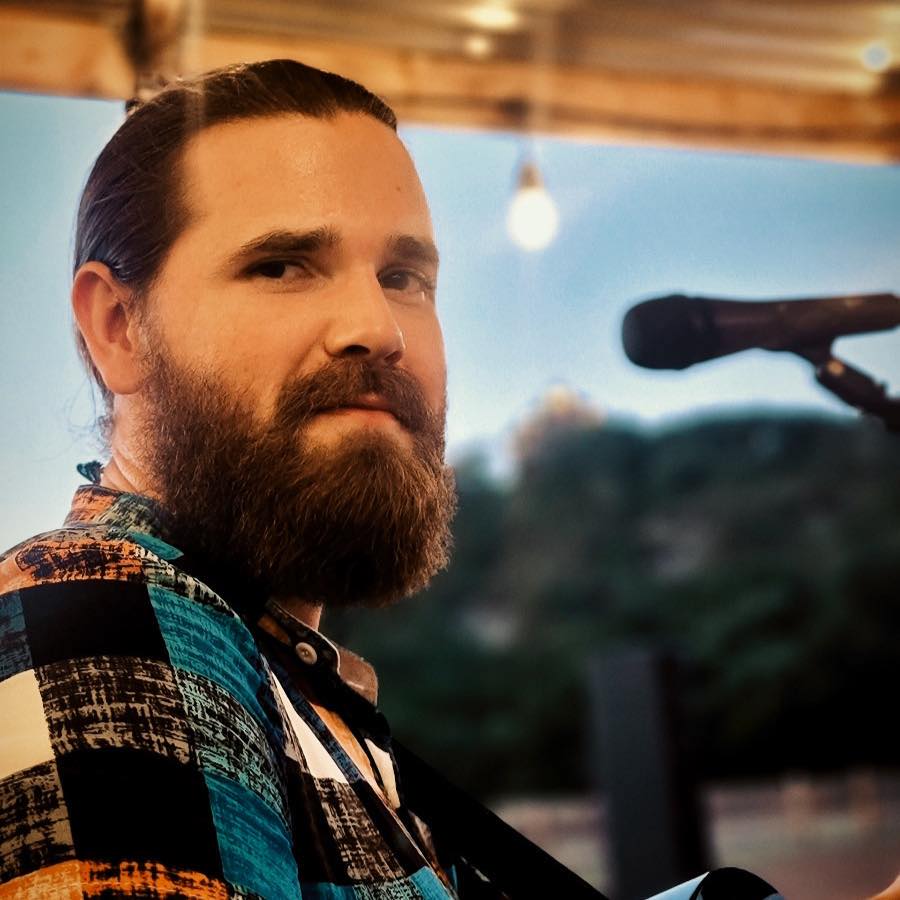 With a fierce introduction that is louder because of how soft it is, Jeremy Parsons welcomes us into his incredible new single “Tickin’,” his much-anticipated latest single. Right off the bat, we’re hypnotized by the chic stylization of the percussion, the marvelously melodic crooning of Parsons, and the industrial tonality of the melodicism, which has a much sportier, indie rock-inspired depth than what I would have expected to find in a newly-minted Nashville track.

We’re carried away by a sense of danger, which doesn’t waste a stitch of sonic space as it enters the stoic silence through which the song came stampeding into head-first. There’s nothing in the master mix to come between Parsons and his audience, most of whom will likely agree with me when I say that his brand of country/rock rhythm isn’t just among the hottest vibes of the autumn thus far; it’s possibly the most exciting new music bearing an ‘alternative’ labeling to see release all year long.

Nashville has grown indefensibly stagnant due to a lack of youthful external influences, but that isn’t an issue for Mr. Parsons in this track. If anything, he embraces the experimental side of songwriting more than most any of his peers on either side of the Mississippi have in a great deal of time; there’s no getting around the alternative rock-themed construction of the main hook in this song, nor can we try and describe the man at the helm as anything other than a powerhouse capable of doing damage at any volume.

Parsons doesn’t stop there though; there’s a bit of an underground pop aesthetic incorporated into the way that he delivers the lead vocal to us, and though it’s hardly a product of the so-called Americana revival movement, there’s also a touch of folkie humbleness to his prose that makes the lyrics feel all the more relatable and anti-commercial in style. Even in the few moments where he’s wearing his influences on his sleeve, he’s never recycling anything that we’ve heard in past hits from anywhere else across the dial. Jeremy Parsons is a true original, and that’s one thing that I think every critic checking out his new cut is going to unanimously agree on.

I’m very excited to hear more music cut from the same cloth that “Tickin’” is, and once you give it a spin for yourself, I’ve got a feeling that you’re going to be inclined to feel the same way. His style of attack alone makes this song quite a worthwhile acquisition for alternative country music enthusiasts, and even if the genre isn’t your very favorite, I would still recommend taking a listen just the same. Songwriters with the kind of attitude and charisma that Jeremy Parsons has come around only every once in a great while, and although there’s a case to be made that he’s got a lot more talent than most that make their way to my desk throughout the whole of the year, his is a sound that is difficult for even the most discriminating of audiophiles to decry as inauthentic.