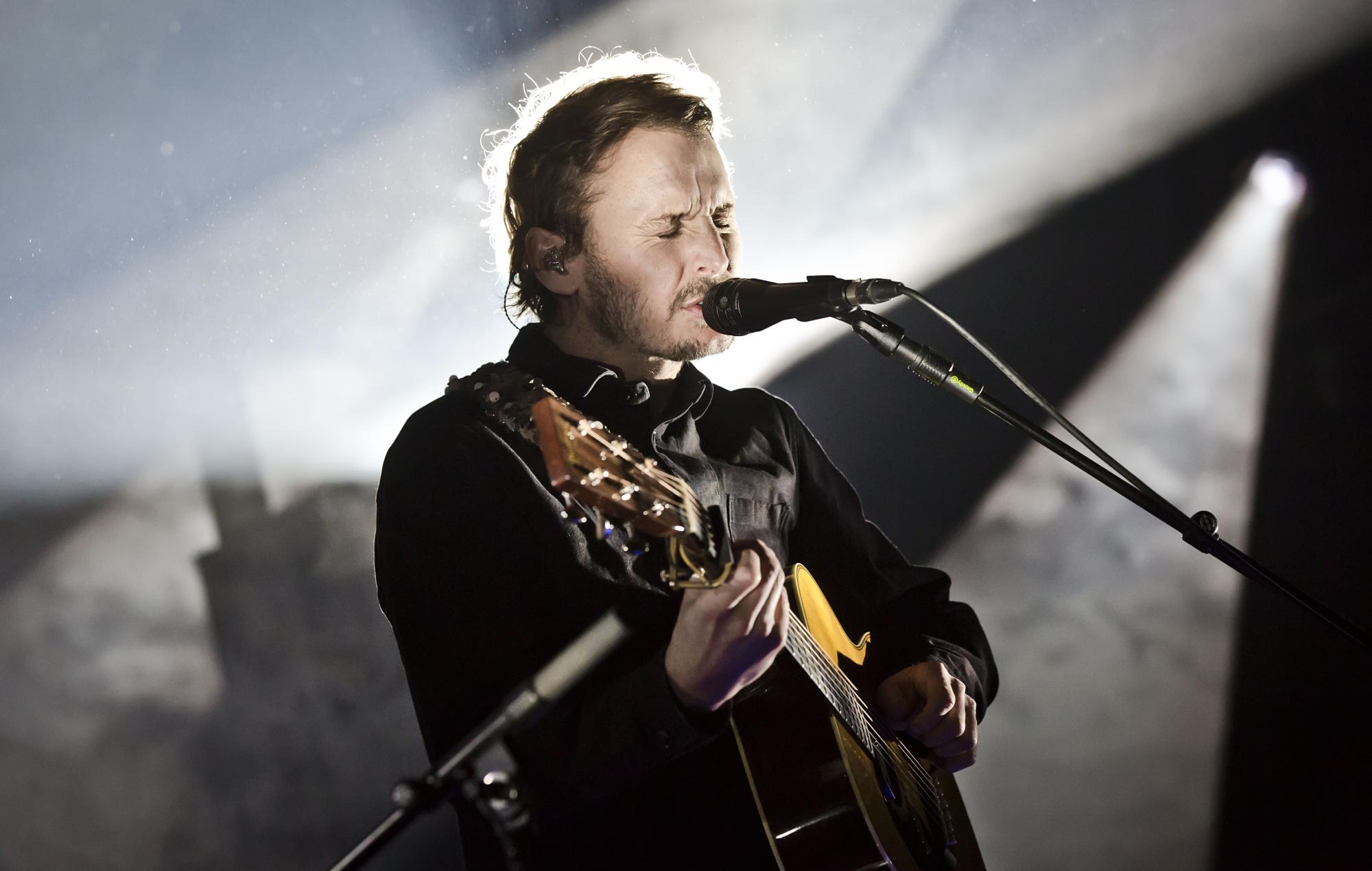 Ben Howard has teased a return to music with a showing on BBC Radio 1 tomorrow (January 26).

The singer-songwriter, whose last album was 2018’s ‘Noonday Dream’, posted a looping clip of him jumping between screens on Instagram today (January 25) with the caption: “What A Day. tomorrow 6pm. BBC Radio 1.”

Some fans could barely contain their excitement at the news. One wrote: “Omg I cannot wait! Best news of 2021,” while another said: “ARE YOU KIDDING ME?! 😍”

It’s not clear at this stage what Howard’s teaser could be, although fans have said they expect it to be a new song.

In a separate Instagram post shared yesterday – and the first one to exist on his current, official profile – Howard shared a close-up shot of a rabbit’s eye.

The London soloist was last active with the song ‘Heave Ho’ in January 2019, which was released to mark his four-night live run at Brixton Academy.

NME said of the artist’s third album ‘Noonday Dream’ in 2018: “The highlight comes in the form of the galloping ‘There’s Your Man’. Boasting whirring guitar licks and unsettling syncopation, it punches you in the gut for the first time on the record. It’s what you’d hope the entire album would sound like.

“Howard’s first two records revealed him to be an extraordinarily talented song-writer, unafraid to make radical musical decisions; but the path he’s followed for ‘Noonday Dream’ is a disappointing one. Monotonous and self-interested, it’s a disappointing listen from one of Britain’s most interesting song-writers.”