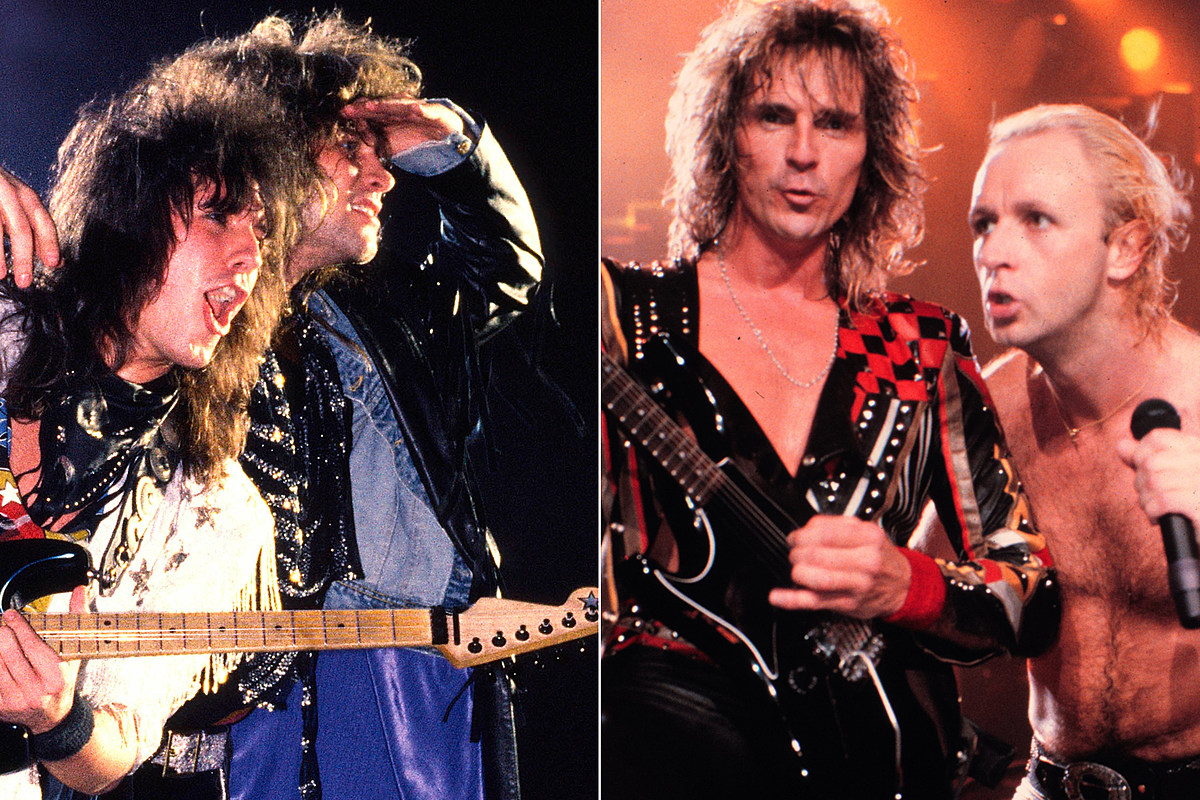 Jon Bon Jovi “never listened to” Judas Priest before touring with the heavy metal giants in the ‘80s.

The Bon Jovi frontman made his admission during a conversation with U.K.’s The Guardian. Recalling his band’s early years, Bon Jovi admitted he’d originally wanted to tour with more pop-minded acts, rather than heavy rockers.

“I said: ‘I want a tour with the Cars and Bryan Adams and all these pop groups,’” Bon Jovi recalled. “And my manager said, ‘No. You’re going to learn how to play with Judas Priest and Kiss and the Scorpions.”

According to Bon Jovi, his manager claimed that rock crowds would be more likely to embrace a young band on the rise. “Those audiences are loyal,” he said. “Pop audiences are fickle.’”

In 1986, Bon Jovi set out on a string of dates alongside Judas Priest, a group the singer described as “a heavy metal band I’d never listened to.” The tour coincided with the release of Slippery When Wet, Bon Jovi’s breakthrough third album. Its massive commercial success would soon launch the band into the upper echelon of music.

Slippery When Wet also marked a shift in style for the group, infusing pop-rock sensibilities with its hair-metal style. Bon Jovi admitted he was “so over” being marketed as a hard rocker and wanted to focus instead on storytelling lyrics. The plan worked, as Slippery sold more than 28 million copies worldwide.

In a strange twist of fate, Bon Jovi and Judas Priest would cross paths decades later when both bands were among the shortlisted nominees for the Rock & Roll Hall of Fame. Bon Jovi would win the fan vote en route to induction in 2018, while Judas Priest continue awaiting enshrinement.

More recently, Bon Jovi has been focused on his 2020 LP, appropriately titled 2020. The album found the rocker take a political turn, with songs dealing with topics like the Black Lives Matter movement, gun control and the coronavirus pandemic. He recently played as part of the inauguration celebration for President Joe Biden, performing a rendition of the Beatles‘ “Here Comes the Sun.”

City Girls Down: Twitter Ponders Why Yung Miami Got Snubbed In Diddy’s Speech At BET Awards #BETAwards
NAYEON “POP!” M/V
Joji – Glimpse of Us
Red Hot Chili Peppers cancel tonight’s Glasgow gig due to illness
Aerosmith Has ‘Quite a Bit’ of Archival Material to Release