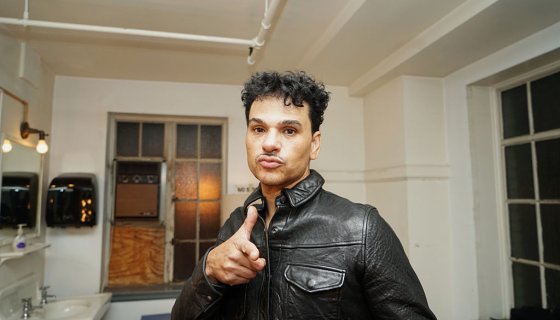 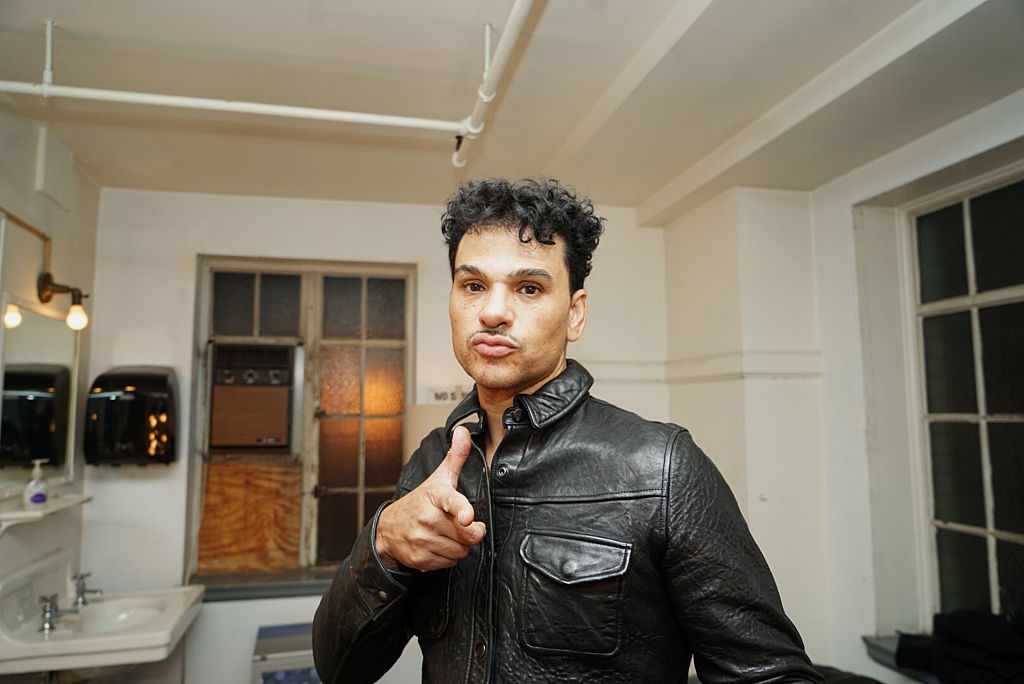 Jonathan “Chico” DeBarge has been busted for drugs, again. This time the story is sprinkled with extra struggle since the crooner allegedly tried to hurl one of his brothers under the bus.

TMZ reports that back on January 13 Chico got pulled over in Burbank after he was spotted driving with neither his headlights on at night nor any license plates.

Well, that’s one way not to stay off the radar. But that was only the start of the struggle.

According to Burbank PD, Chico didn’t have any identification on him, so he told the cops his name was James DeBarge. That would be same James DeBarge who is his older brother, a member of DeBarge and infamously the guy who was married to Janet Jackson on the low for about a year.

Anyway, the cops pinched Chico, who was accompanied by a pair of female passengers, after the officers reportedly found methamphetamine and heroin on him. It wasn’t until he was being booked that the authorities figured he was Chico, not James.

Chico was charged with drug possession, DUI and false impersonation. He spent 10 days in jail before he finally bonded out on Friday (Jan. 22).

Back in the 90’s, Chico spent time in jail on drug trafficking charges. He gained modest success with the release of his Long Time No See album in 1997. But the talented singer has had well-documented trouble with substance abuse throughout the years with arrests in 2007 and 2019 for drug possession. For the latter, he was arrested after allegedly breaking into his own car in a Walmart parking lot. It turned out it was his car, but the cops also found meth on his person.

Let’s hope Chico DeBarge gets the help he needs.