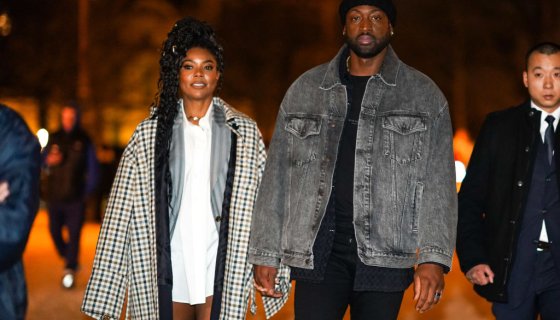 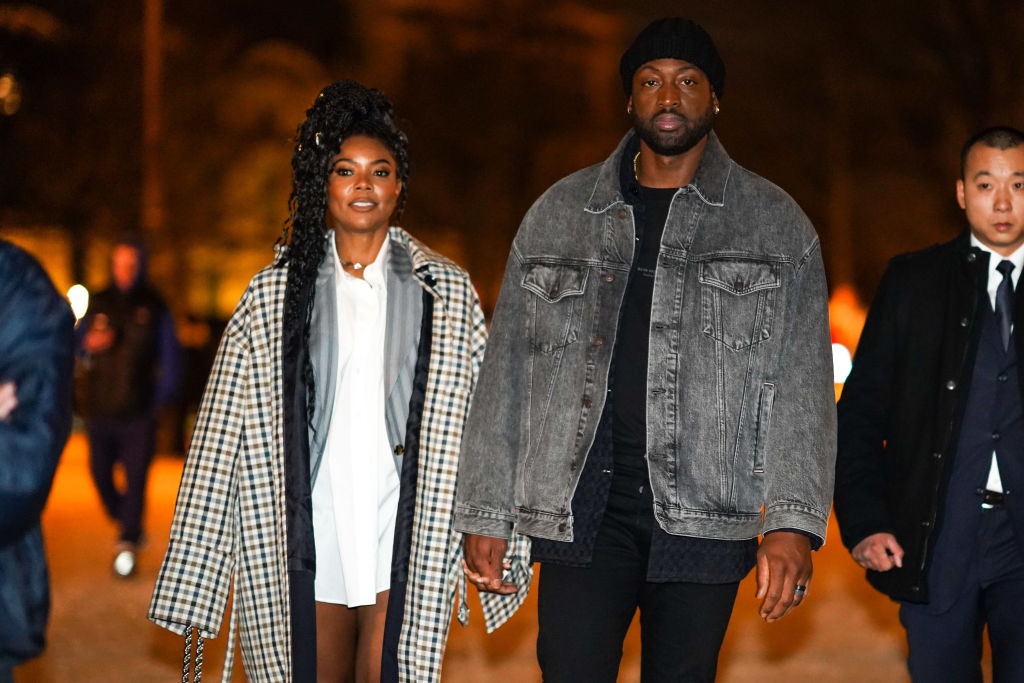 Are we really that interested in what goes down in D-Wade and Gabrielle Union’s bedroom? The retired baller thinks so.

Just recently, for whatever reason, Fat Joe and his buddy DJ Khaled decided to start an OnlyFans account, and now Miami Heat legend shared with his 9.3 million followers on Sunday (Jan.24) that he was trying to convince his wife they should start an account. In the tweet, Wade shared the infamous gif of Senator Bernie Sanders and his mittens looking unbothered but warm and cozy, signifying his lovely wife is not down with that idea.

I’m trying to convince my wife that we should start a only fans account 😂 and she’s looking at me like… pic.twitter.com/t1hPcaHSnW

Wade’s suggestion comes after his lewd birthday post where his privates were strategically blocked by a grinning Union that had his kids wishing they could wipe the moment from their minds and Instagram timelines. But, even though his wife isn’t down, there are definitely some willing to pay to get an uncensored look at the Wade’s love life.

While it looks like it’s not going to happen, crazier things have happened, and we’re not closing the door to the idea of D-Wade and Gabrielle Union OnlyFans account.